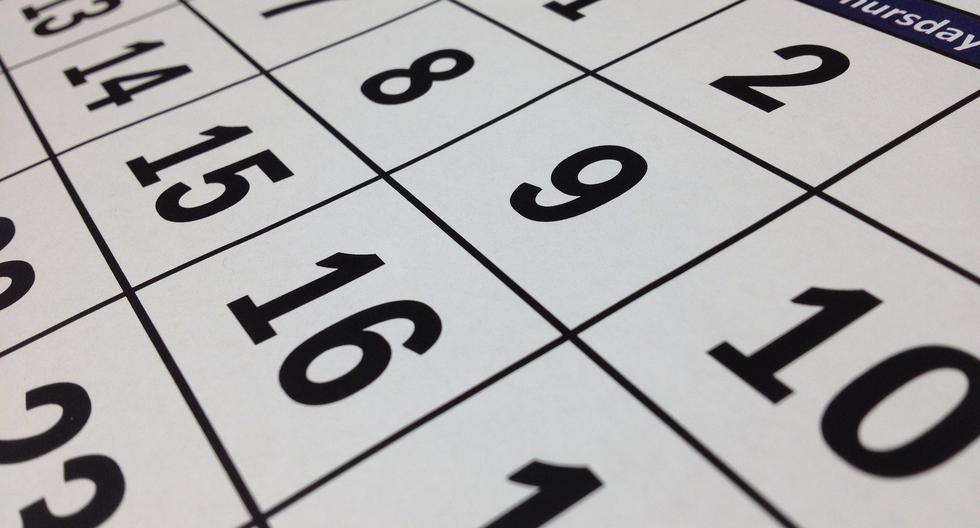 a new one is coming long holiday so that citizens who live within the national territory can take advantage of the time to travel, spend time with their family or advance with Christmas preparations. Next Thursday 8 and Friday 9 December 2022 are national holidays. Do you know why there are two holidays in a row? Management explains it to you in the following content.

Peru has a total of 14 holidays, two of them were included from 2022. These are the battle of Junín, on August 6, and the battle of Ayacucho, on December 9

This new holiday is added to the traditional Day of the Immaculate Conception, which is December 8. The dates are expected to help promote domestic tourism, which is essential to generate jobs and boost the economy. Know the importance of festive dates.

WHY IS DECEMBER 8 A HOLIDAY?

This Thursday, December 8, will be a holiday for the Day of the Immaculate Conception, a traditional religious festivity that commemorates the birth of the Virgin Mary. The origin of this Catholic celebration dates back to the mid-19th century at the hands of Pope Pius XI.

The festivity commemorates the birth of the Virgin Mary, who was free from sin and guilt from her conception until her death, according to Catholic tradition. In various places in Peru, traditional games, patron saint festivals, processions, masses, and First Communion and Confirmation celebrations are held.

WHY IS DECEMBER 9 A HOLIDAY?

The Battle of Ayacucho is a new holiday, approved in 2021 but it commemorates an event that occurred almost two centuries ago. This is the last major confrontation included in the land campaigns of the Spanish-American wars of independence in South America (1809-1826) and meant the consolidation of the independence of the Republic of Peru, as well as the definitive end of the Spanish viceregal administrative domain. in South America.

The Battle of Ayacucho was fought in the Pampa de Quinua in Ayacucho, on December 9, 1824, and is considered a transcendental event in the contemporary history of Peru and Latin American nations.

WILL IT BE A LONG HOLIDAY FOR EVERYONE?

Yes, because both December 8 and 9 are national holidays and are non-working days for the public and private sectors.

WHAT IS THE ECONOMIC IMPACT OF A LONG HOLIDAY?

The holiday aims to boost the tourism sector. According to figures from the Ministry of Foreign Trade and Tourism, on the long holiday, for All Saints’ Day, around 980,000 people mobilized, generating an economic impact of US$106 million.

WHAT ARE THE HOLIDAYS IN DECEMBER 2022?

WATCH THE VIDEO FOR MORE INFORMATION 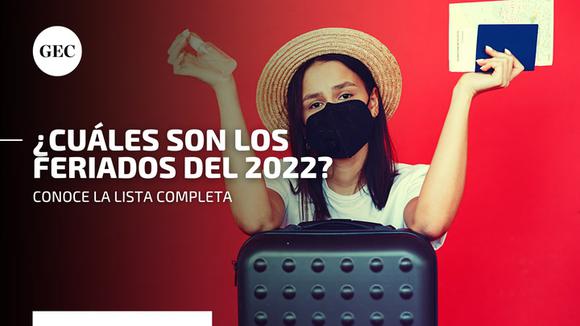 In the following video see the complete list of breaks for the coming year and plan your next vacation.

How is poverty lived in Qatar?