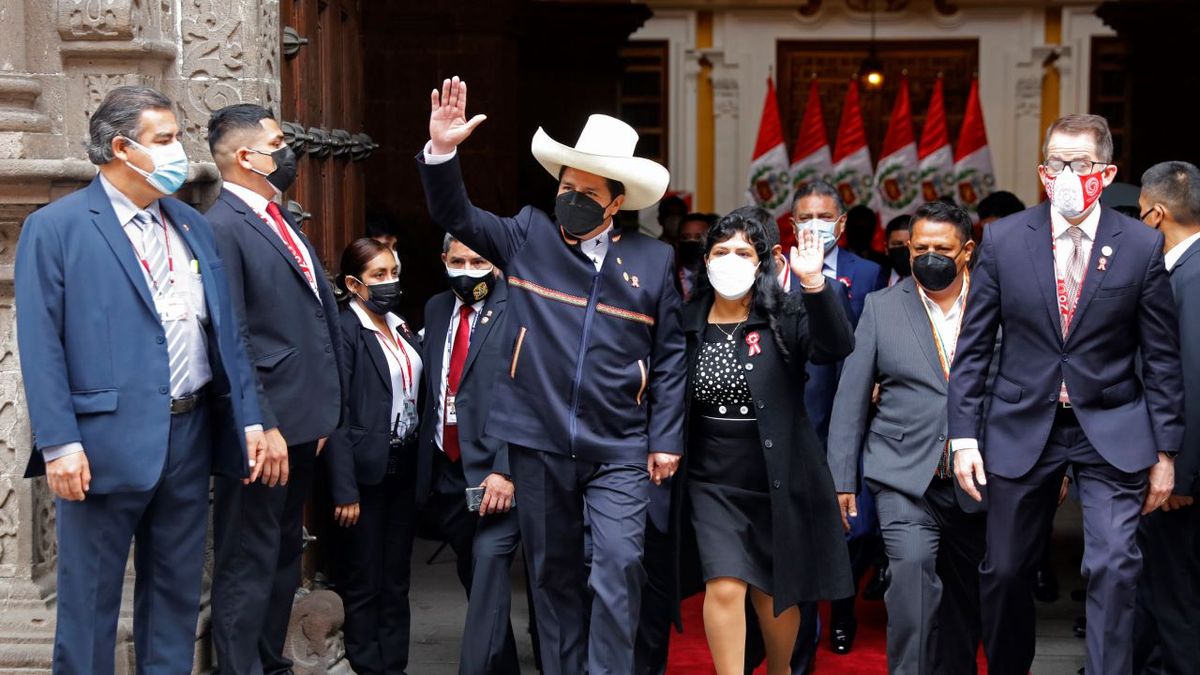 Likewise, the former Vice Minister of Transportation of Peru Fabiola Caballero and former adviser Alex Starost were also summoned by the Prosecutor’s Office as a result of the “Puente Tarata III” case, a contest that would have been assigned irregularly and that would have served to favor third parties.

On May 29, the attorney general, Pablo Sánchez, decided to open a preliminary investigation against the head of state. Thus, Castillo has been included in the investigation, which also investigates the actions of six other Popular Action congressmen.

Prosecutors guarantee that President Castillo will enjoy the “full exercise of his right to defense in accordance with article 117 of the Peruvian Constitution”, according to information from the newspaper Trade.

However, his attorney, Benji Espinoza, filed a petition calling for the investigation to be annulled and terminated. “We have just presented the absolute annulment and we are going to give the Prosecutor’s Office a reasonable period to rule. If it rejects our request, it opens the way for the protection of rights,” declared the lawyer.

Silva himself refused to go to testify and argued that “he has not received any notification.” Alfredo Yalán, his lawyer, pointed out that he will not appear at the call of the Prosecutor’s Office and denounced that it is a “legal impossibility”.

“We have not received any legal notification regarding a procedure that the Prosecutor’s Office has apparently called for tomorrow. Moreover, according to the legal system that we have, article 147 of the Civil Procedure Code that is applied in a supplementary manner establishes that, Between the summons for the diligence and its completion, at least three business days must elapse,” he asserted.

In this sense, he indicated in statements to the station RPP that “the first condition that we have been notified has not been met, much less the second within the period established by law”. “Tomorrow it will be impossible, legally speaking, to be able to attend because we don’t know what it is about legally speaking,” he added.

The Peruvian Justice issued precautionary measures over the weekend against Silva and two other Popular Action deputies, for which they are prohibited from leaving the country at the moment after being accused of committing crimes such as collusion or criminal organization.

A galaxy 60 million light-years away emits a ‘mysterious’ radio signal.