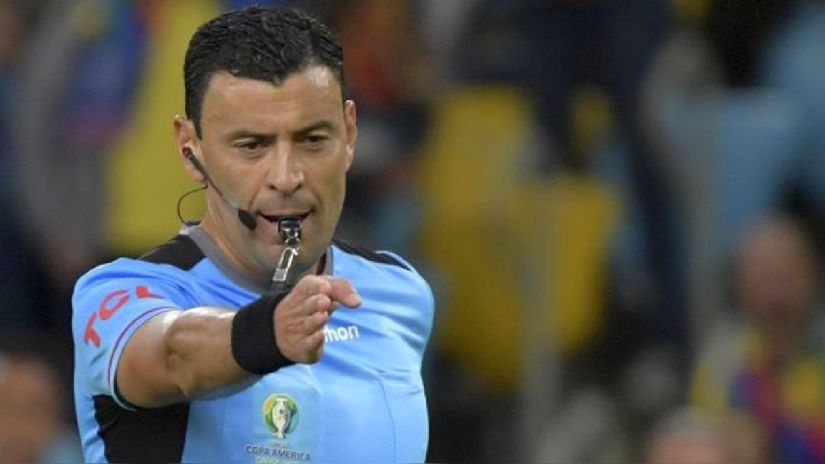 Peru will face Brazil this Monday a decisive match for the semifinals of the America’s Cup 2021. RPP News was able to confirm that for this momentous meeting, Conmebol appointed Chilean Roberto Tobar as the main referee.

It is not the first time that Roberto Tobar will lead a duel between Peru and Brazil. He did it in the final of the Copa América 2019.

In this edition of the Copa América, Roberto Tobar has led by matches. He has shown four yellow cards. The first was Venezuela vs Ecuador (2-2) and Brazil vs Ecuador (1-1).

Roberto Tobar’s shortlist is completed by Christian Schiemman, Claudio Rios from Chile. The fourth official is Alexis Herrera and the fifth is Edwar Saavedra.

In the VAR will be Derlis López from Paraguay. He is accompanied by Eber Aquino, Milciades Saldivar.

The referee of Argentina vs Colombia

The referee for Argentina vs Colombia, which will be played on Tuesday, July 6, will be Jesús Valenzuela from Venezuela. He is accompanied by Carlos Lopez and Jorge Urrego. The four judge is Juan Soto and Byron Romero.

Julio Bascuñán from Chile will be at the VAR. Cristian Garay and Eduardo Cardozo complete the arbitration list.

Maradona: The hand of God and the goal of the century

Diego Armando Maradona left his mark forever in two plays that went down in football history 34 years ago against England: the goal of the century and the hand of God.