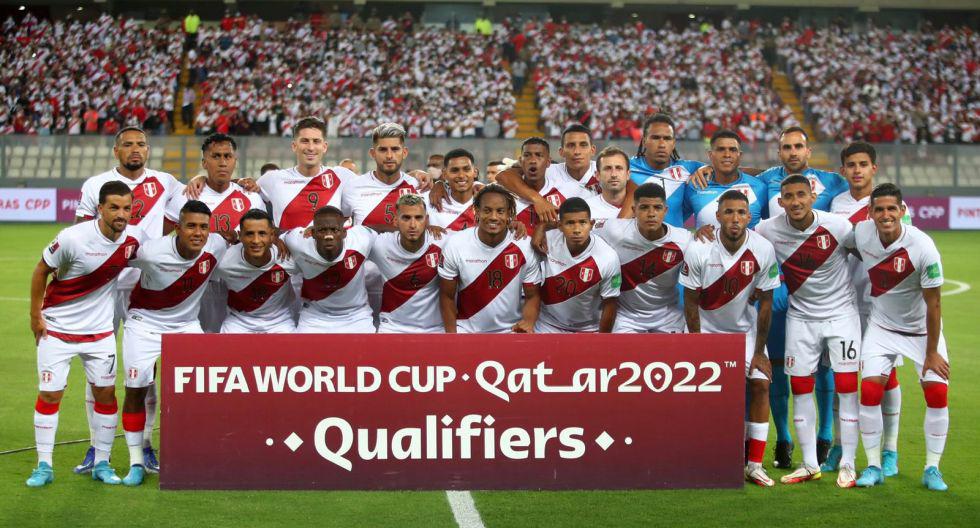 Few hours separate us from the announcement of the summoned list of the Peruvian National Teamthe same one that will confirm the soccer players with whom Ricardo Gareca will seek to reach a new qualification for the World Cup, after the playoff clash against Australia or the United Arab Emirates (it will be on June 13, in Doha).

In that sense, the technical command of the national team has not left a single detail loose, being the continuity of the players that belong to the ‘Tiger’ universe, one of the issues that received the most attention in recent weeks, since the present of athletes has been changing.

Such is the case of two players of the Peruvian National Team who bring with them several matches defending the bicolor team, such as Miguel Trauco and Renato Tapia, who failed to consolidate themselves in the main team of Saint Étienne (France) and Celta de Vigo, respectively.

The opposite is the case with Luis Abram and Carlos Zambrano, who managed to keep the title in Cruz Azul (Mexico) and Boca Juniors (Argentina), after a start to the year full of doubts and with few minutes of competition in official tournaments.

On the other hand, the present of André Carrillo, who has not managed to add any minutes, with Al-Hilal in the Saudi Arabian league, after the injury he suffered in the match that the Peruvian National Team lost 1-0 with Uruguay for the Qualifiers, on March 25.

On the subject of the attack zone, the main news was the return of Gianluca Lapadula, with a goal, to Benevento’s definition matches, which encourages us to dream of an important news for ‘Bambino’, the same one that could be put into benefit of the two-tone painting at this transcendental stage.