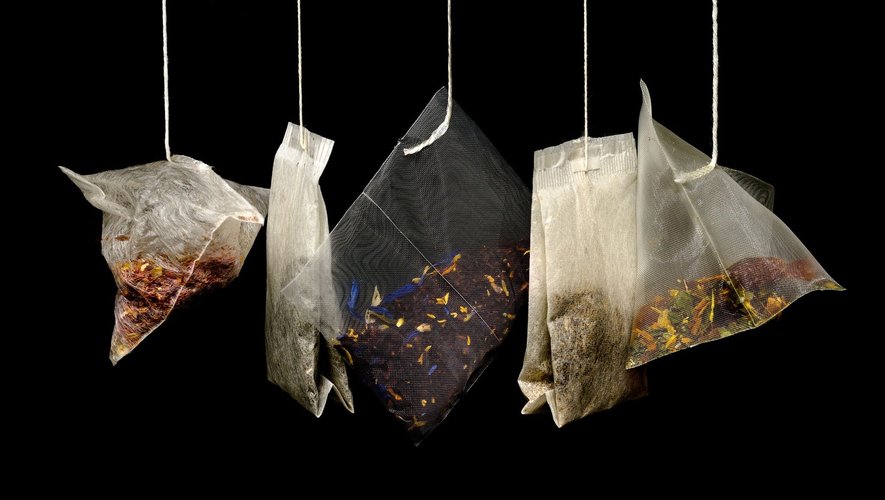 the essential
Herbal teas and some tea bags contain substances banned in France, according to a study by the association. The “organic” ones could be spared.

This investigation should make a lot of noise. In a study published Thursday, February 24, 60 million consumers, reported pesticide residues found in tea bags to be infused. Of 48 products tested in the laboratory, the association found 16 substances that pose a problem. All conventional black or green teas and the majority of verbena-based infusions are affected.

Tea is the second most consumed beverage in the world. Its leaves are mainly grown in India and China, but also in Kenya and Sri Lanka. In the context of conventional cultivation, producers do not hesitate to use different fungicides and insecticides in order to achieve better yields. In addition, the tea is not washed. This is why the residues are easily found in the sachet that we consume, explains the association.

Substances banned in France and in Europe

Another worrying finding: eight samples of conventional tea contain substances banned on French soil and even in Europe. The association specifies that the quantity of substances remains within the limits set by the European Union.

However, some teas are more concentrated in problematic residues. This is particularly the case of mint green teas, of which 5 brands out of the twelve tested are singled out. Intermarché’s Cotterley mint green tea is the worst student with four unauthorized residues, reports the association.

Only organic teas are guaranteed pesticide-free

Black tea brands do better with “a pesticide banned in three references”. The results are more reassuring on the side of herbal teas. In addition to pesticides, the analyzes also reveal the presence of insects, fragments of plastic or stones, but also rodent hairs in certain tea bags.

To avoid encountering pesticide residues while drinking your tea, it is better to opt for organic tea, says the association. These are the only sachets examined that did not contain any problematic substances. “Only organic teas provide the guarantee of zero pesticides”, writes the association which had already communicated on this subject in a survey published in 2017.