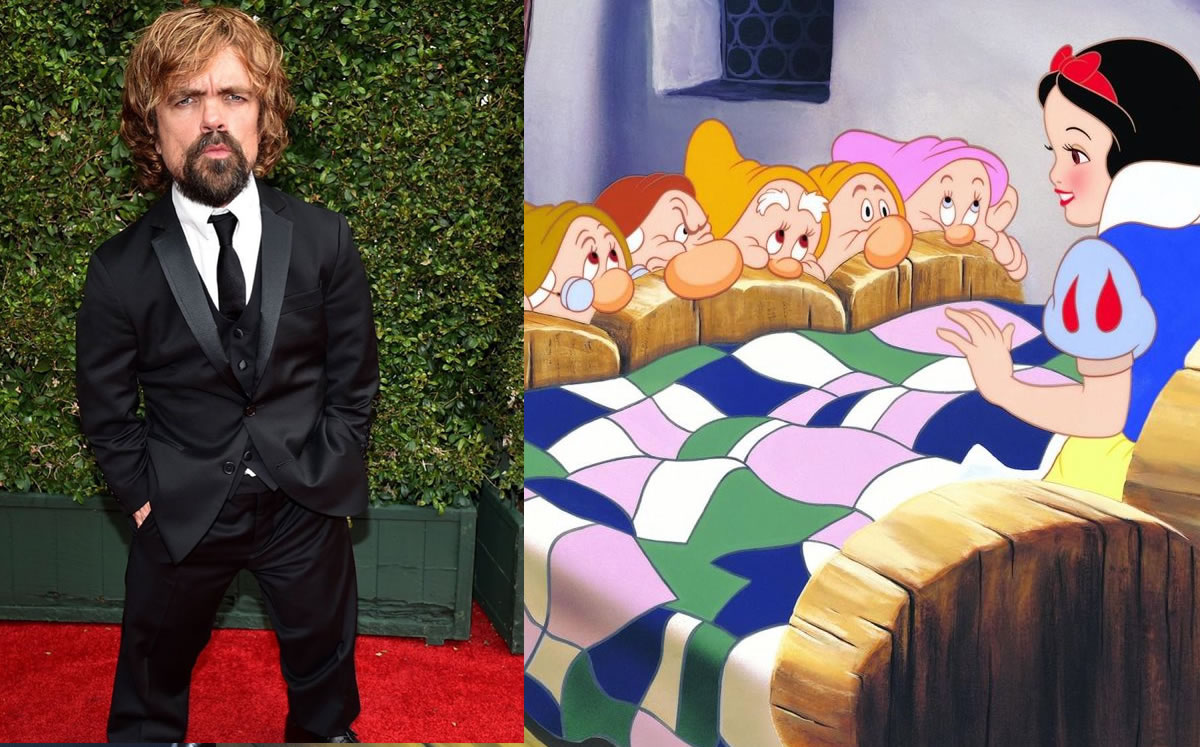 Peter Dinklage, renowned actor who has achondroplasia, sharply questioned Disney for the upcoming movie remake ‘Snow White and the 7 Dwarfs’, which he called “fucking retrograde.

The ‘Game of Thrones’ actor questioned the dream house doublespeak, which targeted an actress with Latin roots, Rachel Zegler, for the role of Snow White, since on the other side she brings back her companions, all of them with marked personalities in the film initially presented in 1937.

“Literally no offense to anyone, but I was a bit surprised when they were very proud to cast a Latin actress as Snow White. You’re telling the story of ‘Snow White and the Seven Dwarfs’. Take a step back and watch what you do. It doesn’t make sense to me,” he said.

“You are progressive in a sense and you do that fucking retrograde story about seven dwarfs living together in a cave, what the fuck are you doing, man?

Dinklage added that his perception corresponds to a speech that he has defended from years ago, although he considered that perhaps he has not made himself heard as he should.

“Have I done nothing to further the cause from my trench? I guess I’m not loud enough. I don’t know what studio that is, but they were very proud of it. All love and respect to the actress and all the people who thought they were doing the right thing. But I think, what are they doing?”.

too long a waiting time increases the risk of death