Tonight at 23:25, TVE’s 1 broadcast without ads ‘King Kong’ (2005), tape directed by Peter Jackson in what supposes the fulfillment of one of those dreams of director, in love until the marrow of the mythical film of the RKO (1933).

Second remake of this work (there was already one produced by Dino De Laurentiis), for this occasion Jackson, who the greatest trilogy of the 21st century came from signing, decided to return to the origins and to what made the monster special, giving it, along the way, something more humanity.

In the cast we find the SUV Andy Serkis giving life and movement to the gigantic primate; Naomi Watts is the actress Ann Darrow, hired to make an overseas film; Adrien Brody it’s Jack, the writer of the tape; and Jack Black it’s Carl Denham, the ambitious filmmaker who decides to venture into the dangerous Skull Island.

A project of a lifetime

Jackson he had the idea of ​​making this movie throughout his career and in the mid-90s Universal formally proposed to do it with the idea of ​​premiering in the summer of 1998. The director conceived a quite different story that included the character of Ann Darrow being an archaeologist and began working with Weta for the visuals.

However, in early 1997 Universal abandoned the project and Jackson embarked on ‘The Lord of the Rings’. After completing the trilogy, negotiations with the major And, this time, yes, the film went ahead.

And thank goodness. The Jackson’s experience shows and proposes an amazingly beautiful trip, delighting both in the wild landscapes of the Skull Island and in the New York of 1933. Of course, there is also a good portion, perhaps somewhat excessive, of CGI. More than two hundred million budget is what you have.

Although the three hours of film are somewhat heavy, especially the first act, Jackson makes us see with his eyes in love the monster. With all the spirit of the original film present, including going over the themes that we could consider more controversial, the film is an imperfect love song for both the genre and the being.

The box office was somewhat disappointing for a film of these proportions. However, he managed to sneak into the top five highest grossing films of 2005. His stint in the award season was rather discreet, with four nominations for 2006 Oscar technical categories, of which he won three (Best Sound Editing, Best Mix of sound and better visual effects).

‘King Kong’: Peter Jackson humanizes the eighth wonder of the world in a stupendous remake 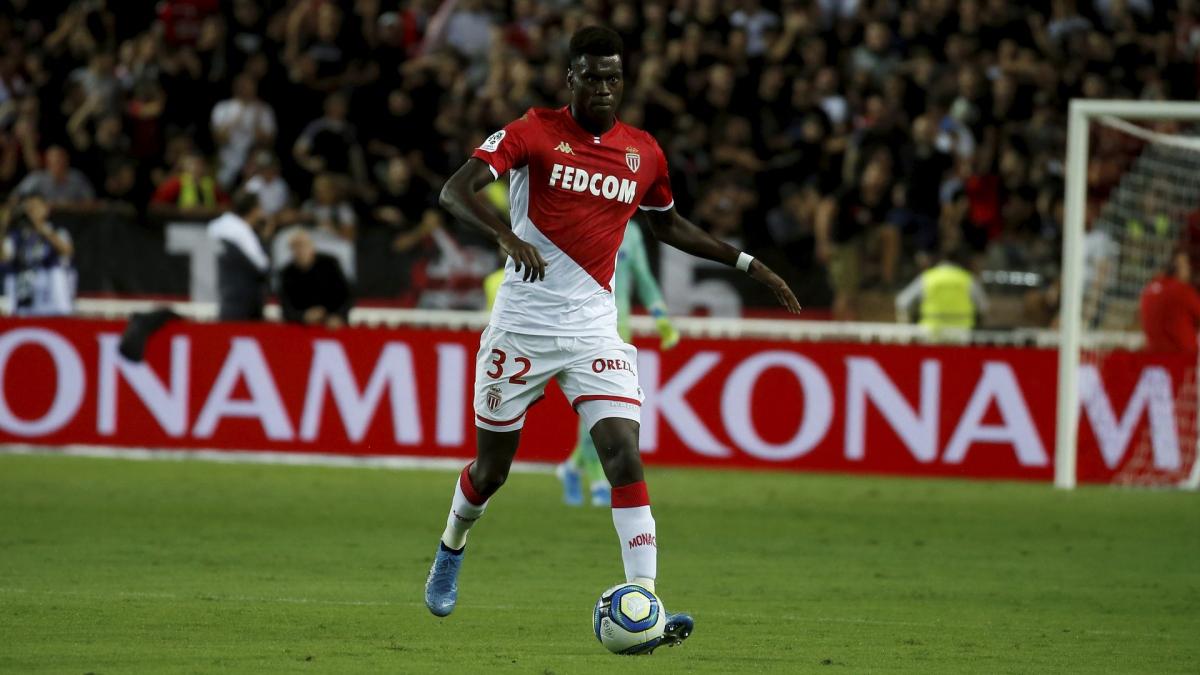 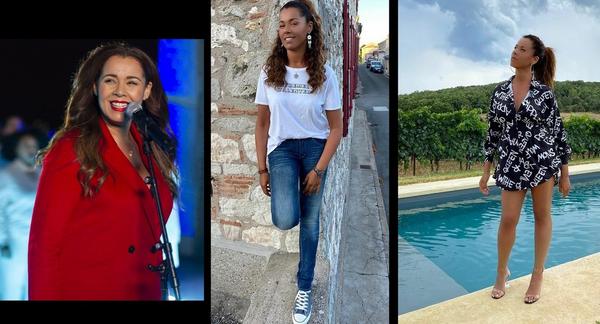 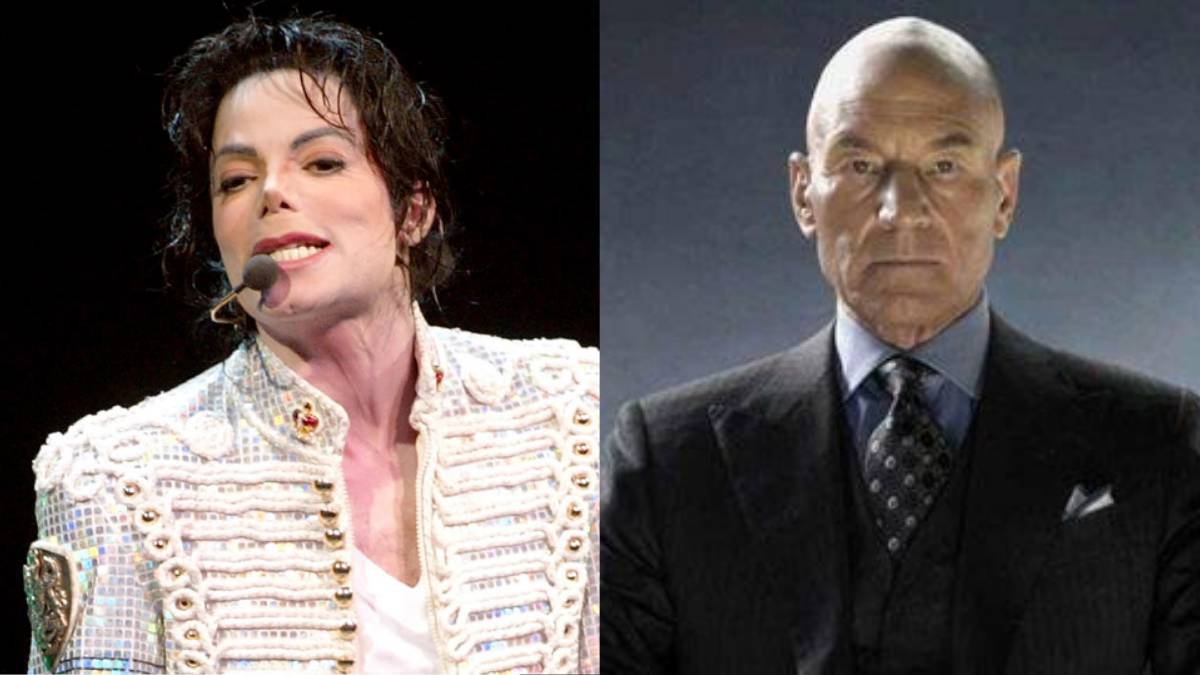