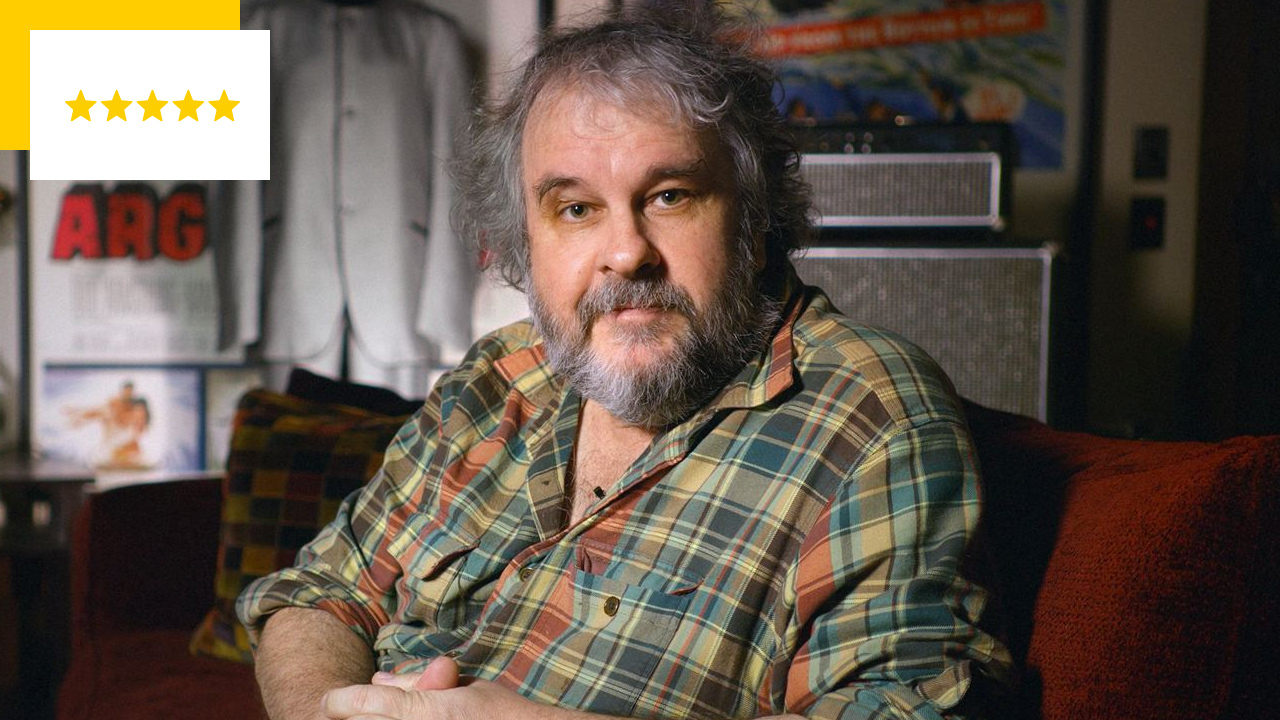 New Zealand filmmaker Peter Jackson, father of the “Lord of the Rings” trilogy, has sharp cinematographic tastes. Find out what are his five favorite films, which have inspired his work in a significant way.

We no longer need to introduce Peter Jackson, the man behind the cult trilogies of The Lord of the Rings and The Hobbit, but also the one to whom we owe the unclassifiable Braindead and Feebles, a rereading of King Kong, a Tintin adventure concocted with Steven Spielberg or the recent documentary mini-series Get Back devoted to the Beatles. A point, definitely.

A big name in cinema, Peter Jackson logically has sharp tastes in this area. In an interview granted to Rotten Tomatoes, the New Zealander revealed what were his five favorite films and it is clear that the whole thing does not lack class. In fifth position, we find Spielberg’s Jaws, which he considers “the pinnacle of cinematic suspense.”

Peter Jackson then quotes Martin Scorsese’s The Freedmen. “It’s a film that I always watch when I feel my imagination is blocked, when I’m trapped and I can’t move forward”says the filmmaker. “I watch Goodfellas and suddenly it liberates me completely. It reminds me of what making a great movie is all about.”

On the third step of the podium, we find Le Mécano de la Générale, the classic by Buster Keaton, “one of the greatest directors in history, here at the height of his power.” Second place is for George A. Romero and his Zombie, “an incredible film at the time, which really shaped my sense of humor and my style of cinema”note Peter Jackson.

Finally, Peter Jackson reveals his favorite film: the King Kong of 1933, of which he will sign a new version in 2005. “The original King Kong, which I saw when I was 8, was the movie that got me interested in directing”says the New Zealander.

What to bring to a post-pandemic all-inclusive

In Luxembourg: The index should have fallen but only family allowances increased by 2.5%