The spider researcher Peter Jäger sits in his office with a roof terrace in Frankfurt-Bockenheim, stretches his bare feet, throws a roasted peanut into his mouth and says that he could have called the new spider species “Thunberga greta” from Madagascar completely different, for example “peanut roasted”. “Hey, peanut!” He calls and laughs. He gets up and asks if he should serve green tea from Beijing, chokes and gets a coughing fit. He now gasps “Peanut, Peanut – No Corona”, storms onto the roof terrace, and when he comes back, he says that he has never been to Madagascar and wants to explain why he named his spider after Greta Thunberg, even though it was nothing has to do with Thunberg.

Jäger, 52, tanned, tattered jeans, is considered to be a luminary in arachnology, spider research. He heads the arachnological department at the Senckenberg Research Institute in Frankfurt. He has described 400 new species of spiders, most of which come from Southeast Asia. Jäger also gained fame outside of his guild because he named some of the new types after prominent musicians such as Udo Lindenberg, Nina Hagen and David Bowie. Jäger recently discovered this new species and named it after the Swedish climate activist.

Biscayan businesses consider key this weekend to “get ahead” the sales 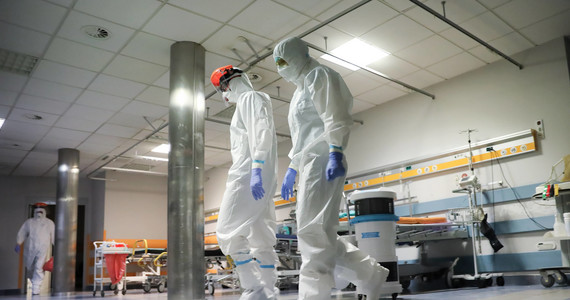 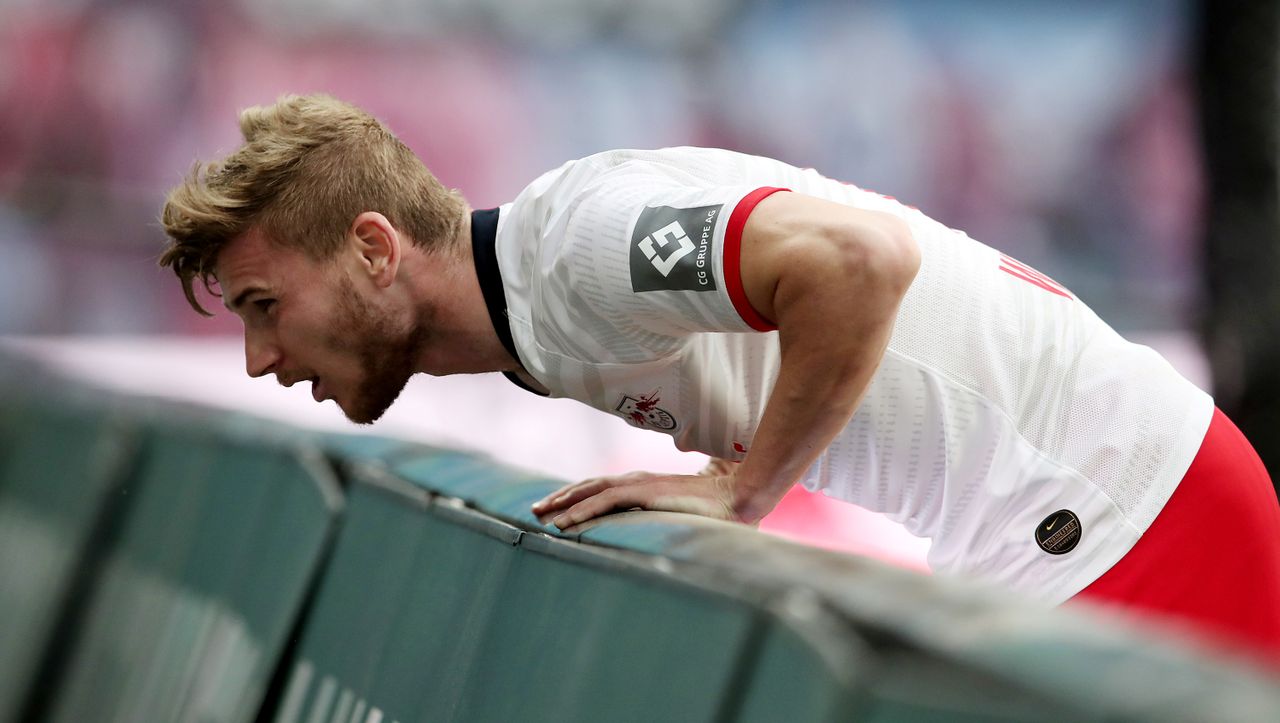