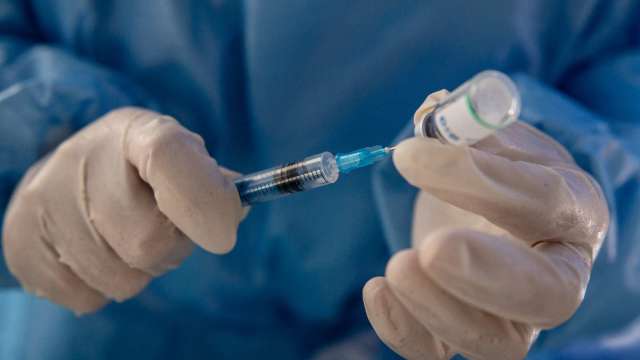 According to reports, Pfizer (PFE-US) Chief Executive Albert Bourla said on Sunday (26th) that with the spread of vaccination, people are expected to return to normal lives within a year, and that there may be a need for new coronary pneumonia vaccination every year.

Bourla said in an interview that he believes that people will be able to return to normal life within a year. However, the variant virus will not disappear because of this, and it may still be necessary to administer the new coronary pneumonia vaccine once a year in the future.

Pfizer stated that the 500 million doses announced by the United States in June had begun shipments in August, and it is expected that 1 billion doses will be delivered by the end of September 2022. These doses will be manufactured in Pfizer’s US plant and supplied to 92 low- and middle-income countries and 55 member states of the African Union.

Peter Hotez, dean of the National School of Tropical Medicine at Baylor University in Texas, said that developing national vaccination programs will require 6 to 9 billion doses.