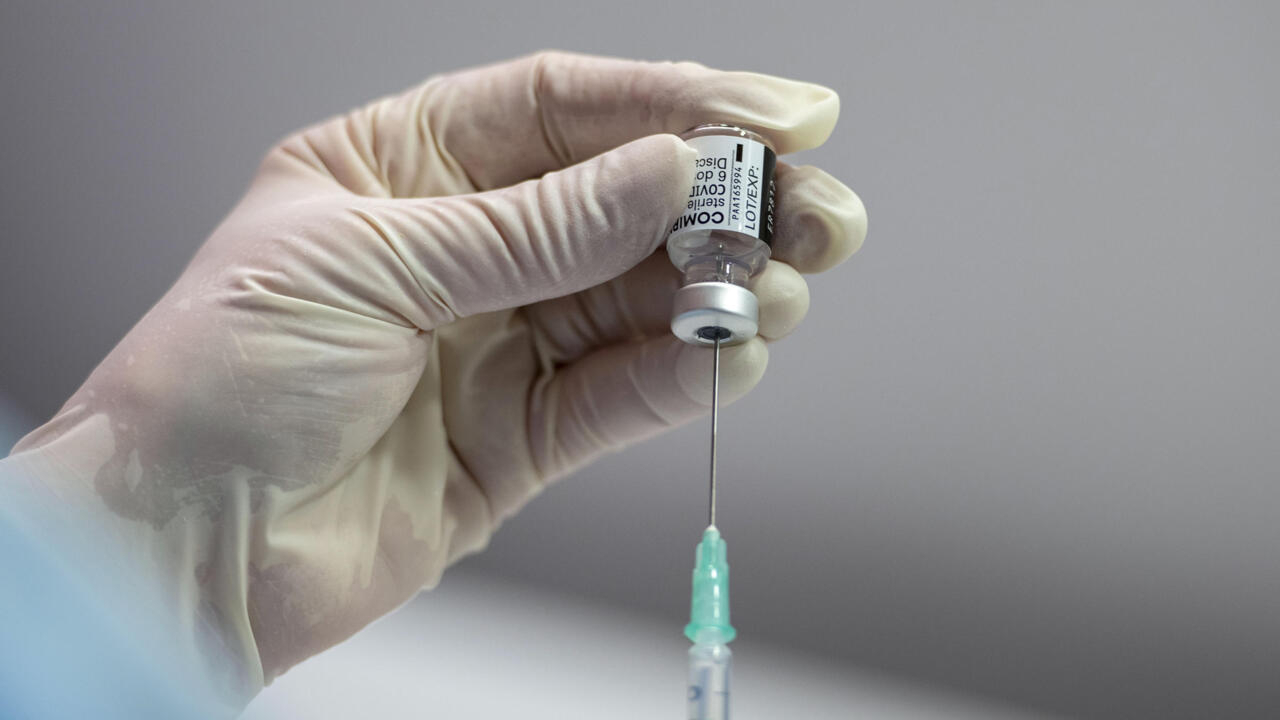 Pfizer will ask the US and European health authorities for authorization to administer a third dose of its vaccine as a booster. The objective is to maintain a high level of protection over time, particularly in the face of the increasing power of the Delta variant.

The Pfizer / BioNTEch vaccine remains very effective against the Delta variant, but after six months there is a risk that the protection conferred by the antibodies may not be as effective, especially in the elderly. This is what the American laboratory believes in its request to the health authorities.

Pfizer relies in particular on Israeli data, the effectiveness of its vaccine against infection has fallen to 64%. In this context, the laboratory considers it relevant to administer a third injection, as a booster, to raise the level of antibodies. To make sure, he’s going to launch a clinical trial by the fall.

What perhaps convince the American health authorities who replied to Pfizer that there was no emergency. Although protection against infections decreases, it remains very high against severe forms, still around 95%.

The European Union is ” prepared »

Can we then afford to administer a third dose, when vaccination coverage with only two doses is not yet sufficient? There is debate, knowing that Pfizer is in the process of developing a new formulation of its vaccine specifically designed against the Delta variant.

For its part, the European Union is ” prepared ”In the event of a third injection to its population of this vaccine against Covid-19. Speaking at a press conference in Madrid alongside the Spanish Minister of Health, Carolina Darias, the European Commissioner for Health and Food Safety, Stella Kyriakides said: “ We are already prepared in case we need it, both at European level and in terms of European strategy »Joint purchase and distribution of vaccines.