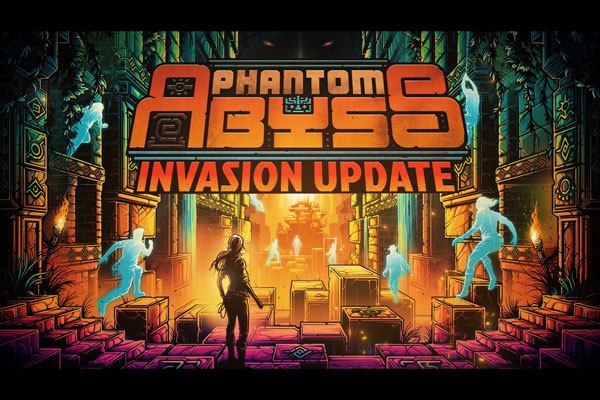 Phantom Abyss, a massively asynchronous multiplayer game, is an adventure game in which the user explores to find artifacts in a temple full of traps. The user becomes an adventurer and embarks on a thrilling journey to uncover the hidden secrets of the temple while navigating through a variety of unimaginable traps. featured as a feature.

In particular, content that avoids guided bombs in the approaching section while the temple guardians wield a whip has been added, so you can feel the manipulation and play completely different from the existing content.

Some game rules have also been changed. Unlike before, after the Invasion Update, all users entering the temple will compete through one path to Hell, the last of the temple.

In addition, the relic rooms in the ruins and caves have been changed so that relics with more diverse characteristics are placed so that the user who finally wins can obtain more rewards.

The Phantom Abyss Intrusion Update is provided free of charge to all purchasers. To commemorate this, Devolver Digital is holding a limited event where you can purchase it at a 25% discount from September 23rd to 27th Pacific Standard Time. More information about this can be found on the official site and on Steam.