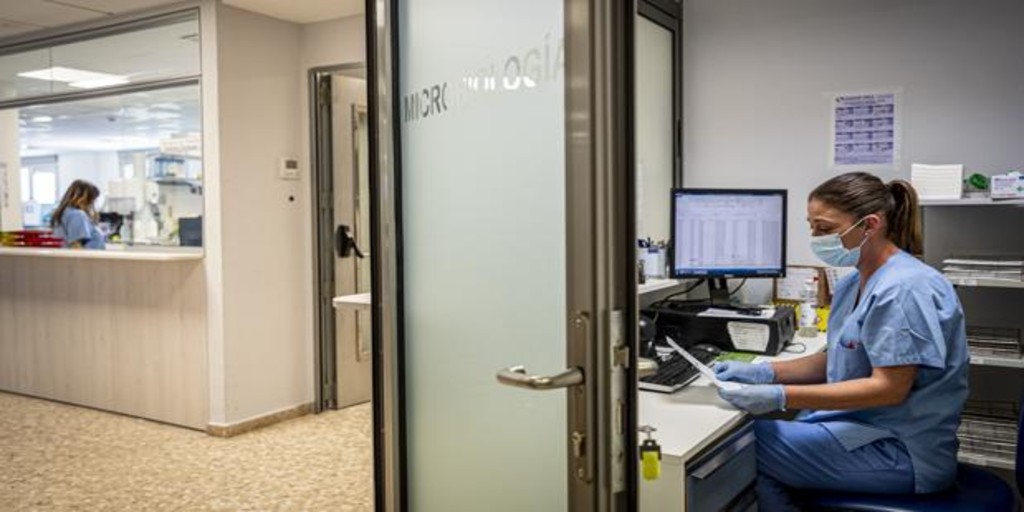 The preliminary results of a seroprevalence study of SARS-Cov2 infection carried out on more than 56,000 professionals in the Valencian Health System show an overall prevalence of 3.21%.

The faculty have the highest prevalence (3.72%), followed by the Nursing Auxiliary Care Technician (TCAE), 3.40%, although no statistically significant differences are observed between the faculty, nursing staff, and TCAE (Care Technician Nursing Assistants), caretakers and technical personnel.

According to a statement from the Generalitat, the seroprevalence study, started in April in all the Health Departments of the Valencian Community, aims to estimate the prevalence of SARS-Cov2 infection in the staff of the Valencian Health System.

The detection of new cases is not pursued, but to know the level of development of antibodies among health personnel, so that positive cases are not counted as new positives since they had been previously detected, the sources have specified.

All healthcare and non-healthcare staff have been offered to participate, and a total of 56,372 workers have voluntarily participated, representing an 82% participation of the different professional groups.

Likewise, the study has been expanded to include personnel from external companies that provide services in health centers.

To date, the test has been carried out on 6,639 workers from external companies and 206 members of the State Security Forces and Bodies, according to the health managers of the different units coordinated by Public Health.

Antibody determination technique
The technique used has been the determination of anti-SARS-Cov-2 antibodies, using the immunochromatography technique (Ac rapid test SARS-COV-2) and, as a result, confirmation by ELISA-CLIA test.

A total of 56,372 professionals participated in the Valencian Community, with a result of 1,809 positive AC rapid tests, which implies a prevalence of infection of 3.21%.

By professional category, of the 13,528 physicians who have participated in the study, 503 have tested positive, representing a prevalence of infection of 3.72%.

For its part, the total number of participating nurses amounts to 16,144, with a total of 534 positives and a prevalence of 3.31%.

As for non-health personnel, only technicians exceed the 3% rate with 3.18 out of a total of 1,951 tests performed, of which 62 have been positive.

A total of 4,933 tests have been carried out on administrative personnel, of which 121 have been positive, representing a prevalence rate of 2.45%. .