Philippe, Véran and Buzyn soon to be the subject of a judicial inquiry into the management of the epidemic

Investigations will be carried out on the management of the Covid-19 crisis by ex-ministers Edouard Philippe, Olivier Véran and Agnès Buzyn, with the opening of judicial information at the Court of Justice of the Republic (CJR).

Since the start of the coronavirus epidemic, which has killed nearly 30,000 people in France, the executive has faced a flood of criticism, in particular the shortage of masks, and has been the subject of numerous complaints for “endangering the lives of others “or” manslaughter “.

After examination, the commission of requests of the CJR, composed of high magistrates and which acts as filter, estimated that nine of them were admissible, announced Friday the Attorney General at the Court of Cassation François Molins in a press release.

Under the procedure, the latter is now required to seize the investigative committee of the CJR, which will act as an investigating judge.

This announcement comes the day of the resignation of the government led by Edouard Philippe and in which Olivier Véran occupied the Health portfolio. His predecessor in this post, Agnès Buzyn, had left the government in mid-February to run for mayor of Paris.

The nine complaints against them were joined with a view to referral to the investigation committee solely on the grounds of “failure to fight a claim”.

A total of 90 complaints have been received to date by the CJR, the only body empowered to try members of the government for actions carried out in the exercise of their functions, and 53 of them have been examined.

Among them, 34 were declared inadmissible because they did not target a member of the government or because the complainant had no interest in taking action. Ten others, notably against ex-ministers Nicole Belloubet (Justice), Jean-Yves Le Drian (Foreign Affairs) or Christophe Castaner (Interior), were classified without result.

The complaints to the CJR had begun to be filed a few days after the confinement began in mid-March. They come from individuals, doctors, associations, or even prisoners.

The Head of State, Emmanuel Macron, is criminally irresponsible for acts carried out in the exercise of his functions.

The complainants complained, as the case may be, of “endangering the lives of others”, “manslaughter”, “failure to assist a person in danger” or failure to take timely action to stem the pandemic.

In parallel, other complaints have also been filed, sometimes targeting by name administrative officials, such as the Director General of Health Jérôme Salomon, on the front line during the crisis, or even Public Health France.

The Paris prosecutor’s office had brought a first judicial response by opening a large preliminary investigation in early June.

This “hat survey” includes 13 procedures devoted to complaints from associations or union organizations and a fourteenth including 33 complaints, the vast majority of which are individuals, from the plaintecovid.fr website.

It is open for “involuntary homicides”, “involuntary injuries”, “endangering the life of others”, “voluntary abstention from fighting a disaster”, “failure to assist a person in danger”.

The Paris prosecutor had anticipated “considerable” work with AFP in a “historic situation”: “This is the first time that complaints have been filed while the crisis is in full swing”, he noted, whereas until then “in major public health cases (contaminated blood, asbestos …), justice has intervened well after the fact”.

Two lawyers quickly announced at the end of June the filing of complaints with the constitution of a civil party in order to obtain the appointment of investigating judges to investigate.

“We no longer hear about” the investigation of the Paris prosecution, had justified Me Fabrice Di Vizio, who represents a group of doctors called C19. Me Arié Alimi, who complained to him on behalf of the Inter Urgences collective, pleaded with him “the need to shed all light and with complete independence” on managing the crisis.

Three African economists living in the United States talk to you 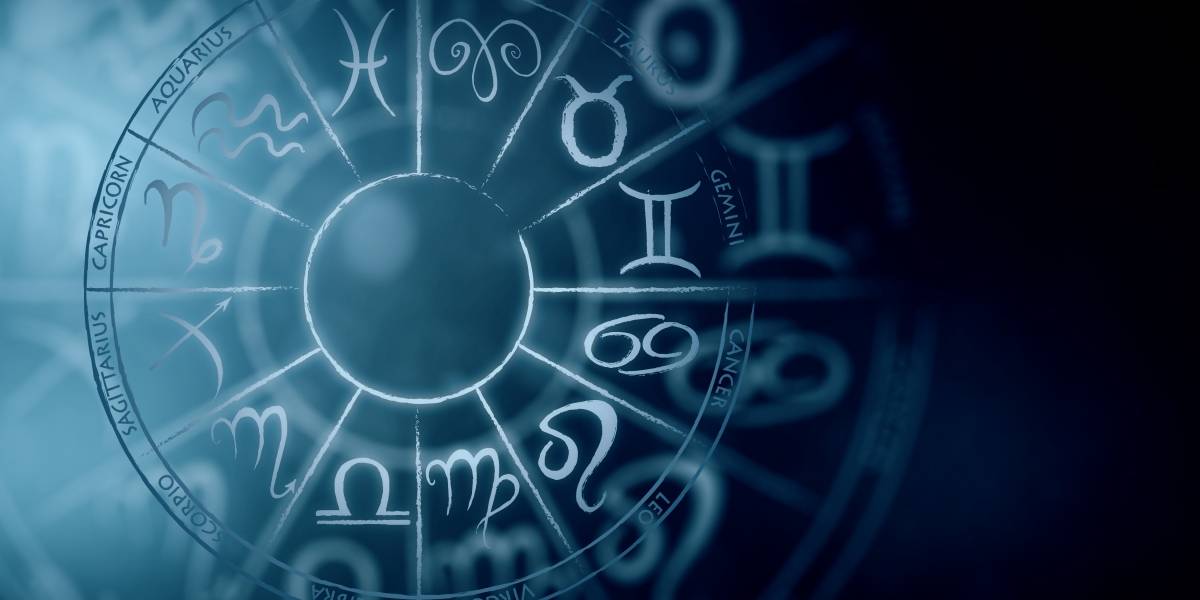 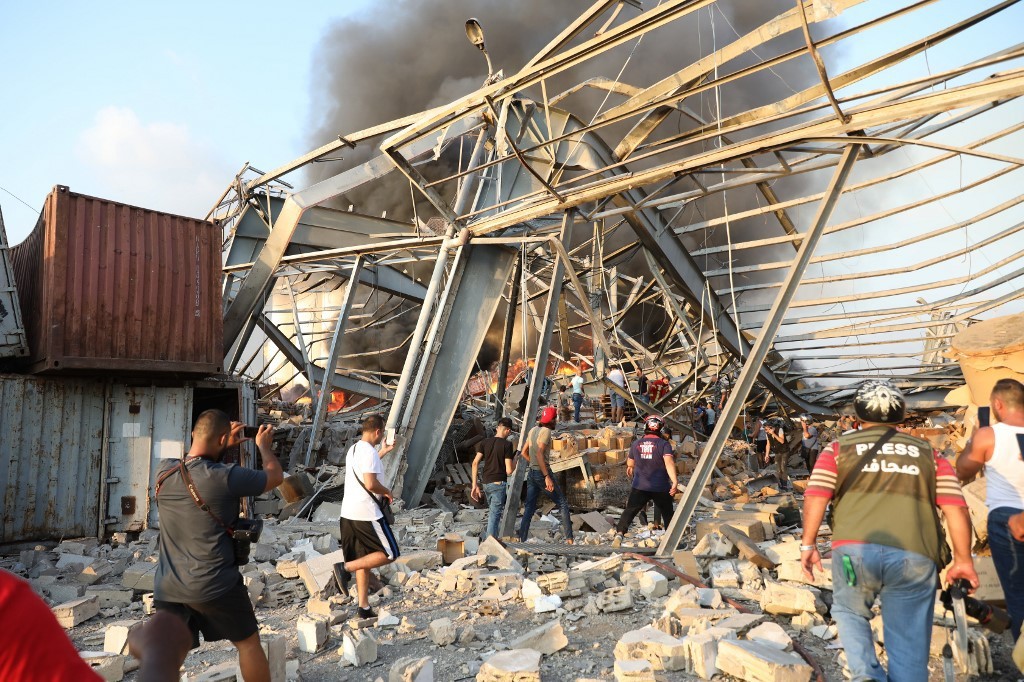