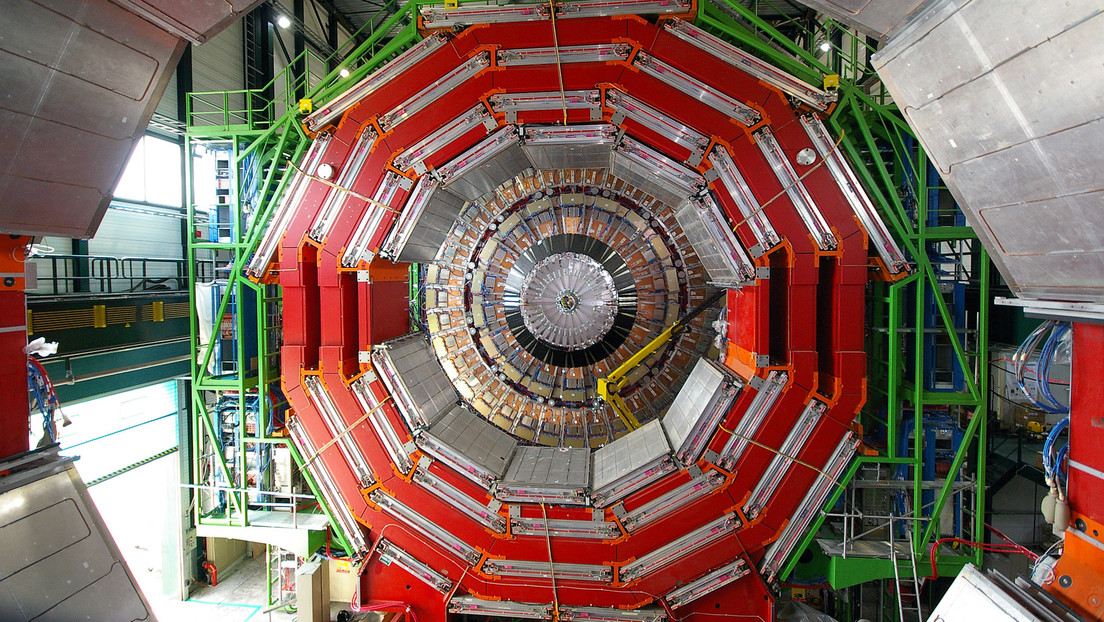 The test was carried out at the Large Hadron Collider while it was in operation.

Physicists continue to process data from experiments carried out at the Large Hadron Collider (on the border between Switzerland and France) while I was in operation and this January they report have obtained evidence of the production of an unusual and rare particle in relativistic collisions of heavy ions.

‘Relativists’ assumes that these atomic nuclei, specifically lead, stripped of their electrons, were accelerated to a speed close to that of light and in the resulting plasma it was possible to detect one hundred ‘X(3872) mesons’, a class of ‘X particles’ already known, but which does not fit into the existing quark model.

The researchers believe that they reproduced in the accelerator a mixture of matter that existed in the first moments posteriores al Big Bang.

According to the cosmogony that collects the informative portal from the Massachusetts Institute of Technology in this context, the universe was then a turbulent plasma of quarks and gluons, elementary particles that briefly coalesced into multiple combinations exposed to temperatures of a trillion degrees. They then cooled and settled into more stable configurations to form the neutrons and protons of ordinary matter, but that short time before cooling was teeming with a variety of exotic, short-lived particles, and the one detected at the collider may be one of them.

The quarks and gluons cannot be separated for long, and for this reason the experimental plasma itself existed for billionths of a second within the test. It was a challenge for the physicists of a collaboration formed around the collider: to count later the effects that the collision of the 13,000 million atomic nuclei had. The huge data record of changes in this material was run through a neural network, which detected all 100 X(3872) mesons.

The quantum numbers and other quantum properties of these elementary particles make them very attractive to researchers, who will be able to complete and refine the quark model, which is a system for describing and classifying elementary particles. First of all, physicists realized that they can produce the rare mesons, something that offers them a new tool for studies of the first instants of the universe.

‘Protein-charged’ Muscles need to be strong for old age

Hapsatou Sy, hospitalized because of Zemmour? She recounts her ordeal