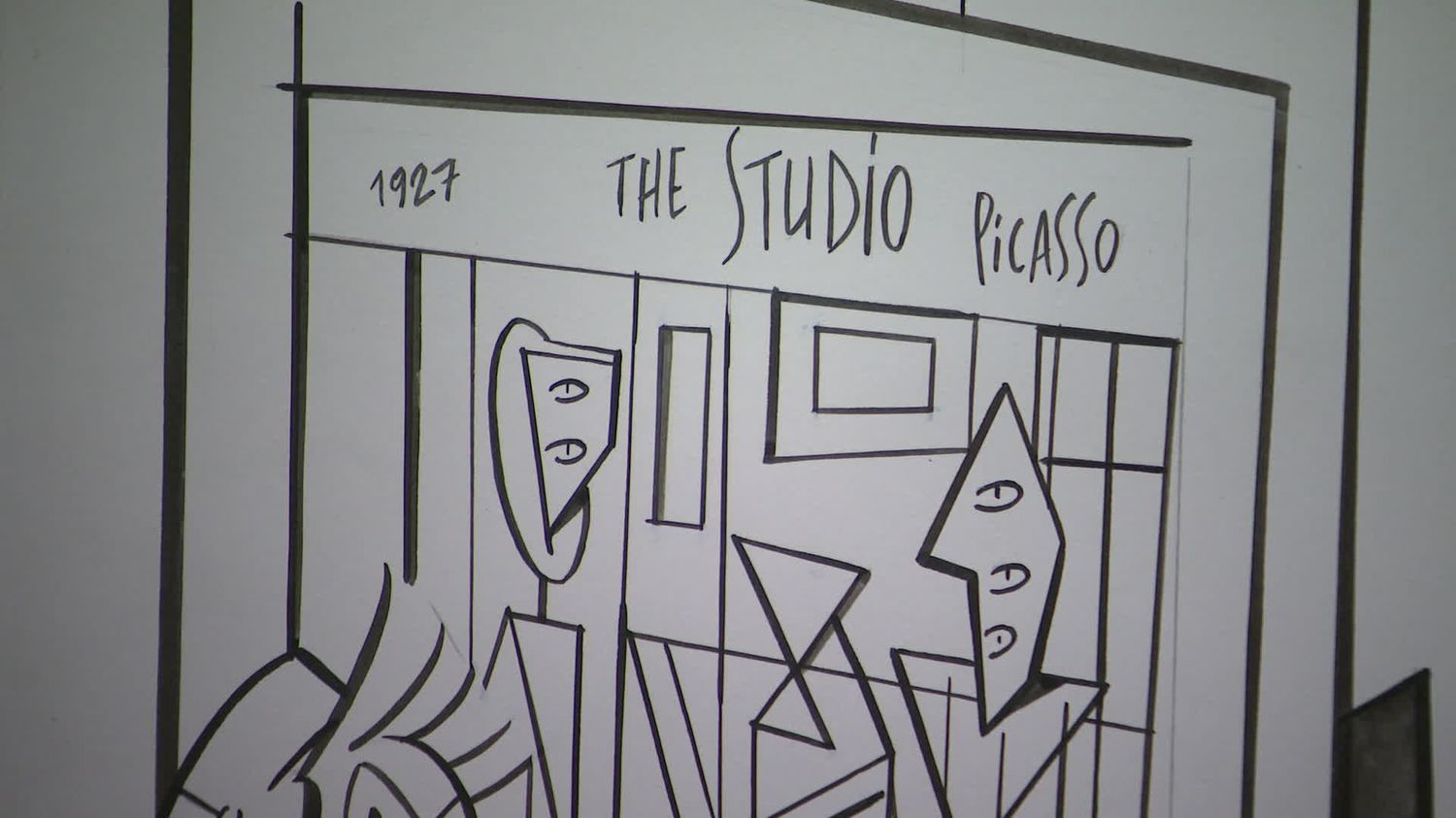 The genius painter has always been inspired by the graphic codes of the 9th art. This is what “Picasso and the comic strip” reveals, the exhibition at the Cité Internationale de la BD et de l’image in Angoulême. On view until January 2, 2022.

Presented in 2020 in Paris, the exhibition “Picasso and the comic strip” took place at museum of International City of Comics and Images (Cibdi) in Angoulême since June 16. On the menu, more than thirty works by Pablo Picasso surrounded by old and recent boards from the history of comics. Because from Spanish historias to American comics, comics have always been part of Picasso’s life from an early age.

If the master of cubism was often inspired by comics in his works, contemporary comic book authors pay homage to him. The exhibition thus unveils boards from Guido Crepax, Gotlib or Art Spiegelman to Clément Oubrerie, including François Boucq, Enki Bilal, Philippe Dupuy.

The last creation of the exhibition route is the monumental work of Sergio Garcia Sanchez Guerra. The fresco revisits and pays homage to Guernica. Proof that Picasso’s work has lost none of its strength and relevance. If Picasso liked comics, the authors of the 9th art give him back.