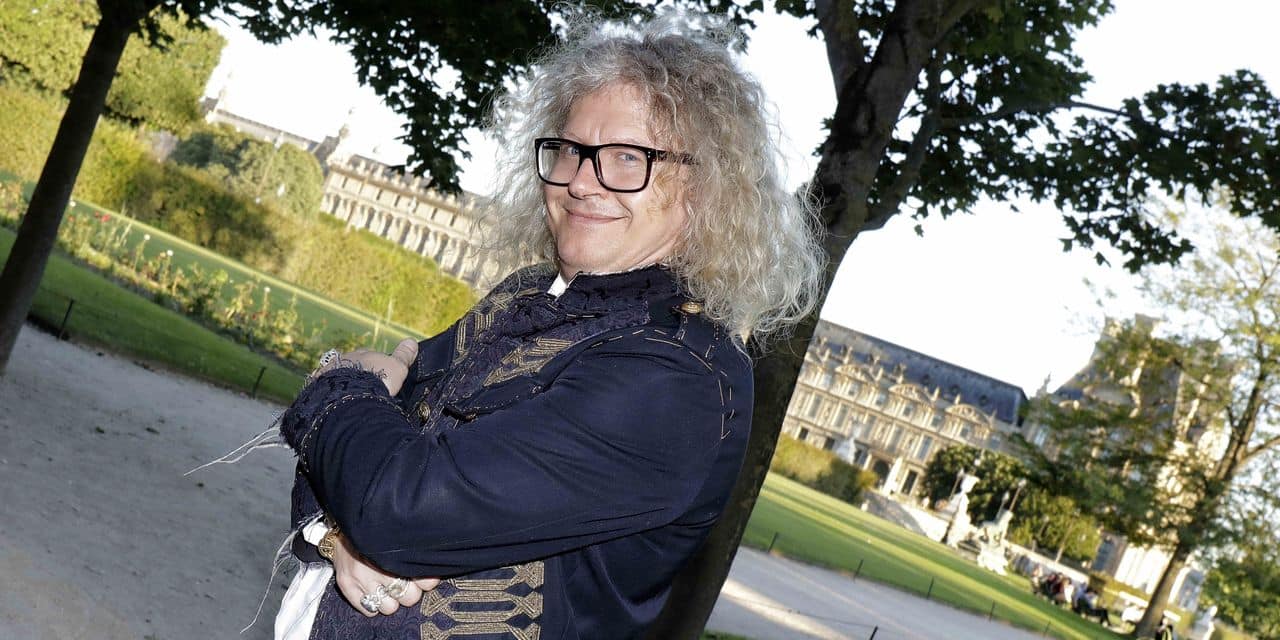 Our compatriot Gérald Wathelet paid the price, especially. This does not mean that the whimsical collector of the Napoleonic period has cut ties with all those who made and make the program. He has indeed forged some serious friendships. He knows that he can count on Sophie Davant, the presenter of the show, but also on the friendship of several buyers.

Evidenced by the photo published on the occasion of an evening given at the Palais Vivienne, in Paris. Pierre-Jean Chalençon appears there all smiles, surrounded by Diane Chatelet, Julien Cohen and Harold Hessel. Absent, Caroline Margeridon is also one of those for whom he cares. “J’sincerely loves Caroline… And frankly, there is a bad person who influenced her… In short, she is my girlfriend… “, he said in a comment.

See Also:  Samiha Ayoub .. her family refused her work in cinema and chose to divorce as a gift