Pierre lost his life in the fire of his house while trying to save his animals from the blaze!

Pierre, a man in his 70s, died in the fire of his house, located in rue des Boiseurs, in Flémalle. The drama occurred during the night of Tuesday to Wednesday and mobilized around thirty firefighters. His wife was able to be rescued.

When the firefighters arrived in the streets of Boiseurs in Flémalle, around 1:30 am, the building was already ablaze (video). The flames came out from the front and back of the house, on the first and second floors.

Two people were in the house when the fire started. One of them, an elderly lady, was able to leave the building in time. She then informed the firefighters that there was an occupant, her husband, inside.

When the men of the fire found Pierre (photo), in his seventies, he had unfortunately already died. Pierre had chosen to face the blaze to save his animals.

Late Wednesday morning, the wife had left the hospital.

The most pestilent bath of Malena Alterio 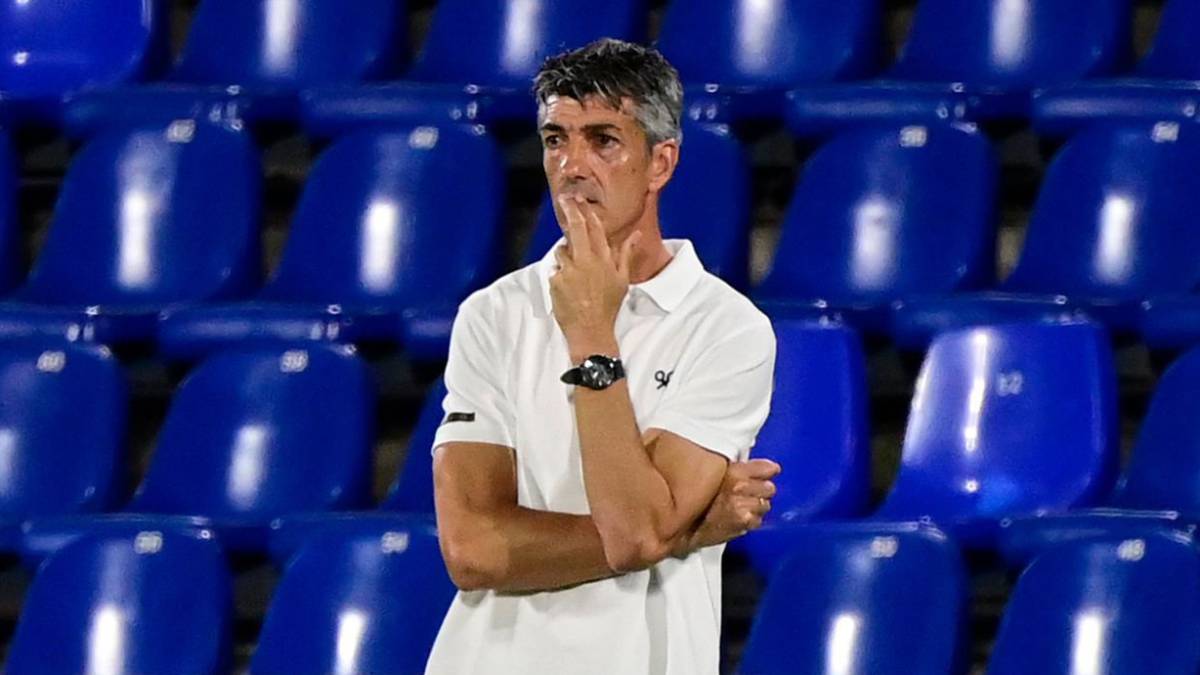 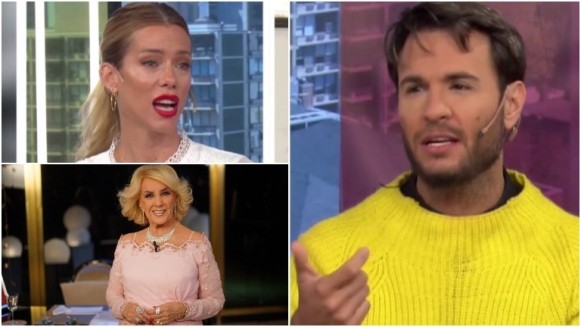 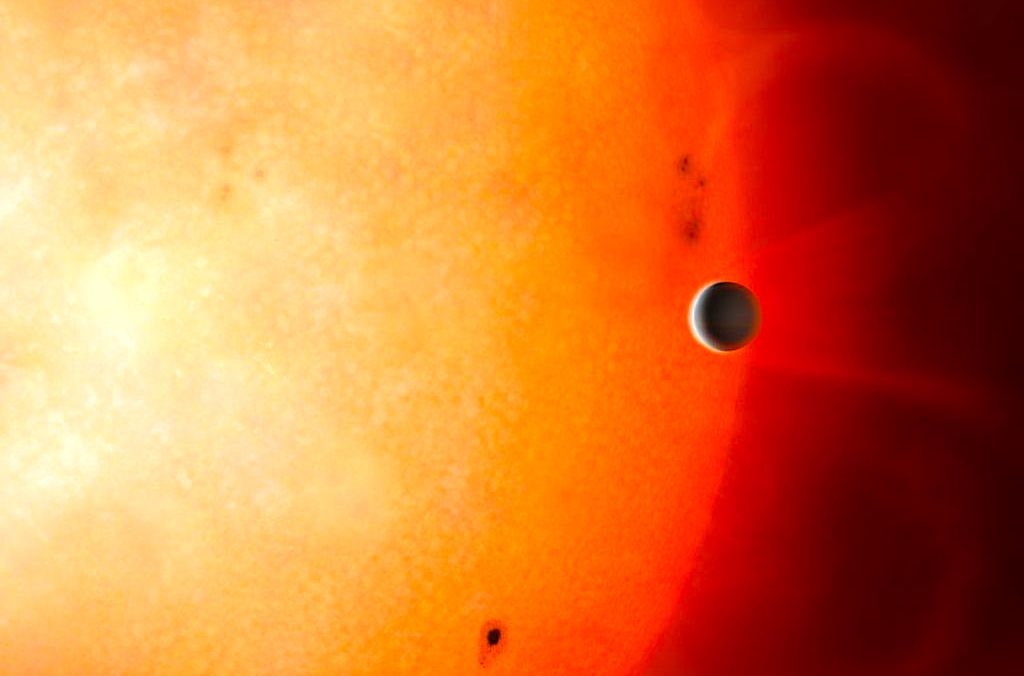 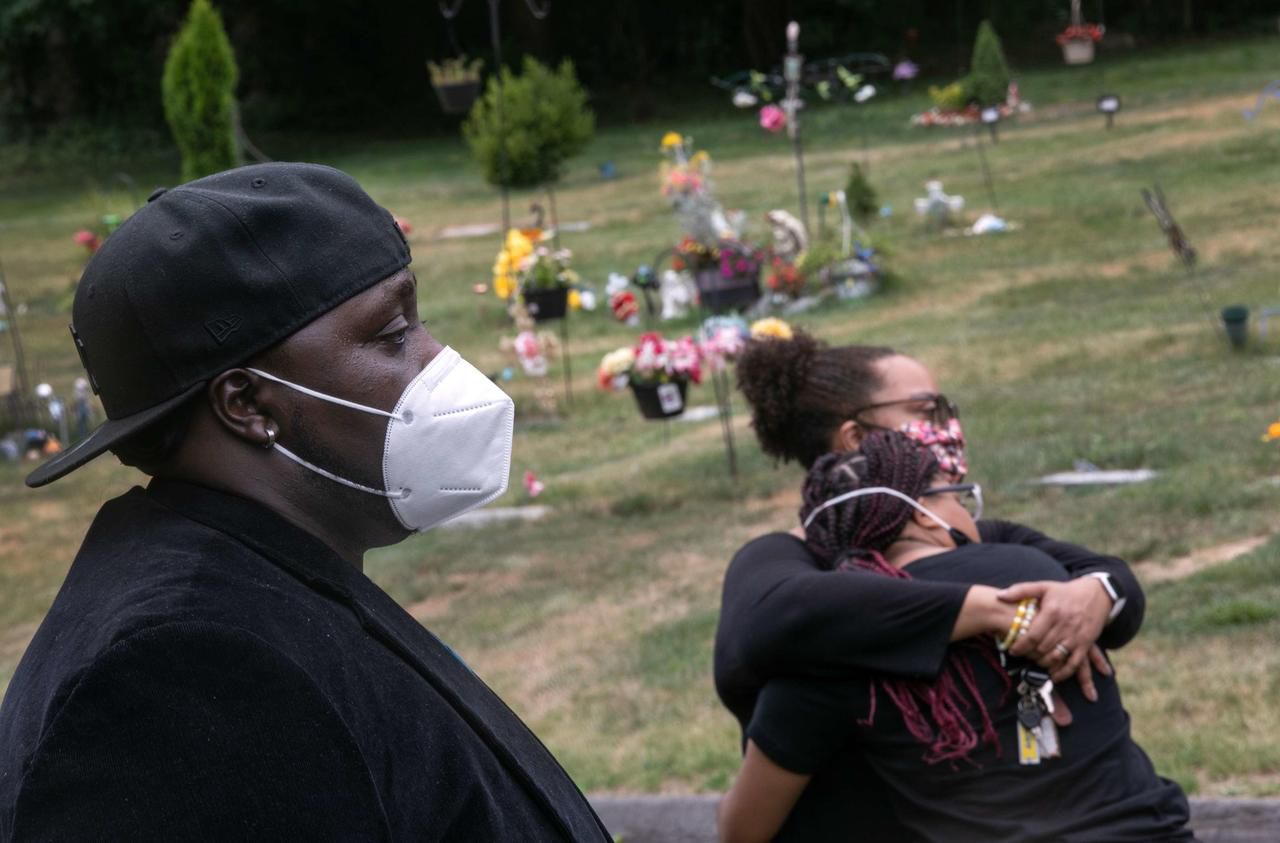