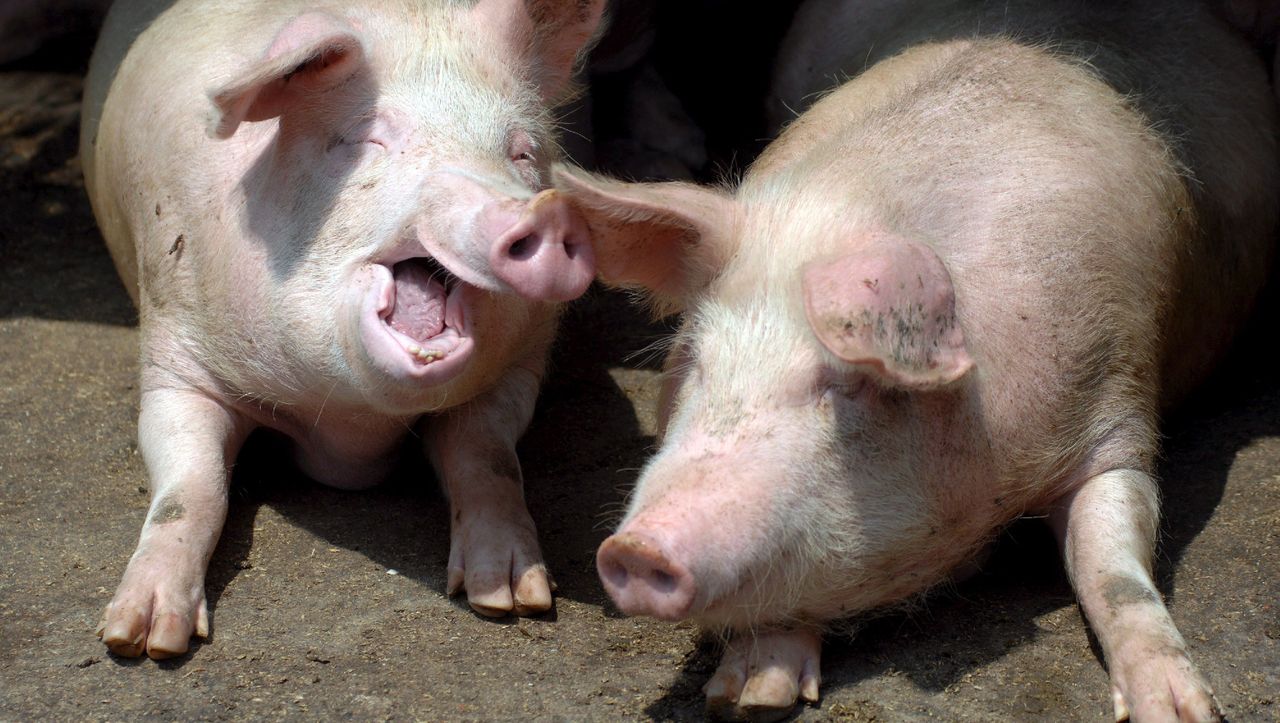 The two subjects were just three months old. “Hamlet” and “Omelette” were the names of the Yorkshire pigs that scientists at Purdue University in Indiana, USA, trained to control a computer. Together with them, the 24-month-old mini pigs “Ebony” and “Ivory” were trained in the same task – again with success: all four animals finally managed to move a joystick with their snout so that they close a cursor on a screen could bring a certain goal.

If the pigs did their job, they got a reward. In several – but not all – attempts, the animals reached the target significantly more often than with random joystick movements, report the researchers Candace Croney and Sarah Boysen in the specialist magazine »Frontiers in Psychology«.

“These results show that pigs have the ability to learn a video game task operated with a joystick, despite a lack of dexterity and visual limitations,” the team writes. Croney adds: “Understanding a concept that one’s own behavior has an effect elsewhere is no small feat for an animal.” However, rhesus monkeys performed significantly better in tests with the same game.

But pigs are anything but stupid, as the current result suggests. The animals had already achieved remarkable results in previous studies. Among other things, it was about multiple-choice tasks and learning simple commands. In addition, Hungarian researchers had in July last year reportedthat mini pigs raised in families can solve tasks more independently than dogs.

Too fat to continue playing

Perhaps the researchers in the current study were a little afraid of the impetuous force with which the pigs might tackle the task. In any case, they used an IBM 386, a model from the absolute computer stone age that was certainly already written off. They hid the monitor behind a plexiglass pane. Because pigs may be smart, but not subtle.

See Also:  THE BALL - Russian plane with 60 tons of medical supplies lands in the USA (COVID-19)

After twelve weeks of testing, another problem emerged: “Hamlet” and “Omelette” had put on a lot of weight. They could no longer stand long enough to complete the tasks – and simply no longer fit into the experimental set-up.