Audi Formula E driver Daniel Abt was disqualified and fined € 10,000 to a charity for employing a professional e-sports player to compete under his name in an official virtual race.

The German, who apologized for “asking for outside help”, was also stripped of all the points earned to date in the virtual ‘Race at Home Challenge’ that brings together pilots using remote simulators.

“I didn’t take it as seriously as I should,” said the 27-year-old, accepting the punishment for sports misconduct. “I especially regret this because I know how much work has been devoted to this project by the Formula E organization. I am aware that my offense has a bitter aftertaste, but it was never with malicious intent.”

The e-sports pro Abt turned to was Lorenz Hoerzing, he was also disqualified from all future rounds of the Challenge Grid competition.

Vandoorne had made it clear in his Twitch broadcast during the race that he suspected someone else was driving under the name Abt and was pretending to be him. In fact, Vandoorne could be seen calling Abt’s mobile, but he didn’t answer. He was endorsed by Jean-Eric Vergne, a two-time champion in real life.

“Please ask Daniel Abt to put his Zoom in the next time he drives, because as Stoffel said, I’m pretty sure he wasn’t there,” said the Frenchman.

Abt, who had not appeared on the virtual podium in any of the previous races, did not appear in the post-race online interviews.

However, the leader of Formula E in real life, Antonio Félix da Costa, seemed less concerned. It’s just a game, boys. We all know Daniel as a funny guy and a joker … », commented the Portuguese on Twitter.

Formula E did not explain how the deception had happened, but website the-race.com, which hosts a popular series of virtual races with Torque Esports, said it understood that the organizers had cross-referenced the competitors’ IP addresses. . They realized that Abt, who had qualified second, could not have been behind the wheel.

The eSports series features Formula E drivers competing from their homes and aims to provide some action for fans during the real-life hiatus due to the COVID-19 pandemic. .

Vehicle production sank 97.8% in April, down to its all-time low 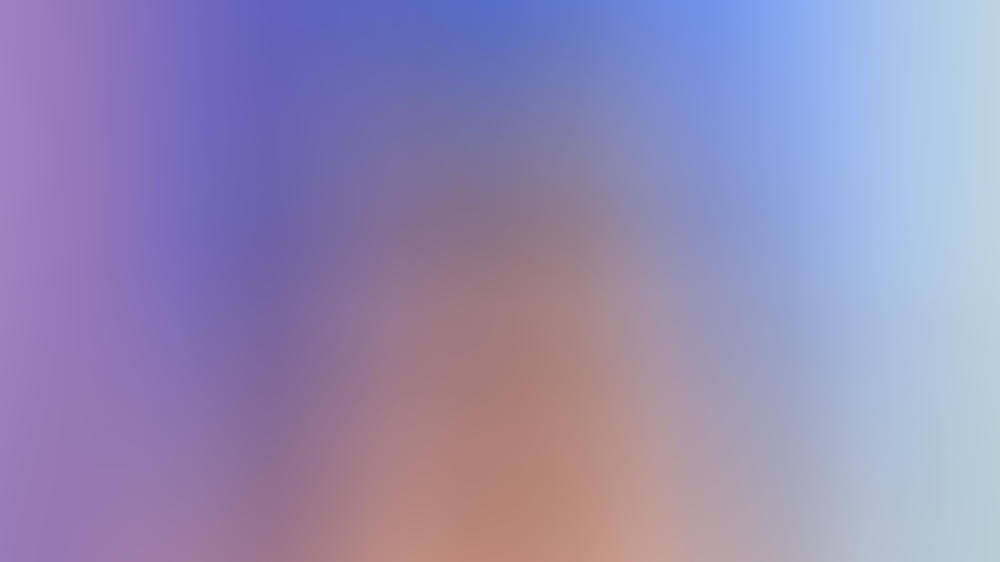 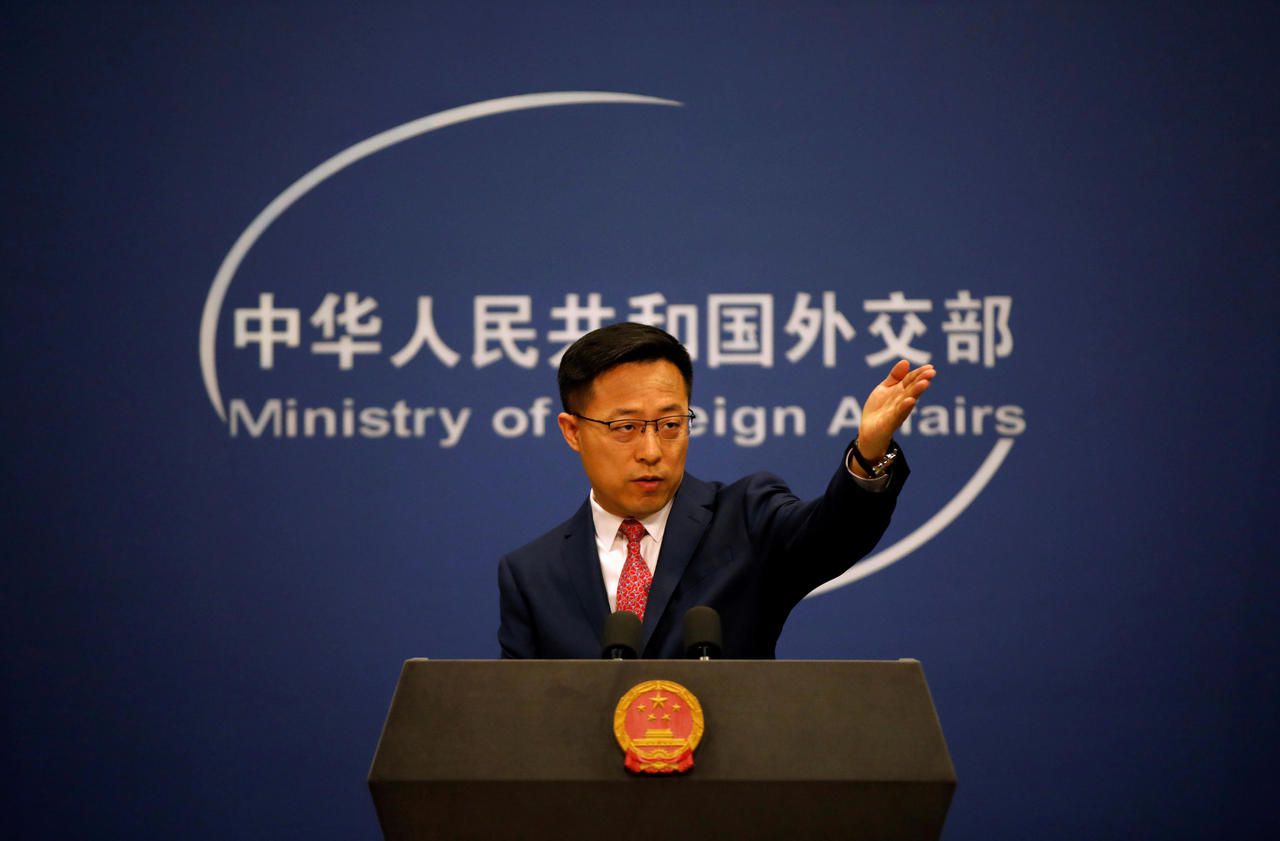 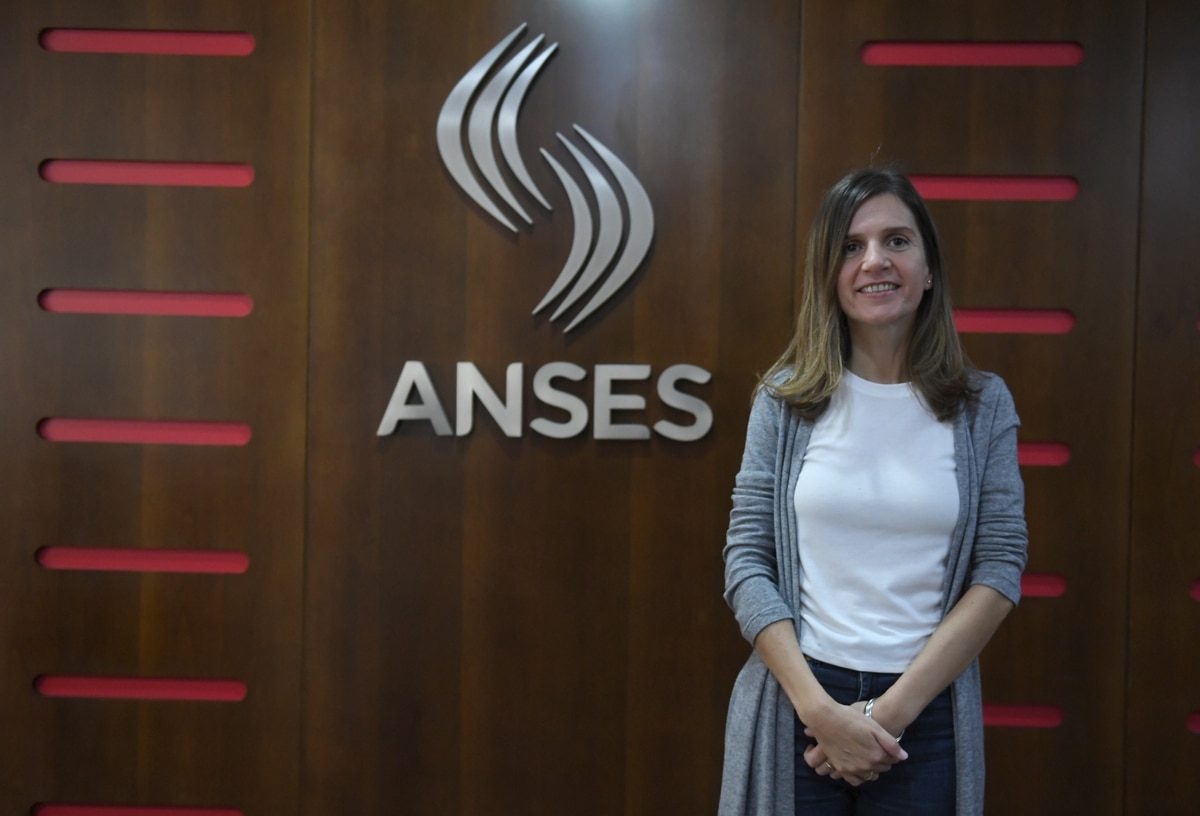