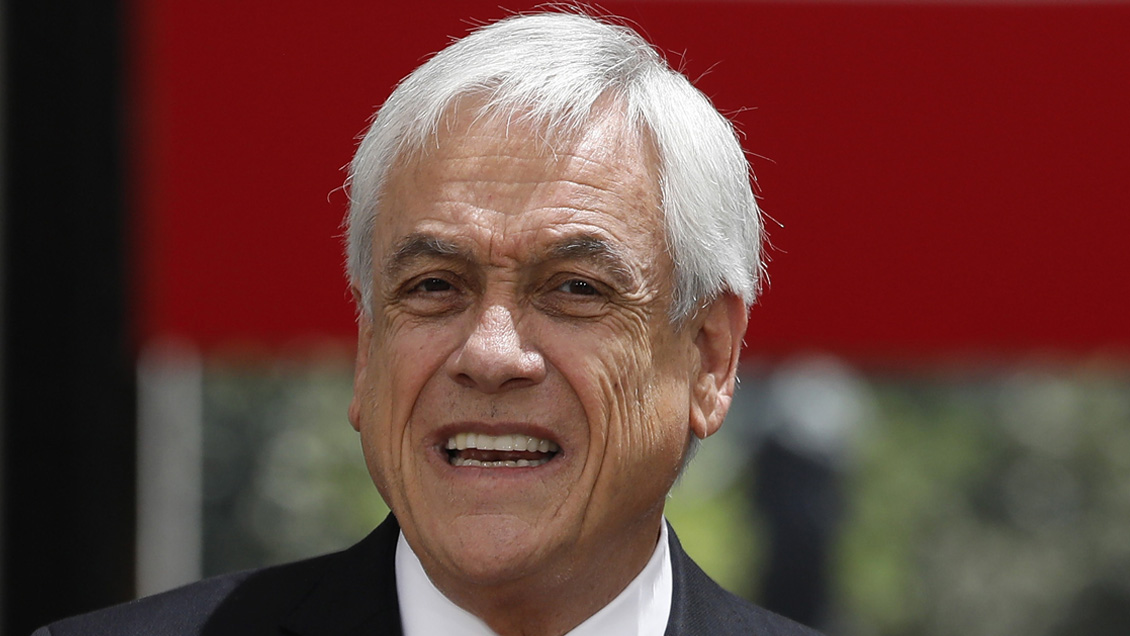 Hard statements made by the President Sebastián Piñera against a sector of the Chilean left that, in his opinion, is “extremist” and “goes hand in hand with violence”, and that – he argued – has had a role that does not correspond to it in the country, within the framework of the social outbreak and the historic constituent process that it begins.

The President participated, via telematics, in the XIII Atlantic Forum, organized by the International Foundation for Freedom, chaired by the Nobel Prize for Literature Mario Vargas Llosa, and which this time is dedicated to “Ibero-America and the world: Post-pandemic challenges.”

In the instance, Piñera was interviewed by journalist Álvaro Vargas Llosa, who asked him about the situation that Chile has experienced and what is coming in the process for a new Constitution.

He accused that the main risk for this path that must be traveled is that “A very radical left emerged, very populist, very little respectful of the rules of democracy and the rules of the rule of law, which has raised things that, in my opinion, would be very negative for Chile. “

“The second danger, and Álvaro also mentioned it, is that the center-left, which was what we called the Concertación, has been too pressured and sometimes allowed to be carried away by this other extremist left “, he also questioned.

In this context, he recriminated that “until now that left, which does not have the votes, but often goes hand in hand with violence and populism, and does not respect the basic values ​​and principles of democracy, has had a role in Chile that does not correspond to it“.

Despite everything, he acknowledged, “I have faith and confidence that the Chilean model, with adjustments and changes, is not going to go overboard, and that we will be able to agree on a new Constitution. “

He spoke that the country has lived through “turbulent times”, but has managed to channel the demand for a new social pact, without violence.

Refering to pandemicHe commented that the Chilean management has had results that are never good, but said that he has the peace of mind that all efforts have been made and also that the economy is currently rebounding.