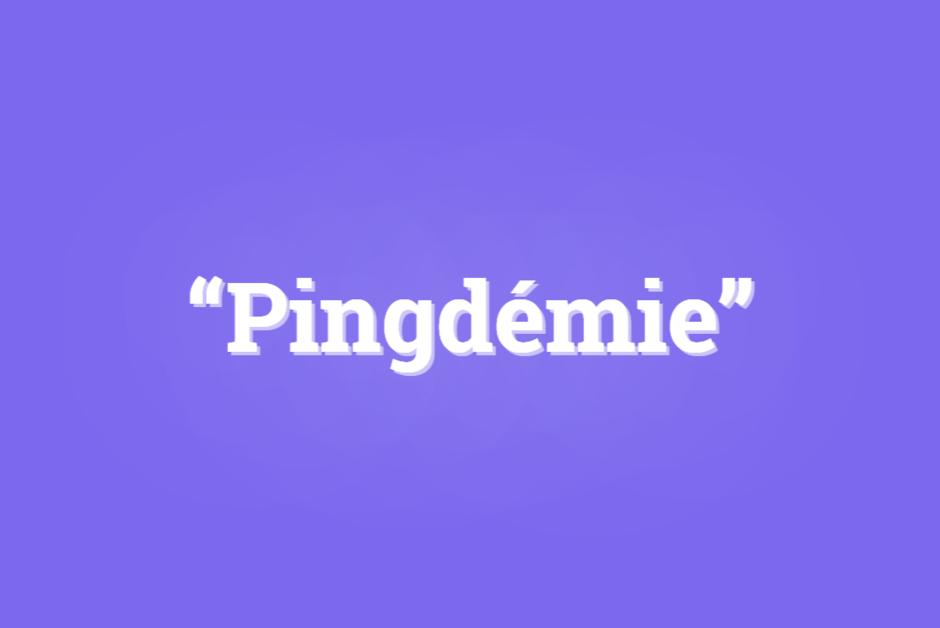 Guinea pig of the British Covid-19 tracking device, the Isle of Wight is now its main victim. By dint of receiving “pings”, or notifications, urging them to isolate themselves for ten days, the inhabitants of this island located in the English Channel can no longer work, and tourism suffers.

“Ping”! The user of the National Health Service’s tracking app, the UK’s public health system, received a notification on his smartphone. This is a message instructing him to isolate himself for ten days, because he has been in contact with a person infected with Covid-19.

Since the beginning of July, thousands of Britons have received a “ping”, while the United Kingdom is confronted with the Delta variant. Prime Minister Boris Johnson, contact case, has himself been subject to quarantine since July 18 after being notified.

According to the Daily Telegraph, this pings epidemic particularly hits the Isle of Wight, in the English Channel, and its 140,000 inhabitants. “The island, a pioneer in the use of this technology, is today at its wit’s end; its traders are now warning against a ‘pingemia’ potentially more harmful than the Covid-19 pandemic ”, ensures the conservative daily in a report on the spot.

Known for its music festival, the island is also popular with tourists. This summer, she intended to revive her economy and welcome “More visitors than usual, with travel restrictions forcing many Britons to spend their holidays close to home”.

But the “pingdémie” ruins the hopes of traders on the spot. Pubs, restaurants and attractions are forced to partially or fully close as employees find themselves isolated.

“Even the Red Funnel, the ferry shuttle service that connects the island to Southampton [cité portuaire au sud de l’Angleterre], has significantly reduced the number of crossings offered for the next two weeks after losing 30% of its workforce ”, notes the conservative daily.

In the UK, 70% of the population has received at least one dose of the Covid-19 vaccine. However, it is different on the Isle of Wight:

The authorities’ promise on the end of compulsory isolation for people who have received their two doses of vaccine by mid-August is hardly enough to reassure the spirits in this island where businesses often employ young seasonal workers who have unlikely to be fully vaccinated by then. ”

Atlanticist and anti-European in substance, pugnacious and committed to form, it is the leading conservative newspaper of reference. Founded in 1855, it is the last of the quality dailies not to have abandoned the large format. His agenda is