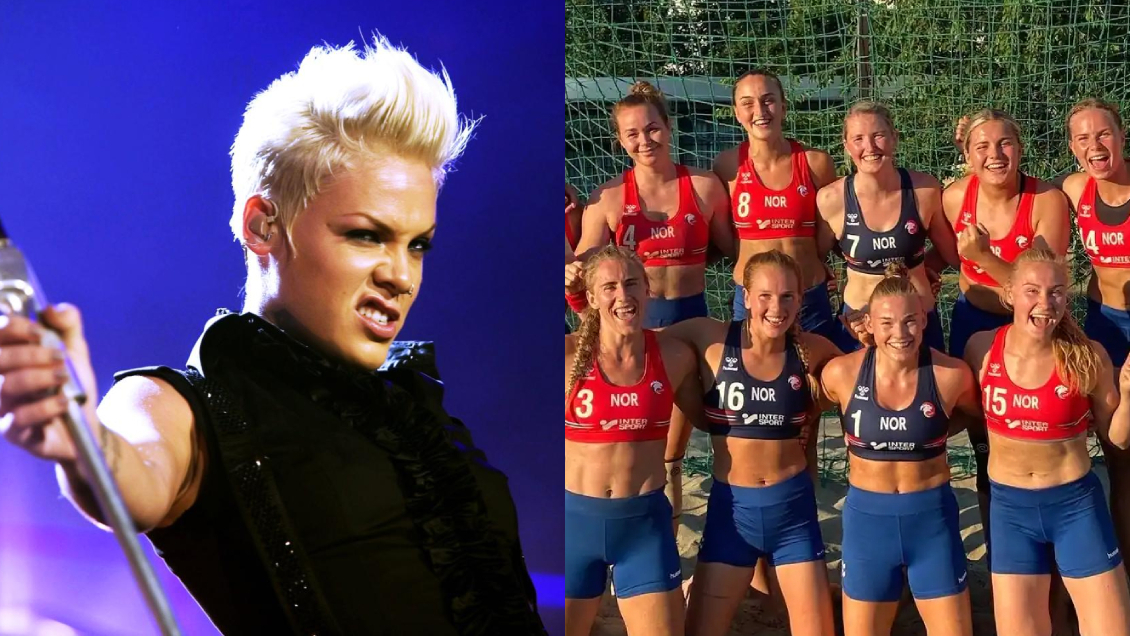 Singer Pink offered to pay the fine of 1.500 euros imposed against the women’s beach handball team by refuse to wear bikini during a game.

The group was fined by the European Handball Federation for wearing shorts during the meeting of Norway and Spain in a championship on the old continent. According to the entity, the athletes wore a dress “not according to the regulations of sports uniforms”.

“I am very proud of the Norwegian women’s team for protesting against these sexist rules. The federation should be sued for sexist“Pink said on his social media, adding that” I’ll be happy to pay his fine. “

The measure taken by the European Handball Federation has been widely criticized by athletes and authorities in Norway and the world. For its part, the team thanked the samples of love and support on their social networks.