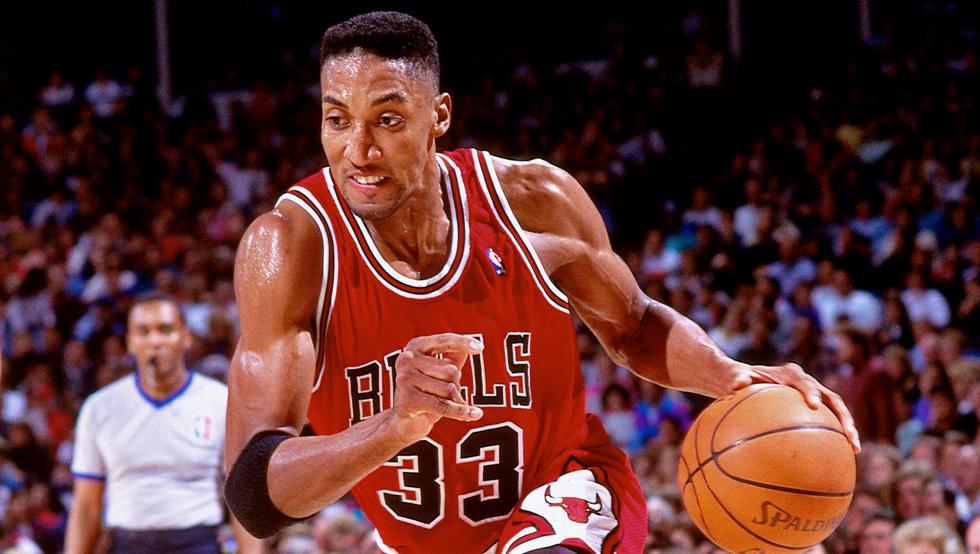 Scottie
Pippen does not stop leaving headlines. The once star of the Chicago
Bulls he is on a tour promoting his whiskey brand and biographical book and is seeking as much attention as possible in every interview.

His last pearl has been accuse Phil Jackson of racist for a decision made on the court more than 25 years ago. On Dan Patrick’s show, Pippen said the coach decided who would play last on the basis of race.

The play in question occurred in the 1994 playoffs, when they faced the Knicks. Phil Jackson pulled out the board and drew a final play for Toni Kukoc, instead of Scottie Pippen. The guard refused to enter the track for this decision.

This week has gone further, stating that the play was designed in this way for Kukoc to achieve a raise in salary, “A distinctly racial movement” on Jackson’s part.

The presenter tried to get Pippen to get away with these comments but the ex-player continued in his, determined to accuse the Maestro Zen of more moments like these during their time together in Chicago.