Due to the relocation of the races, there was not much time left for training, the skiers only tested the race track on Friday. First, its upper part, so that the training men would not be confused in the finish passage, then at noon they were already overcoming a complete elevation gain of 760 meters.

How did Ledecká do? In the first “peeping” training she was eleventh, in the second one worse. But the distances were minimal. “It will be tight, you can’t afford to make a mistake,” predicts Lara Gut-Behrami, the super-G winner and fastest woman in second practice.

Cooperation with Vlhová? Not at the World Cup. The ice team had to look for a replacement

Ledecká did not communicate with the journalists, she hurried to the hotel to analyze where to find the necessary tenths. “It will freeze more and the track will be faster. I have to be prepared for everything, “she announced after the super-G, in which she finished six hundredths of the medal.

“During training, the air had a temperature of minus ten and snow minus 22 degrees. On Saturday morning, the air will be minus 22 and the snow may be minus thirty. There is a risk that the skis may burn, so I have to lubricate and soak them with a lot of waxes, which we iron with a UV lamp, “reveals Ledecké serviceman Miloš Machytka.

The frozen track should also fit higher starting numbers than the Ledecká nine. “It simply came to our notice then. But there is a risk like in the super-G, when Ester had a groove on the track. That’s why she didn’t say a completely high number now, but about such a time that she could get feedback, “describes the serviceman, who has already helped slalom skater Šárka Strachová by preparing skis for world gold and Olympic bronze. 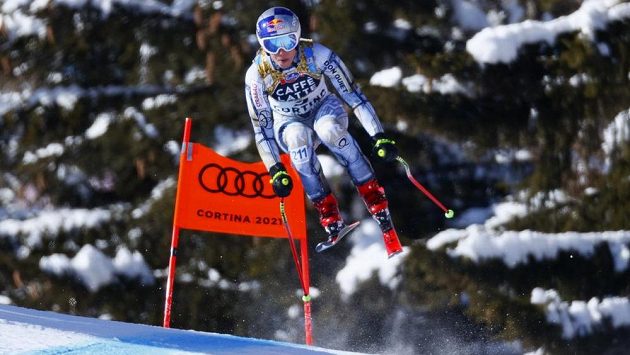 Ledecká undoubtedly belongs to the circle of favorites, but in the last five completed runs she was not worse than the seventh. The last time in January in Crans Montana, Switzerland, she fell badly in the second of the conventions, but the scars on her body are already healed.

Clearly he already has a choice of skis. “We tried the ones she won last season in Lake Louise, but they were slower than the ones she last won in Crans Montana,” explains Machytka. “Even though it’s all going on on that rock around the rock,” he smiles. 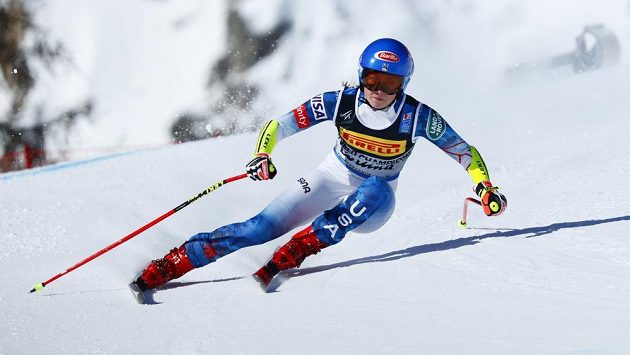 Ledecká’s beautiful words about the big opponent: She is the biggest heroine here!

“The Austrians are the best so far. They have it in motion, they trained here a lot before Christmas, “says Machytka. “In any case, it will be the most beautiful descent with beautiful visibility. The track is not shed with water, it is pure natural snow, “he looks forward to it. “The most beautiful is the Tofane Schuss passage, you will completely merge with the mountain between those rocks,” admits the American Johnson.