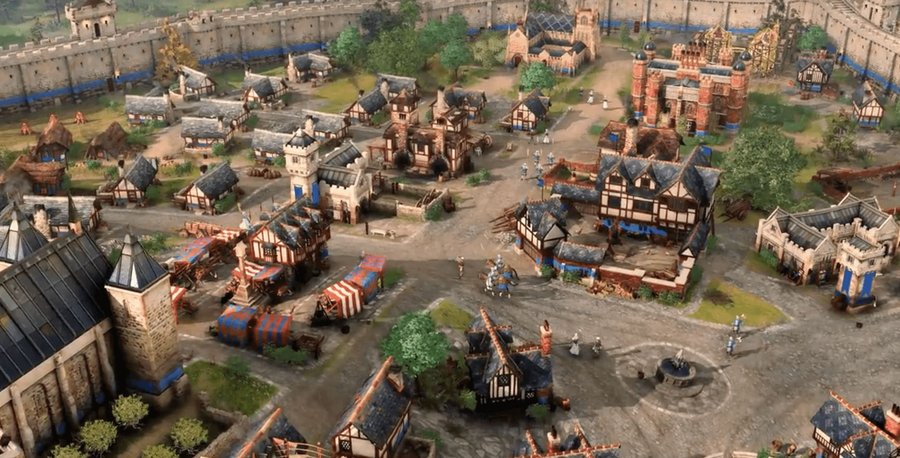 So, inevitably, when Shannon Loftis of the studio World’s Edge takes the floor today to talk about the franchise Age of Empires in general, but also Age of Empires IV in particular, it’s a small event… especially since it seems to have some very good news.

Finally, Shannon Loftis returned to the case Age of Empires IV to first anger all the fans by explaining that in Relic and World’s Edge ” we play it literally every day “. Without finally saying much, she allows herself a little comment on the development.

« Developing an RTS is fun: it takes time to build the different game systems (AI, economics, simulation, rendering, etc.), and it still takes time for them to work properly, together. When that happens all of a sudden you’ve got a game. A game that needs to be debugged, balanced, and tweaked, but whose core – that you know you’re going to ship – is there. ».

Shannon Loftis indicates that despite the sanitary constraints, “ the game has been kept on track “And if she does not make an appointment with the players, we can reasonably expect that 2021 will be interesting for anyone waiting Age of Empires IV.