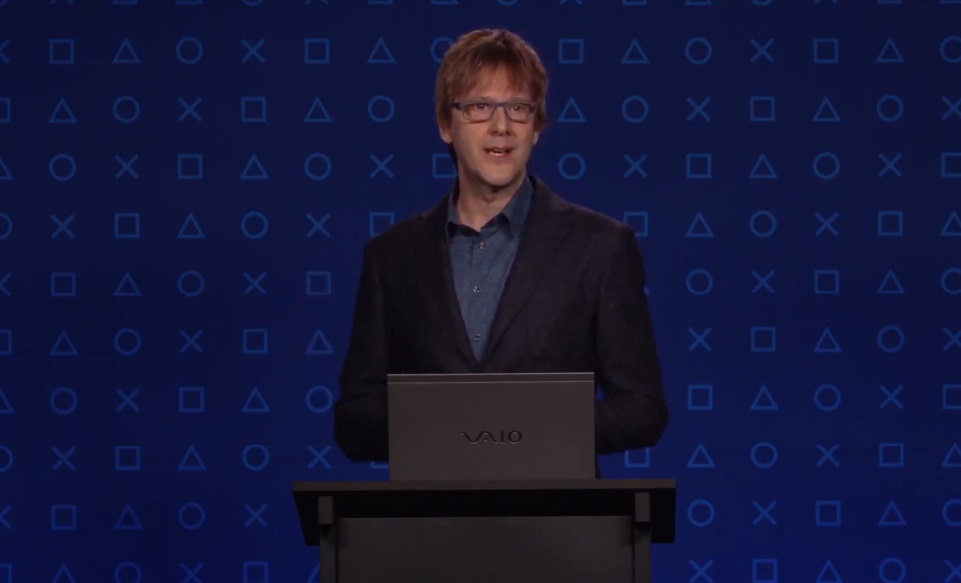 We have already written that with the new firmware version, the new generation PlayStation 5 console has a number of useful functions and activated ports on board for M.2 SSD drives.

PS5 architect Mark Cerny told readers on Twitter about which SSD he chose.

A photo of this particular drive was published by Cerny.

However, installing a drive on a PlayStation 5 isn’t easy. It will take screwdriver and crazy pens… For Xbox Series X owners, simply insert a memory card into the slot on the back of the console.