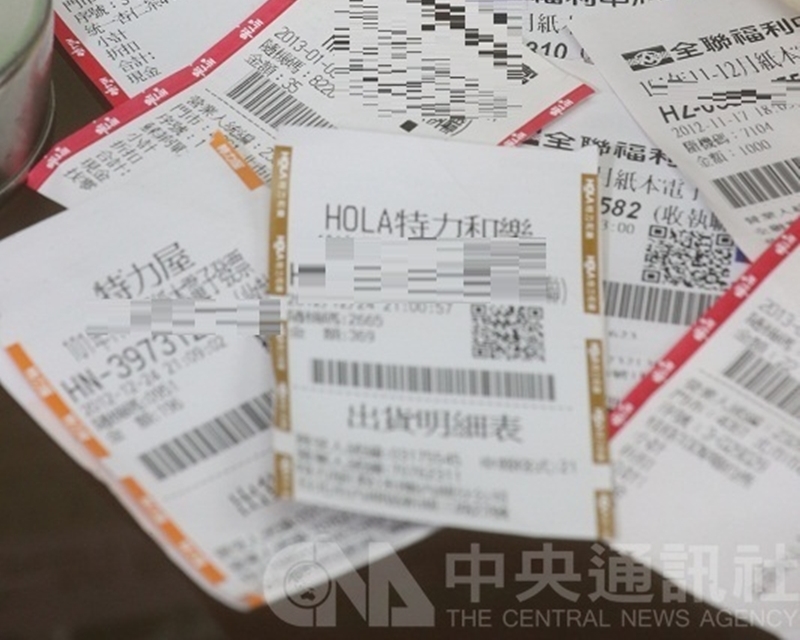 The Ministry of Finance reminded that the uniform invoices for September and October will be awarded separately at 1:30 pm. There are still as many as 5 and 7 winning invoices for the special prize of NT$10 million and the special prize of 2 million for July and August. If you didn’t claim it, there was a shopping bag that only cost 1 yuan to win the prize, remind the winner to come and claim it.

A total of 5 invoices for the special prize of 10 million yuan have not been received, and the prize is won if the consumption amount is less than 100 yuan. The one with the smallest amount was opened in Xindali Store, Nantun District, Taichung City, Taichung City. It only costs 28 yuan for the rice ball invoice and it is worth 10 million yuan. It also enjoys a 15% discount during consumption, which is quite fortunate; the consumption amount is the second lowest. The winning invoice was issued by Family Yonghe Classroom Store, and it only cost 47 yuan to buy an apple cider.

The remaining 3 tens of millions of winning invoices, one opened at the Tea Shop on Houzhuang Road, Beitun District, Taichung City, paid 50 yuan for Passion Jasmine Green, and one opened at the Allianz Kaohsiung Mingren Store for 64 yuan for a can Sugar-free green and bought a shopping bag and won the prize. The other one opened at the Zhubei Interchange Station of gas stations across the country, and the prize was won by spending 100 yuan on gas.

There are as many as 7 winning invoices for the 2 million yuan special prize. One of them only cost 1 yuan to buy a shopping bag. The God of Wealth came. It was issued by the Spanish chain clothing brand Bershka Taichung Zhongyou Store; and another 15 yuan Foodpanda delivery fee The winning invoice was also not received.