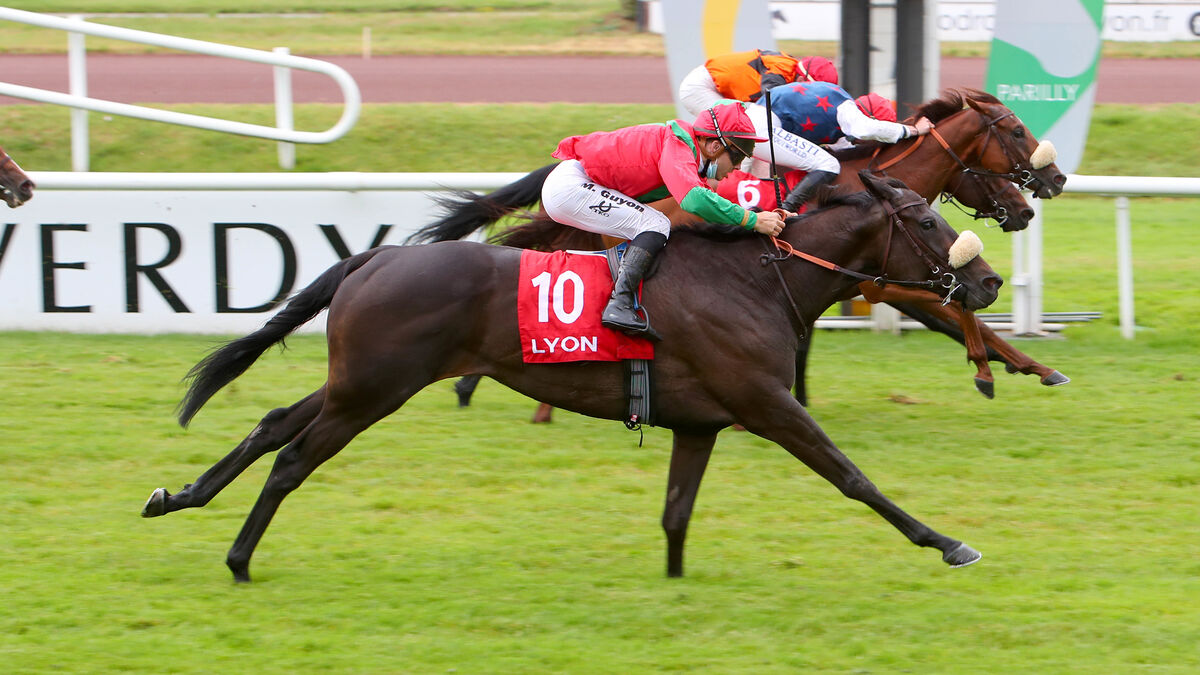 Renamed the Course des Bleus, like every match day of the French football team, the quinté of this Monday was the prerogative of Mazeltof (n ° 6). To achieve this success, his first at this level, the resident of Christophe Escuder had to show courage, while benefiting from the inspired riding of his jockey, Théo Bachelot, who also gave everything in the last meters.

Yet the victory seemed to have to be played between Righteous Love (n ° 10), also a good finisher on the outside, and Woot City (n ° 11), who seemed to have the difference when he pronounced his effort on the rope side. Unfortunately for the last two cited, the photograph delivered its verdict, and Mazeltof (n ° 6) is indeed the winner of this magnificent final, winning by the smallest of gaps, namely, a nose.

Back from the first three, Macen Heart (n ° 8) confirms the words of his trainer, Jean-Pierre Gauvin, who had not hidden his confidence in our columns, while Jacksun (n ° 5) complete the right combination by getting ahead of Bobydargent (n ° 2) and kamaron (n°4). Kourkar (n ° 13) did not take part in this 2000 m long event.

Note that among all the press, only the summary of the Parisian Today in France indicated the quartet in disorder.