The individual who displayed what could be an air pistol during the demonstration against racism and police brutality on Sunday evening in downtown Montreal made a gesture that could have had serious consequences.

“Police practice is clear, launches retired police officer from the Sûreté du Québec, François Doré. If an officer sees a person with a gun in his hands, whether it be a real or a fake, in a context like that of a demonstration, he will not have time to ask too many questions and will have to neutralize the danger and all the tools in his trunk can pass through, especially the gun. “

In this image, an individual dressed in black displayed a weapon and pulled the trigger a few times toward a white car on Sunday in Montreal.

In a video captured by a TVA News cameraman, a protester dressed entirely in black and wearing a mask deploys a pistol and shoots the breech back to load the weapon. He then points the pistol at a white vehicle traveling on Saint-Laurent Boulevard, at the corner of Sainte-Catherine Street, appearing to pull the trigger a few times.

“It’s really a policeman’s worst nightmare,” launched an agent specializing in this type of event. There are several people around this individual and he is agitated around, if you have to shoot, it is extremely dangerous to miss your target and to hurt an innocent person. At the same time, the individual could also shoot innocent people. Air guns today are so well made that it’s really hard to tell if it’s a real one or a toy. “

Certainly, the Montreal police are investigating this event and making it a priority. The premises were checked and no firearm casings were found on the ground. No one was injured by a firearm during the demonstration.

“We cannot be sure because the weapon was not recovered, but when I look at the images, I have the impression that it is an air pistol, explains Francis Langlois, professor of history specialized in firearms at the Cégep de Trois-Rivières. There’s a noise too, and it’s louder than if someone squeezes the trigger of an empty weapon. “

“It is not a real weapon, in my opinion, because there is no flame or spark,” adds gunsmith Pierre Turcotte. He’s clearly an imitation and a person who seems to be playing cowboy. Except that the policeman who is opposite cannot know it instantly. “

Police in Lac-Brome were also faced with a similar situation in the summer of 2018, when a 17-year-old boy was shot dead by officers while traveling on the street with an airgun.

After being asked to drop his pistol, the young man reportedly refused and gestured, brandishing his weapon. The authorities also found that the police officer who opened the fire had done her job properly under the circumstances.

The moving farewell letter from Nicolas Bedos to his father, Guy 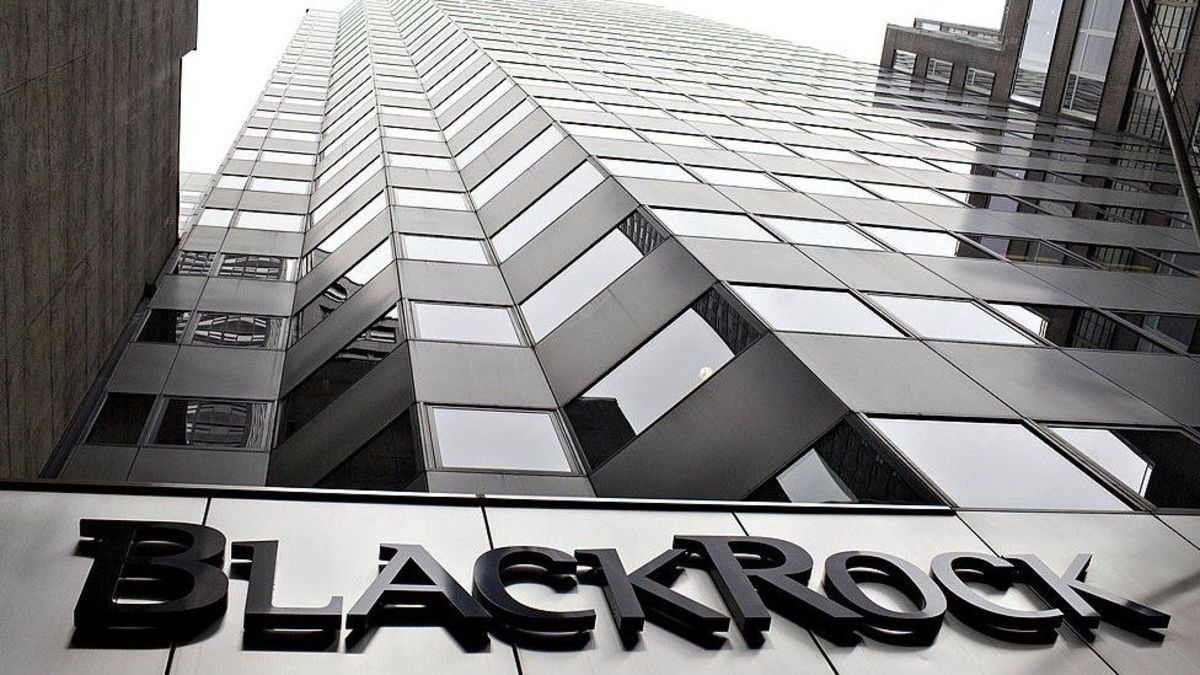