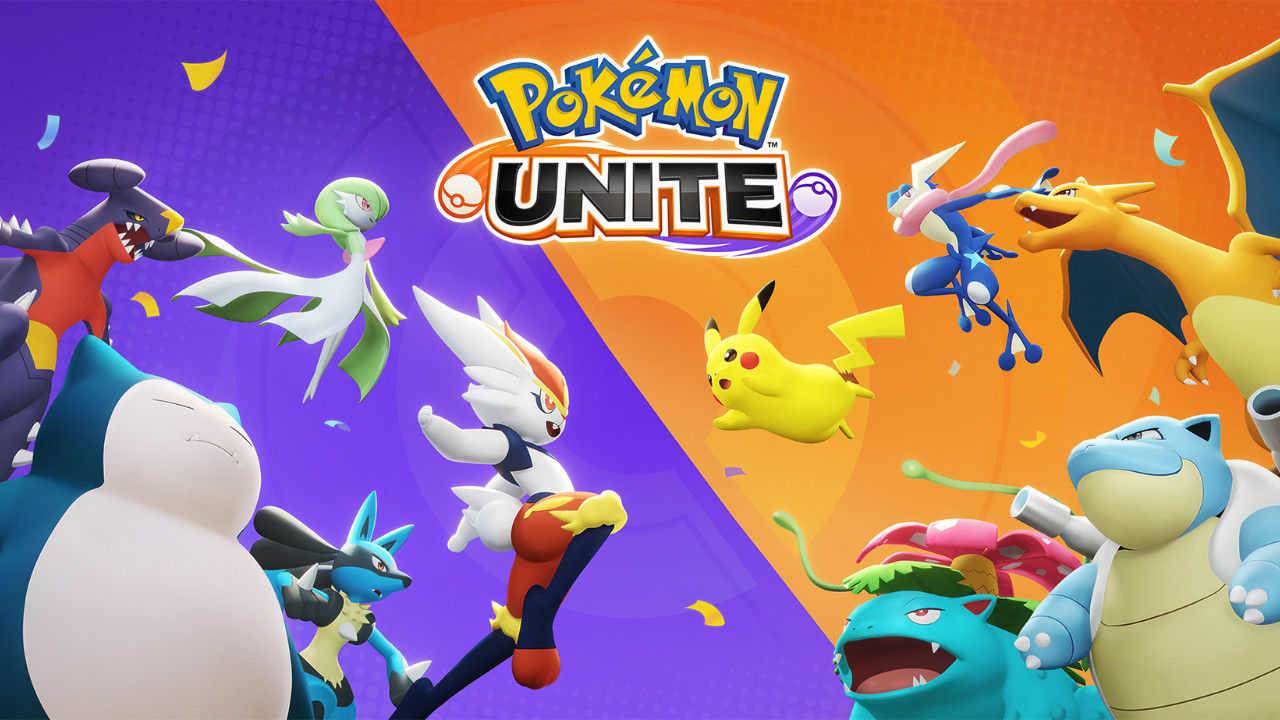 “Pokémon UNITE” was officially launched yesterday (21). This MOBA category jointly developed by Pokemon Company and Tencent Games’s Tianmei Studio Group has received a lot of attention. After a day of playing, 4Gamers Here are some points that new players must pay attention to.

This time I won’t introduce the basic rules. After all, it’s free to play and everyone can try it without pain, or learn about it through the official introduction video.

After the novice teaching, don’t rush into the game. There is a very important thing to adjust in the “Operation Settings” in the settings, which is to change the default to the advanced operation, you can judge for yourself whether you want to attack the opponent or the monster first. If you all play close combat, you can consider choosing the “closest distance” to avoid hitting the monsters next to you when you want to hit someone. Next is the skill trend. Each Pokémon has a different skill tree. You can set your preset skill trend in the Pokémon category first. When the level rises and there is no time to press it, it will follow Come to your original preset. Bring the items in place

The game is divided into battle items and equipment items that you can bring. The term LOL for battle items is “summoner skills”. It can be carried the same. After the initial teaching, the player can get the injury medicine. As the trainer’s level increases, he can get more. The 11th level can get the “escape button”, which is the “flash” of LOL. The equipment items are different. They are similar to the concept of LOL “runes”. You can install one grid at the beginning, and then you can go to three grids in the later stage. Remember to bring this part. If it is a character with a special attack with three basic attacks, you can Consider bringing “special attack” equipment.

Equipment items are probably the points that can become Pay to Win in the game, because all items can be upgraded, and the upgrade material consumes a lot, but you can get more by paying. In addition, the mall also accelerates the acquisition of the mall currency “100 million Oscillations” For those who are heavy, they can upgrade their equipment more quickly, and they will obviously surpass those who have not upgraded in terms of basic abilities. 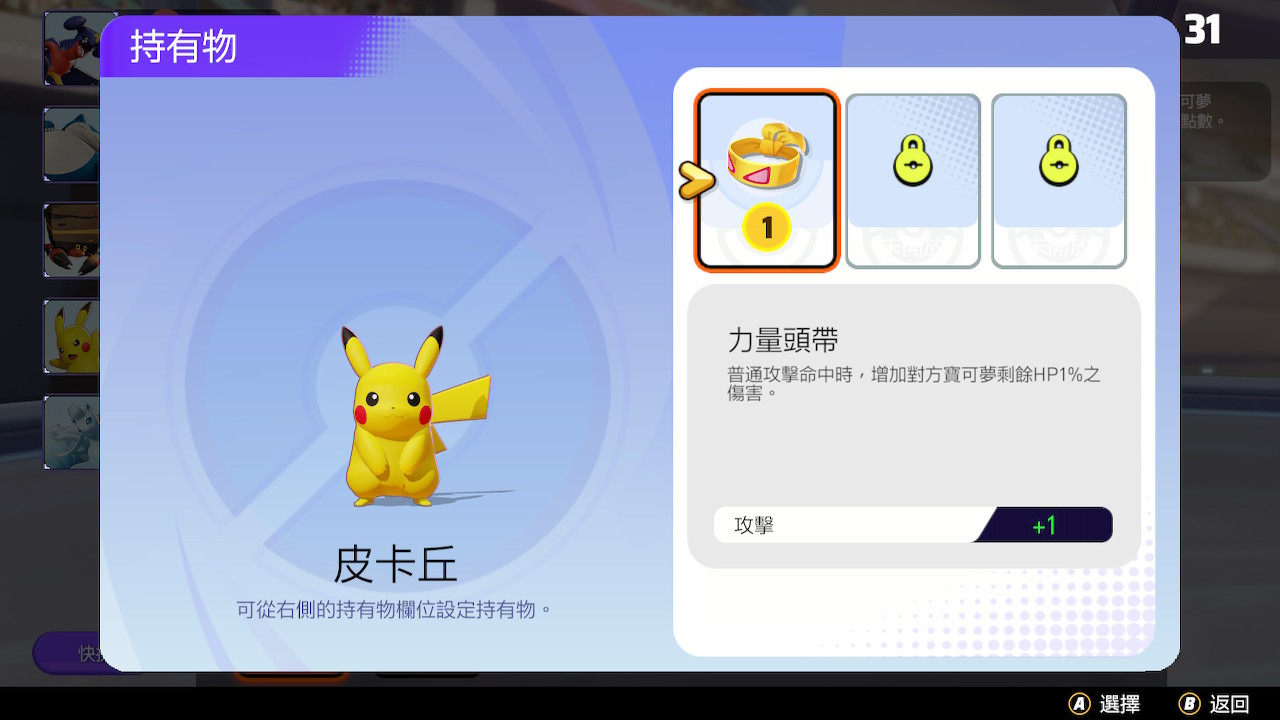 The current mainstream formation is 2-1-2, that is, 2 players on the upper and lower lanes and 1 jungler. However, due to the small map, the battle situation changes rapidly. Once the jungler character goes to gank, the monsters will miss out. However, the gank succeeds. We have a great opportunity to score a wave first, so it can be said that the jungler has mastered the economic trend of the entire team in the early stage.

Also because the game mechanics are simplified compared to LOL and the like, it is not easy to come back from a disadvantage due to the relatively lack of means. With the current situation, it is easy to snowball to the end.

In the choice of character types, the current mainstream is 1 tank, 1 auxiliary, 3 DD (1 melee + 2 long-range). If you get a new Pokémon, you might as well try their skills through the practice field. 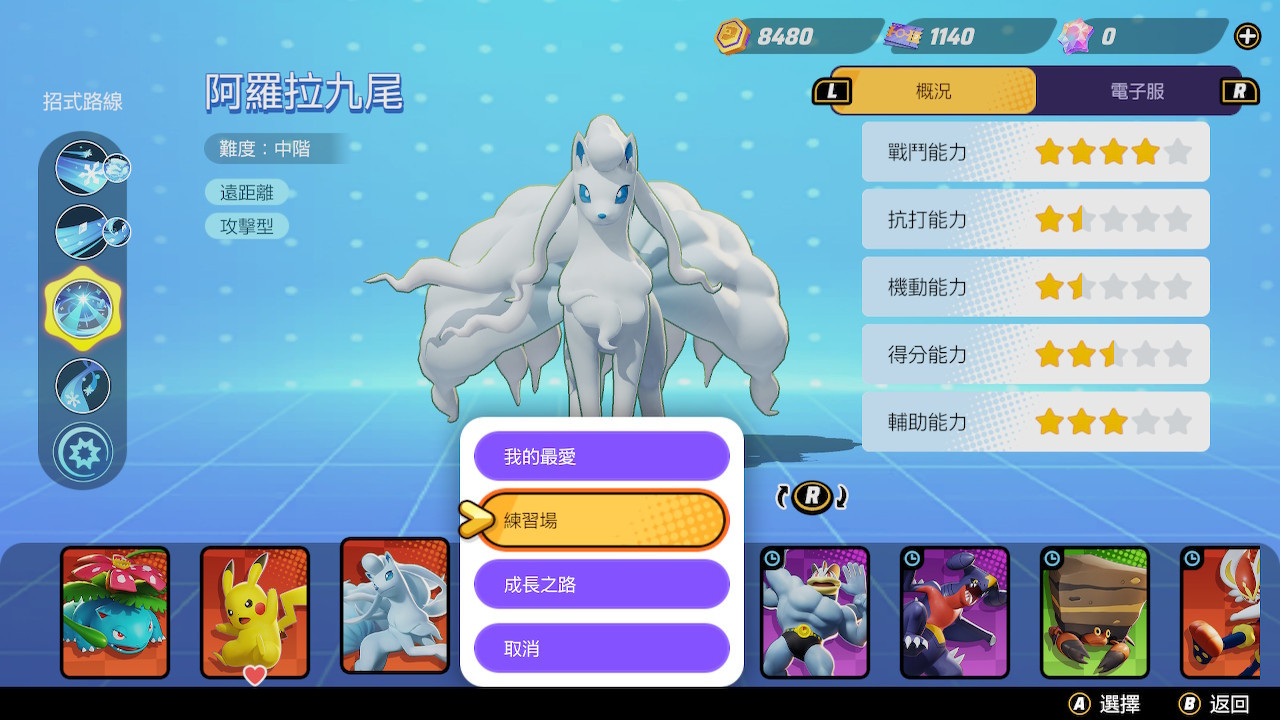 If it’s a rowing team, before starting, you can tell your teammates which way you want to play in the preparation settings, so that you can have a better match. In addition, press the arrow key “↑” in the game to send a finalized text, such as a notification Where to go, this can be used a lot. 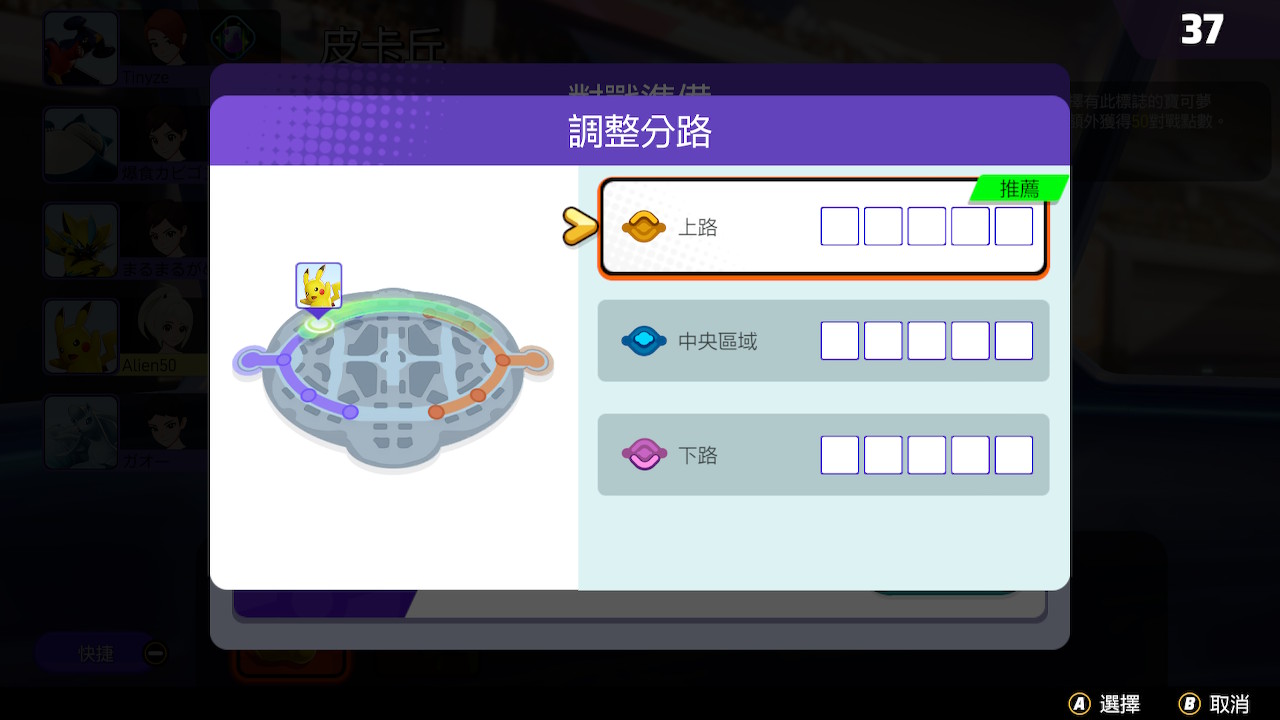 Wild monsters also have different abilities. In addition to the lightning bird that appeared in the center of the field at the end, there are also buffed Rakuten Kappa (increase damage to monsters), exploded buffalo (attack with slow speed), and violent turtle (with protection Shield), the detailed teaching can be seen in the teaching level, don’t miss it. 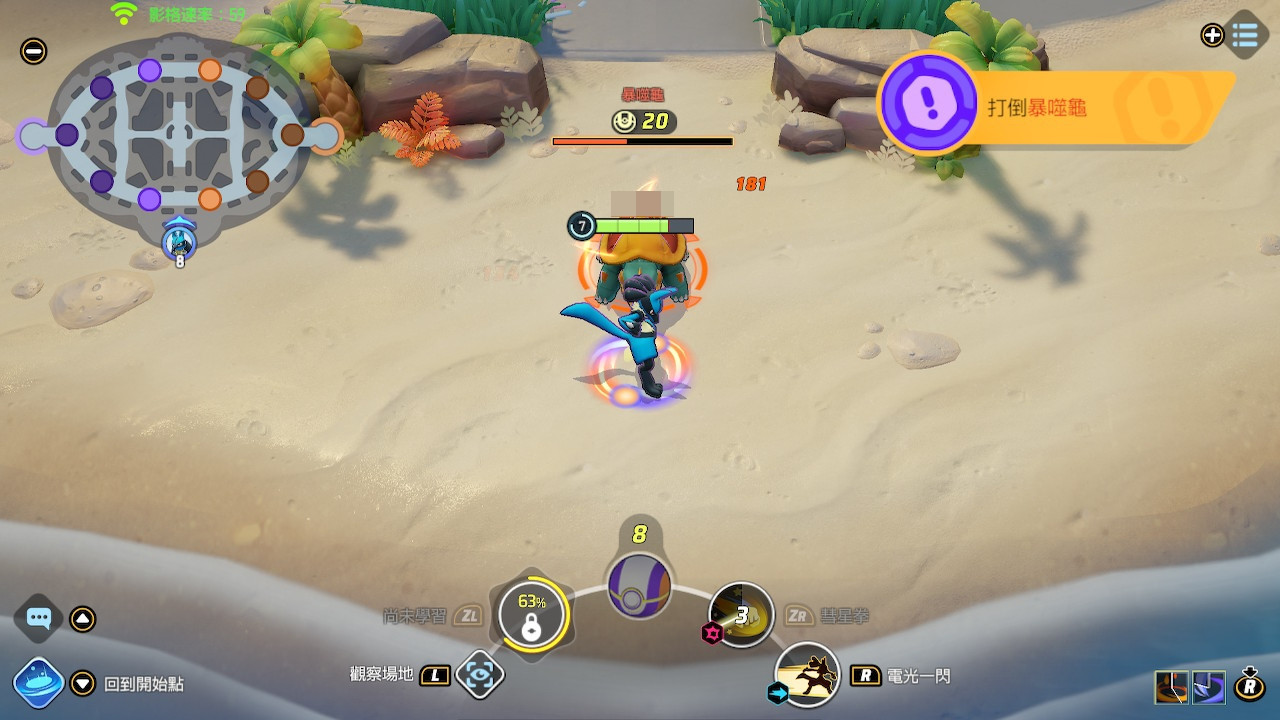 “Pokémon Grand Rally” is a MOBA game with very low kill efficiency. Once the level gap is opened in the early stage, it will be very difficult to play later, so it is very important to kill the monsters at the beginning.

In addition, it is easy to be overlooked that the “score” also has experience points, and the more baby balls you accumulate in your hand, the longer the score needs to be accumulated, and the higher the risk of being interrupted. Therefore, it is not recommended to accumulate a large number of baby balls in the initial stage. Go and score the ball.

Finally, the screen settlement of each battle is a bit like and the reporting function, don’t hesitate to give encouragement to the teammates who perform well!

“Pokémon UNITE” is currently available for free on Nintendo Switch. It is expected to be launched on the mobile version in September, and it will be able to connect on both platforms.