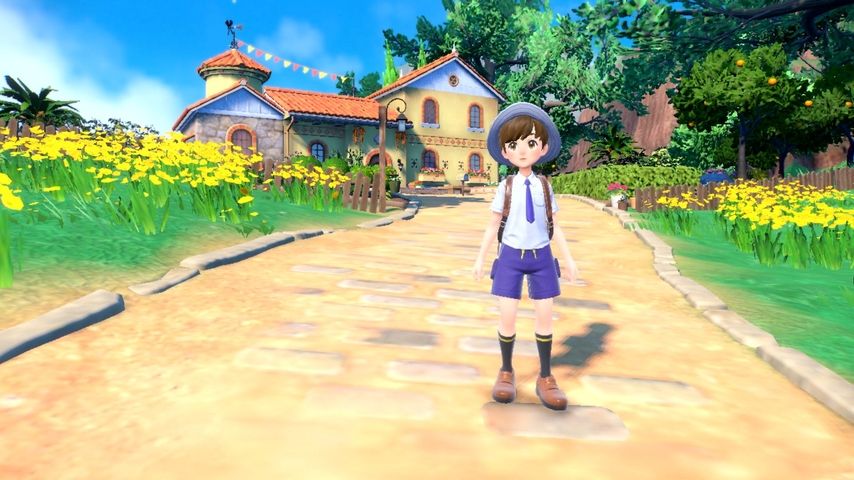 Poussacha, Chochodile and Coiffeton: these are the names of the three starters colorful unveiled for this first trailer. One trailer which offers to see a whole new open world, and without compromise this time. Indeed, the publisher insists that it is indeed aopen world in its own right, “designed for young and old“, but also and above all without cutting into large areas as in Arceus. In other words, it will be possible to venture without transition between the cities and the surrounding regions, to go to meet Pokémon and capture them.

Based on these first images, the new region inspired this time by Spain promises to be sunny, while the main character’s outfits will change depending on the version chosen. The publisher also clarifies that Pokemon Scarlet/Violet will be compatible with the Pokemon HOME storage tool”after leaving“, without further details, which will allow Pokémon from other regions to appear in this new episode.