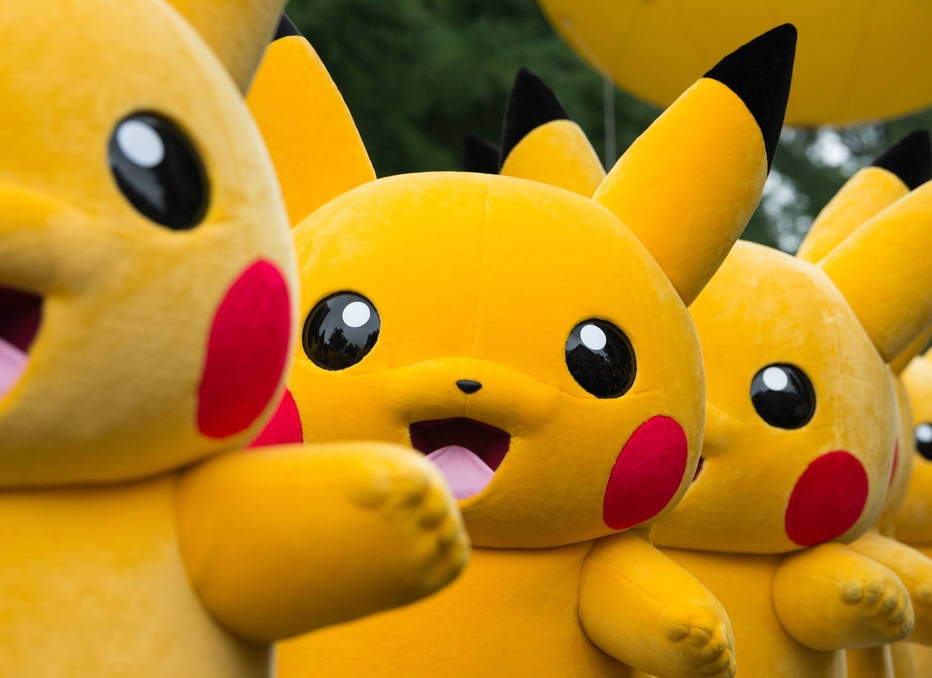 Twenty-five years after its emergence, Pokémon continues to seduce adults and children: the phenomenon linked to electronic games and cartoons with the adorable Japanese monsters is more authentic than ever.

The year 2020, marked by the pandemic and which boosted the demand for electronic games worldwide, was also the most profitable one so far for Pokémon Go, the game adaptation for smartphones available since 2016.

“The characters are so captivating and the mechanics of the different games so well executed that (the phenomenon) is timeless,” Brian Ashcraft, author of Japanese pop culture, told AFP.

The phenomenon, which reached various objects, stuffed animals and cinematographic adaptations, sold more than 368 million games and 30 billion cards, according to the Pokémon Company, partly owned by Nintendo.

Atsuko Nishida, who drew the character of the electric mouse Pikachu, said she was inspired by a Japanese cake made with sticky rice, and her colleagues, seduced, encouraged her to make the character even more adorable.

The charm of Pikachu’s limited vocabulary, based on syllables of his own name like “pika-pika” (“brilliant” in Japanese), also contributed to the mass adoption of the character by fans.

For Jason Bainbridge, a professor at the University of Canberra who has written extensively about Pokémon, images of the game close to reality and its countless characters are the key to success.

The 25th anniversary celebrations are largely confidential due to the pandemic, but on Saturday there will be a virtual concert that will feature the rapper Post Malone, avowed fan of the drawing.

See Also:  Is there a console after the console?

If it continues to adapt to reality, the phenomenon could easily last for another 25 years, according to Bainbridge.

The mobile game, Pokémon Go, which introduced augmented reality geolocation mechanisms, “really resurrected the franchise: we all knew Pokémon, but suddenly we all wanted to play again,” he says.

Despite the many accidents caused by reckless players, Pokémon hunters are still on the streets, especially in Tokyo.

“You feel like you’ve really captured them, which is a change from the other games,” said Tsuyoshi Aihori, 22, with his cell phone in hand in the geeky neighborhood of Akihabara.

Last week, at a special event, “I played from morning to night, I must have captured 400 or 500 Pokémon,” he says. “I used all my pokeballs”.