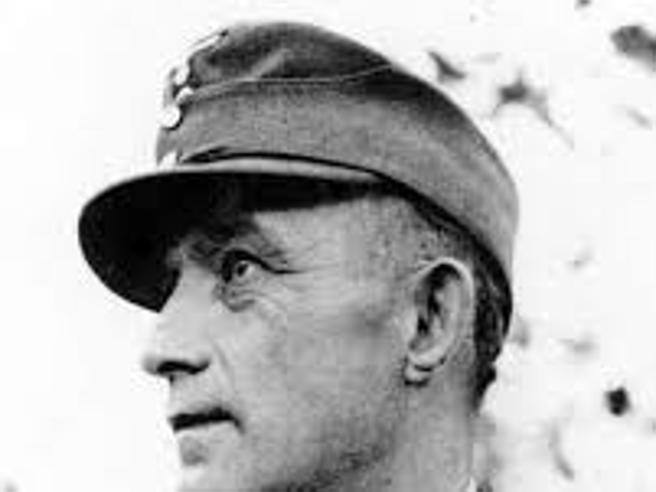 From our correspondent in Berlin
The old biblical warning that the sins of the fathers do not fall on the children is not welcomed in very Catholic Poland. Not even if it means a half diplomatic crisis with an allied and neighboring country. For over three months, Warsaw has not granted approval to the new German ambassador, leaving him in a limbo that irritates the Berlin government. another negative chapter in the turbulent relations between the two countries, marked in recent months and years by a wave of anti-German rhetoric and new demands for war reparations, which Germany has long paid.

Yet Arndt Freiherr Freytag von Loringhoven, the diplomat designated to represent the Federal Republic in Poland, seemed to have what it takes: had served as NATO intelligence chief, keeping an eye on the activities of Russia, an eternal nightmare of the Poles, among other things. Formerly appreciated ambassador to Prague, as well as an accomplished jazz guitarist. But right from the start, the Polish authorities have come up with every excuse to delay the approval, usually a formality that takes two weeks at the most.

First they invoked the delays caused by the Covid-19 emergency. Then there was the electoral campaign for the presidency won by Duda and characterized by furious attacks against the German media, accused of wanting to influence the election against the president in office, then re-elected. For the same reason, a few days before the vote, the German chargé d’affaires in Warsaw was summoned to the Foreign Ministry. And last week, there was the resignation of the foreign minister, Jacek Czaputowicz, which would have slowed down the bureaucratic machine.

The diplomat’s real fault would actually be in his family album: his father was a Wehrmacht officer, commanded an armored division in Stalingrad and served as aide in Hitler’s bunker for the past few months, in charge of the Fhrer’s personal briefings. He was acquitted by an English military court and was integrated into the federal army after the war.

Although not officially confirmed, the reason is now cited in the Polish media and confirmed by anonymous government sources. I don’t like the Germans to send us an ambassador with this past, not only for his father but also because he worked in the secret services, said Tomasz Sommer, editor of the conservative periodical It’s high time. According to an official, quoted by the Times of London, strange that in Berlin no alarm has sounded, as if no one has paid attention to his biography. Attention for attention, the family tree of the designated ambassador has not only shadows. He can boast another close relative, Uncle Wessel, also in the Wehrmacht, who procured the explosives for the failed assassination attempt on Hitler on July 20, 1944. And that after the fiasco of Operation Walkiria committed suicide.

According to Peter Loew, director of the German-Polish Institute in Darmstadt, the recurring entry in Warsaw that a block the liking of von Loringhoven and Jaroslaw Kaczinski, strongman of Poland and leader of PiS, the ruling ultra-nationalist party. For another anonymous Polish source, cited by Financial Times, no one responsible for their fathers, but Germany has excellent diplomats who don’t have these problems. However, the matter will soon be resolved. How not given to know. Which of the two countries will look down first?