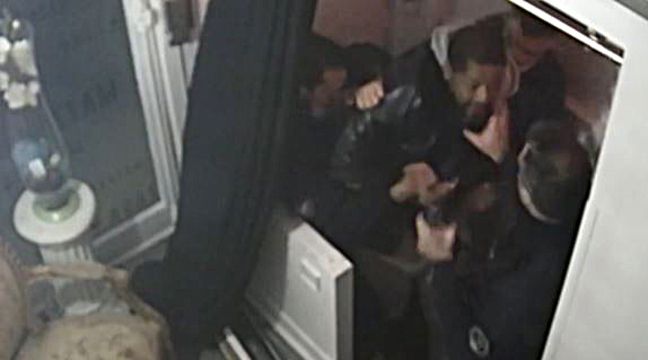 A first indictment in the Michel Zecler case. The Paris prosecutor’s office demanded the indictment on Sunday afternoon three policemen suspected of being involved in
the beating of the producer and their placement in pre-trial detention, in this case that electrifies the debate around police violence and the law
“Global security”.

The fourth police officer involved was indicted on him this Sunday evening in particular for “willful violence” by a person holding public authority (PDAP) and placed under judicial control, a judicial source announced to AFP around 9:30 pm. The requisitions of the Paris prosecutor’s office were therefore followed for this agent, suspected of having thrown a tear gas canister in the studio.