Dhe police in Mainz shot a man armed with a knife. He said he wanted to attack alarmed officers and could only be stopped with shots from a service pistol, the police reported on Tuesday evening at the scene. Previously, the officials had reportedly tried to stop the 57-year-old man with pepper spray and an electropistol (taser). How often was shot and how many shots hit him was initially unclear.

The police operation was triggered by an emergency call. Callers had reported one man stabbing another. When the first radio patrol arrived at the scene, the officers encountered a victim. It was brought to hospital with injuries that were not life-threatening.

According to the police, the alleged knife stabber fled to a ground floor apartment in a senior citizens’ facility. According to initial knowledge, his mother is said to live there. When he stepped out of the apartment and approached the officials, the fatal shot was fired.

It is still unclear how the knife attack came about and the relationship between the two men.

Can apps help you not forget to take your medications? 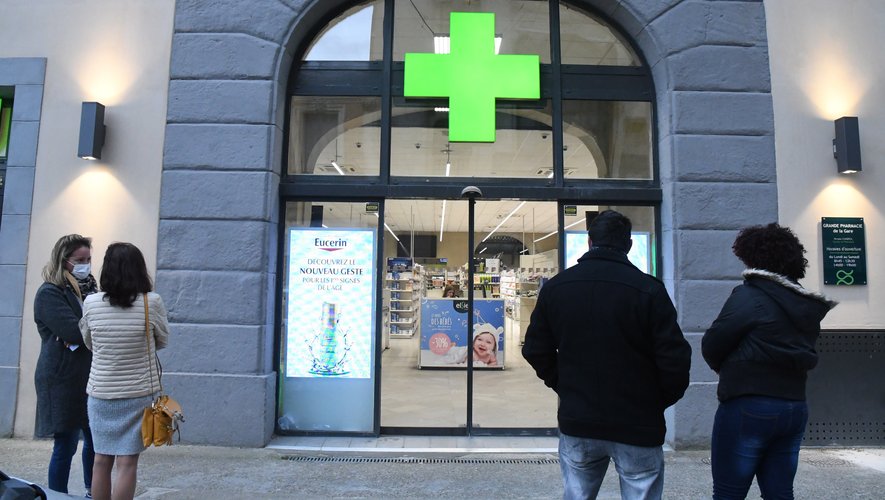 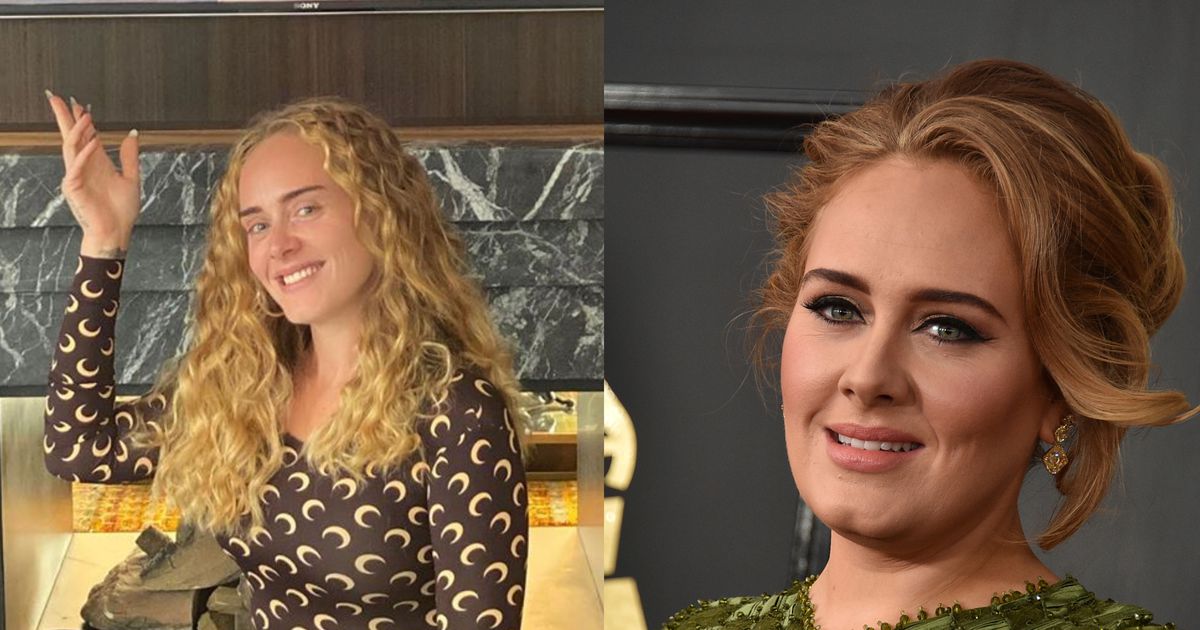 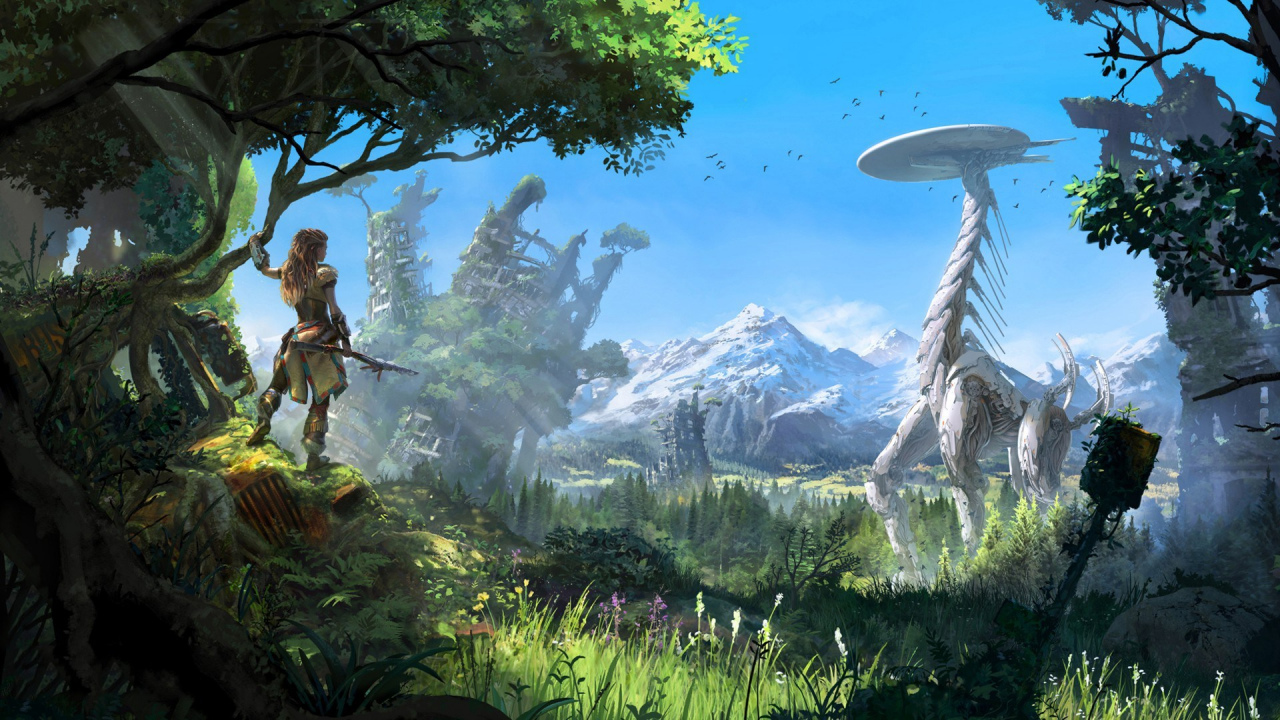