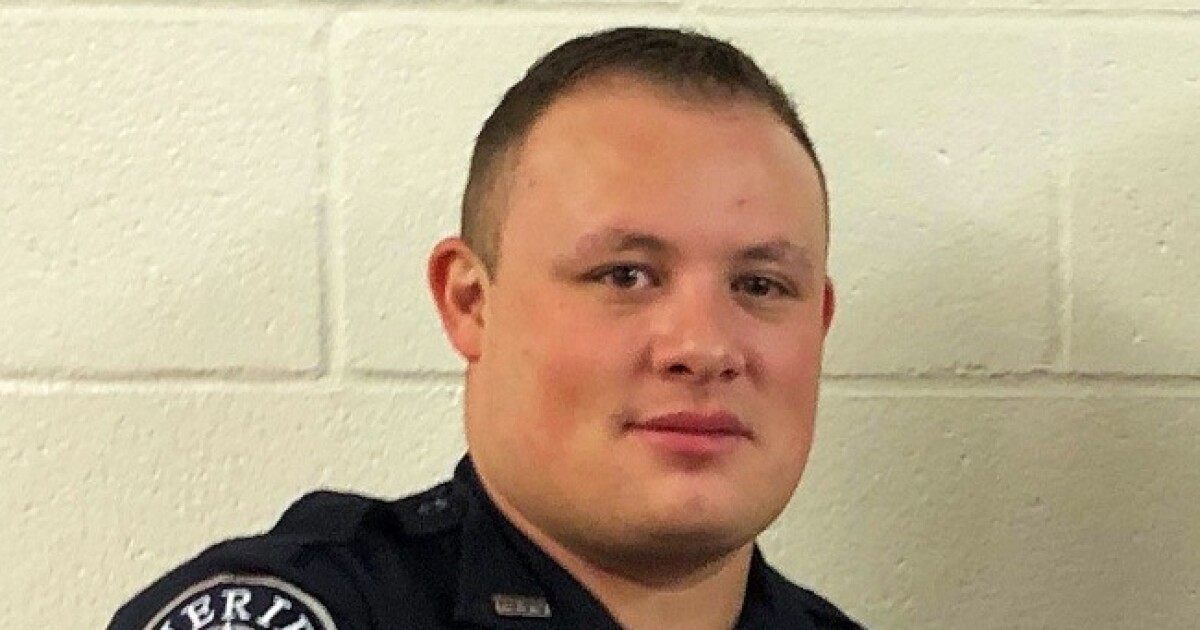 Daniel Trujillo, 33, who worked as a deputy sheriff in Denver, Colorado, in the United States, had questioned the effectiveness of the COVID-19 vaccine,
illness that ended his life.

(Can see: They discover in Vietnam a variant of COVID-19 that combined the Indian strain with the British one)

The police officer did not want the immunization, the Daily Mail revealed.

In addition, he published screenshots of the uniformed social networks in which he even shared the video of a marine who denied the vaccine. Along with the recording, Officer Trujillo wrote: “I’ll put it on later, when appendages start to grow on my forehead.” He had also changed his profile picture with the message “I have an immune system.”

The uniformed man, who served the institution for 7 years, died two weeks after his partner James Herrera, 51, also infected with COVID-19.

Trujillo was married and had a son.