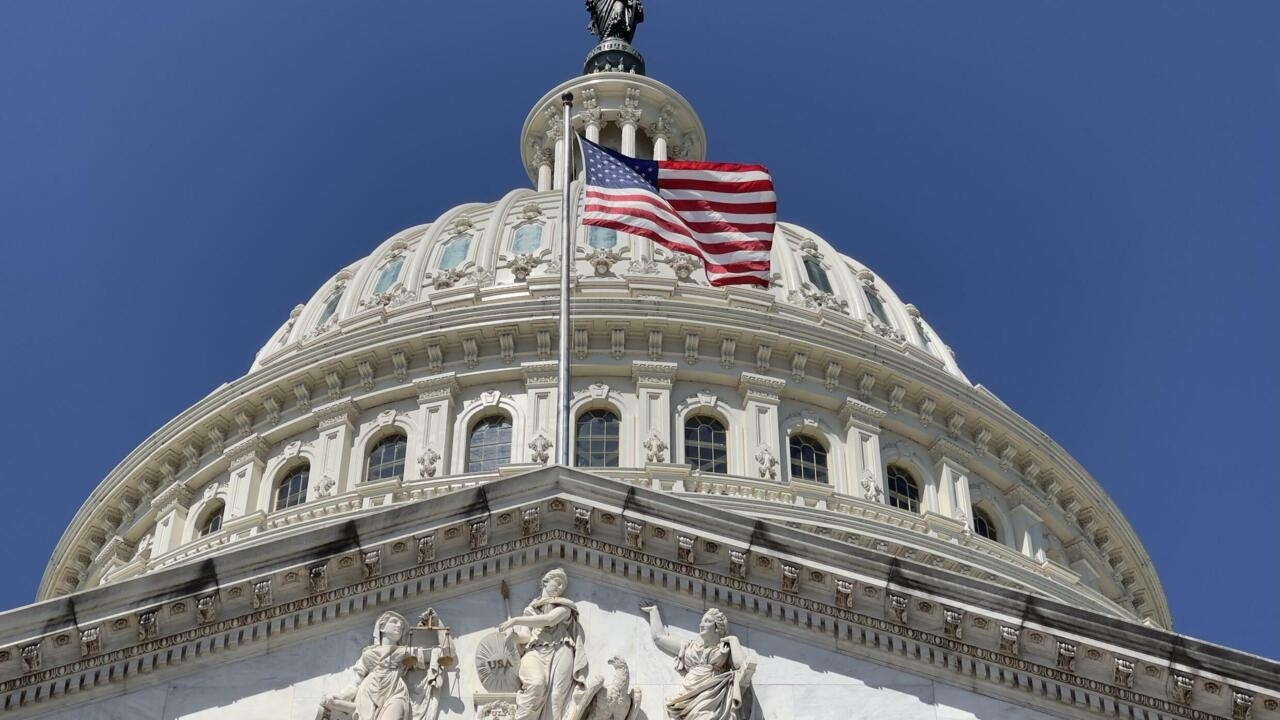 The race against time is launched in the American Congress, to find an agreement on the ceiling of the debt and to prevent the United States from defaulting, which would have serious consequences on the American economy, but also on the world.

It differs from the “shutdown”, the paralysis of federal state services, which can occur when Congress cannot agree on the budget before September 30.

The two subjects are concurrent this year. To avoid the “shutdown”, the House of Representatives will adopt this week “a law to finance the government until December”, indicated Monday, in a statement, the democratic president of the House, Nancy Pelosi.

This bill also plans to suspend the debt ceiling “until December 2022”, she said.

“Adjusting the debt ceiling aims to meet the obligations that the government has already contracted, such as the bipartite aid plan for the Covid-19 adopted in December (2020) as well as essential payments to social security beneficiaries and to our veterans, “Pelosi stressed, in turn raising the risk of a” recession “.

Only Congress has the prerogative to raise the debt ceiling, and, with the text announced Monday by Ms. Pelosi, the Democrats hope to give themselves time, to then rally the support of the Republicans.

They fiercely oppose the $ 3.5 trillion in social spending wanted by Joe Biden. The Democrats are also considering, to have these measures adopted, to use a procedure that allows them to do without the Republican votes.

They would have the possibility of including the debt ceiling in this device, called “reconciliation”.

But they come up against the deadline of September 30 since the negotiations are stuck. Especially since there are differences of view even within the Democrats.

“The Democrats control the entire government. They think they are quite capable of settling the debt ceiling on their own,” Republican Senate leader Mitch McConnell quipped on Twitter.

He accuses the Democrats of wanting to obtain the votes of both parties to collectively endorse “a historic debt”.

“The country must never default. The debt ceiling will have to be raised. But it is up to those whom the American people have elected to do so,” he said last week to the political news site Punchbowl News.

The Biden administration, for its part, keeps reminding us that the debt ceiling concerns spending already incurred, including by the Trump administration, and not those that have not yet been adopted.

The Biden administration warned again Monday against the risk of a “historic financial crisis”, because the United States could no longer honor its financial commitments from mid-October.

Soaring interest rates, soldiers and pensioners with no income, another recession for the United States and millions of job losses to the key: Treasury Secretary Janet Yellen portrayed an apocalyptic vision in an editorial published in the Wall Street Journal.

The debt ceiling has been in effect again since August 1, at $ 28.4 trillion – against just $ 5 billion in the mid-1990s. It was suspended in August 2019, thanks to an agreement between the former President Donald Trump and elected Congressional Democrats.

The subject is a chestnut tree in American political life, since since the 1960s, the debt ceiling has been raised or suspended 80 times. During the four years of Donald Trump’s tenure, three suspensions were passed by Congress.

Failure to raise the debt ceiling would “have serious consequences that experts are unable to predict in advance,” the Committee for a Responsible Federal Budget, a centrist organization, said in a document released on July 28.

The United States has never defaulted, but in 2011, under the Obama administration, the political deadlock led the Standard and Poor’s rating agency to withdraw the “AAA” rating from American debt, causing a wave of unrest. shock in the markets.