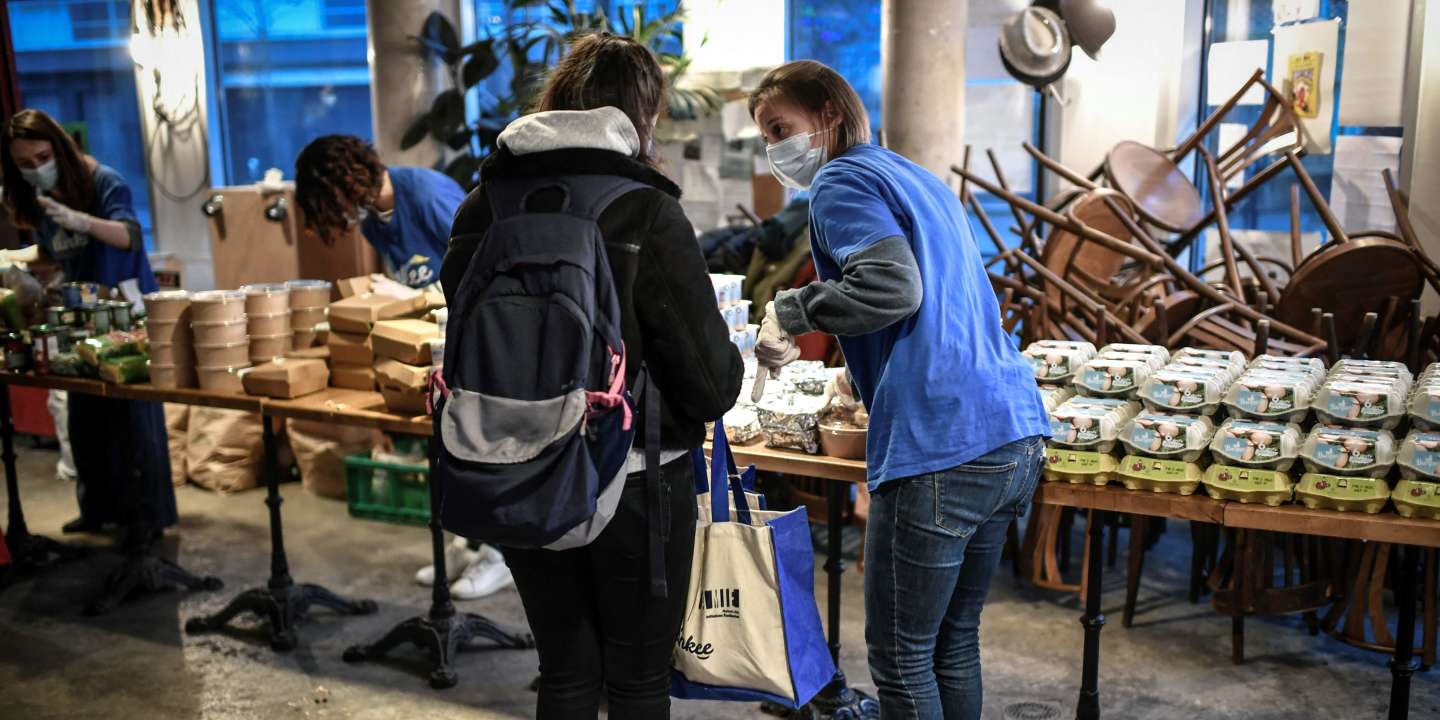 Tribune. The report of the two eminent economists Jean Tirole and Olivier Blanchard [qui ont remis, le 23 juin, un texte à Emmanuel Macron sur « les grands défis économiques »] sheds a relevant light on certain problems in France: the climate, pensions and education. But its contribution to the main social problems of our country is too limited.

Article reserved for our subscribers Read also Olivier Blanchard and Jean Tirole: “We plead for the adaptation of the retirement system to the increase in life expectancy”

Asking economists for such a report was a bad idea. The current problem of our society – the “yellow vests” have testified to it – is political. And the situation is too serious to leave it in the hands of economists. It is a certain revision of neoliberal capitalism that should be proposed – towards a more acceptable, inclusive capitalism. Even if capitalism cannot be a charity, it must not harm social cohesion, otherwise it will explode one day.

A minority has become much richer

A reflection on the division between the profits of companies and the level of wages, between capital and labor, is necessary; it is unfortunately non-existent in this report, as in the public debate, as well as in the Socialist Party, whose mission it is however, but which currently shines by its intellectual poverty …

Everyone agrees that the feeling of inequality in France is perceived in a paradoxical way while inequalities are among the lowest in Europe. It’s a problem of feeling, as the weather forecast says.

Why ? First, because the remunerations of big bosses and big bankers have become excessive, whereas, until the 1970s, they were less known and with much smaller gaps between the public and private sectors. Above all, for ten years, salaries have remained stable while the CAC 40 has doubled: from 2010 to 2018, the gross monthly salary of employees rose from 1,507 to 1,622 euros, that of workers from 1,583 to 1,610 euros. according to INSEE.

The last straw is that this increase was irrigated by the quantitative easing, that is, the trillions of dollars of liquidity brought to the United States and Europe by the Federal Reserve and central banks, resulting in low or even negative interest rates, and an increase – a bubble? – non-monetary assets beyond their intrinsic value: real estate, works of art, shares, to the detriment of bonds.

The majority suffered during this pandemic while a minority has become very rich. A scenario for Brecht! This unjust enrichment is obscene. Those who had neither shares nor real estate find themselves at the end of this period with nothing; they suffer and swell the 10 million poor in France by millions of sacrifices (nurses, teachers, workers, farmers, cashiers…).

You have 48.89% of this article to read. The rest is for subscribers only.