He denied that this was a strategy, and indicated that the fact that he aspires to the presidential candidacy by a party, obeys different visions and conceptions. “I did not want to leave the PLD, I was compelled by the situation,” he added in an interview on the Matinal program of the Telemicro Group.

When questioned about what this political difference implies in the coexistence of the home, he cited as an example the words offered by the Colombian presidential candidate Belisario Antonio Betancourt in his campaign closing speech: “Throughout this campaign I have been told that I cannot not even get my wife’s vote, what is hidden is that I am so democratic, so diverse, so open and so plural, that I go to bed with the opposition every night. ”

Berlisario Betancourt, President of Colombia 1982-1986, was accused by the Colombian opposition of not having the support of his wife.

Fernández left the ranks of the PLD after 46 years of militancy, after the results of the primaries on October 6 where Gonzalo Castillo was elected presidential candidate, however Cedeño remains in that organization, and currently aspires to a third vice-presidential term.

VW: Car dealer upset about Golf 8 – “The extent of defects is unfortunate” 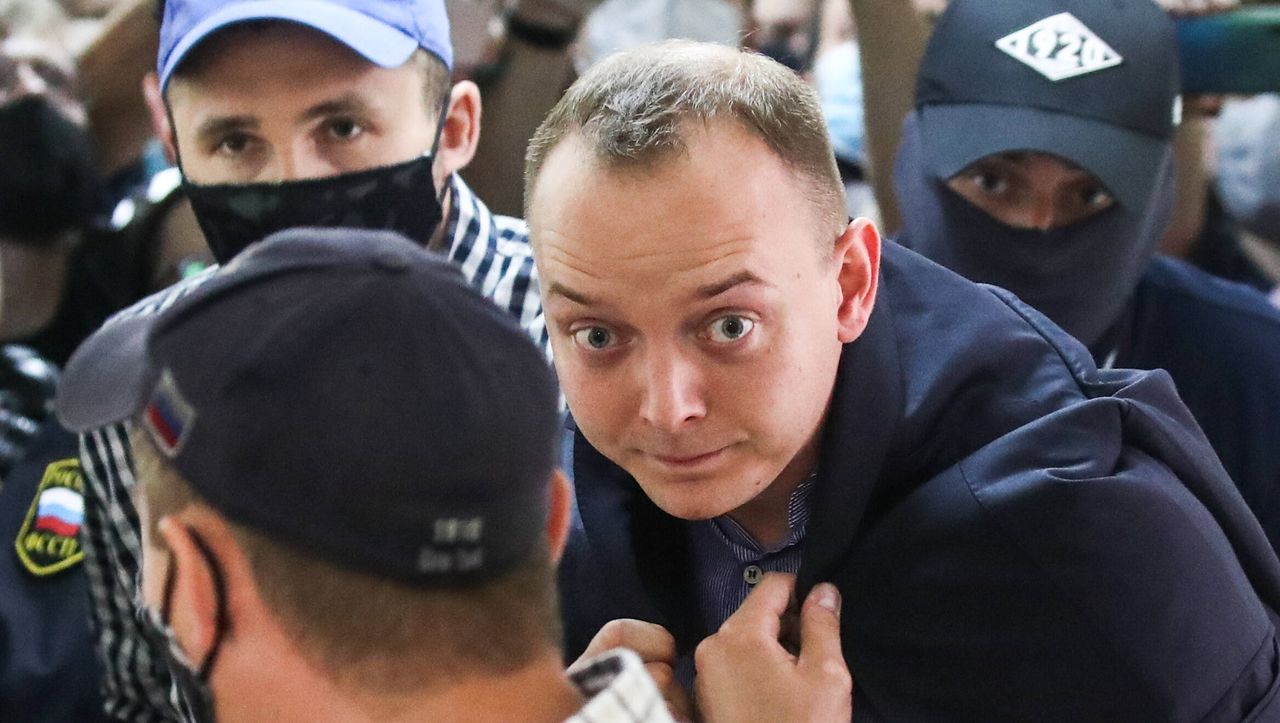 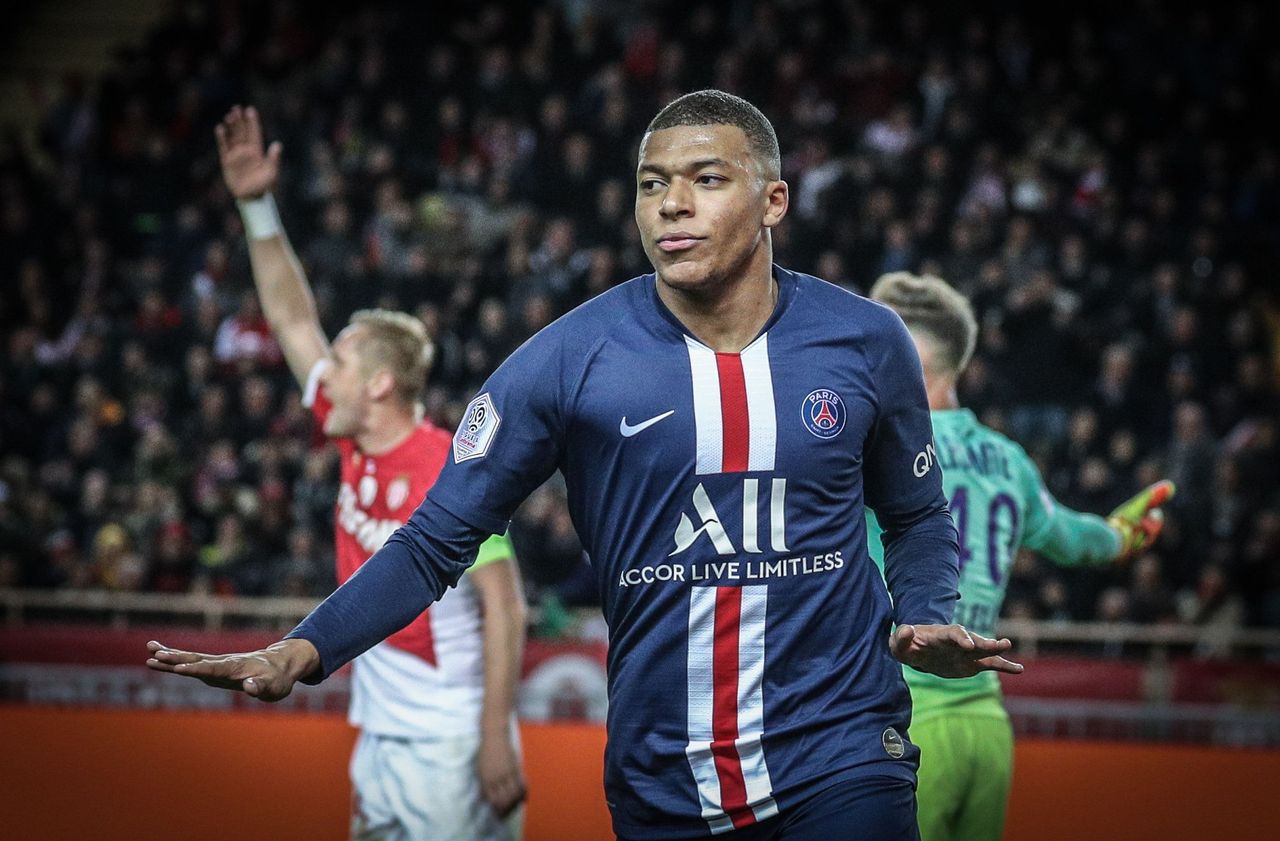