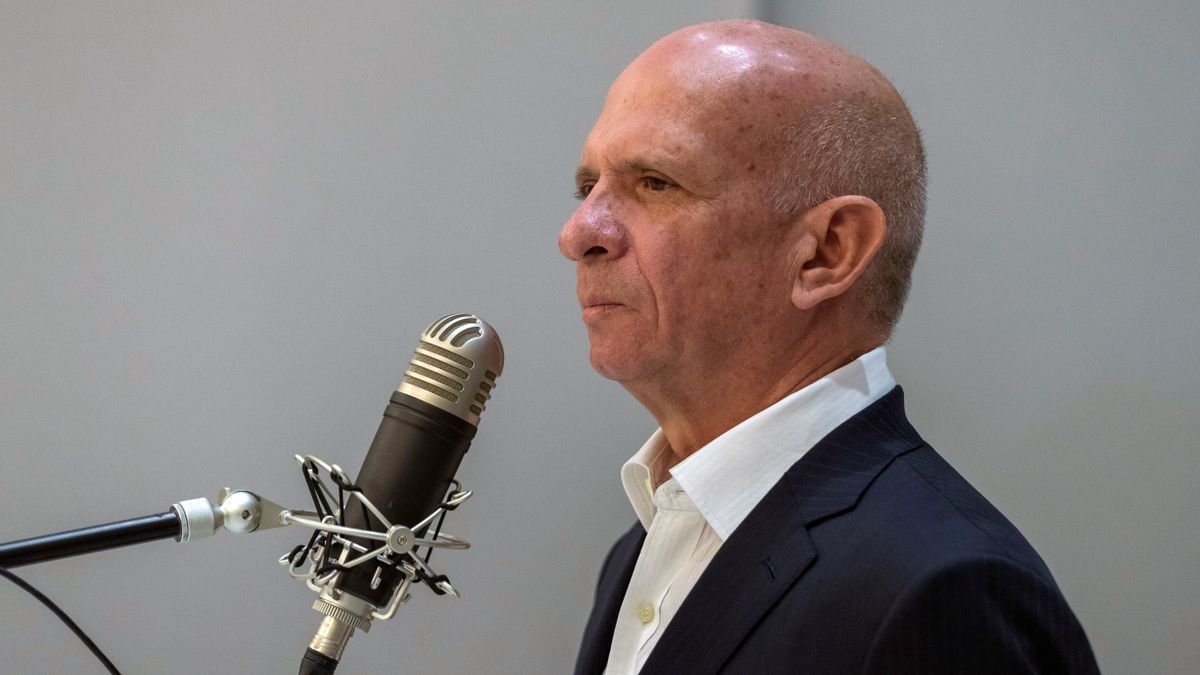 His lawyer, who is managing to stop the extradition with all kinds of resources, immediately formulated a second request for asylum.


Courtesy | On March 25, the Spanish National Court, which is responsible for processing the extradition, once again left it on hold

Former Venezuelan general Hugo Armando Carvajal, known as El Pollo Carvajal, requested to be released after spending nearly a year in provisional prison in Spain while waiting for his extradition to the United States for drug trafficking crimes to be formalized, a delivery that remains on hold after appealing it to the European Court of Human Rights (ECHR).

As confirmed by legal sources, the defense of the former head of Chavista Intelligence yesterday filed an appeal demanding his release pending the decision of the ECHR.

“He is not prosecuted in Spain or in any European country (…) he does not have any pending issues with the Justice, so his stay in prison makes no sense, it is illegal and contrary to European and Constitutional regulations in Spain,” he alleges his lawyer, who also invokes the calls for “attention to Spain” by the Tedh for using “this measure in a disproportionate manner.”

On March 25, the Spanish National Court, which is responsible for processing the extradition, once again left it in abeyance after receiving a “proper communication” from the Tedh, based in Strasbourg, about the filing of this new appeal against his surrender. .

He made this decision one day after it became known that the Spanish Asylum and Refuge Office, dependent on the Ministry of the Interior, had rejected the second request for asylum from the head of Military Counterintelligence in the administrations of Hugo Chávez and Nicolás Maduro.

The National Court agreed to his surrender in the United States in 2019, but when Carvajal was to be executed, he was no longer located until September 2021 when he was discovered, with the help of the US DEA, in a Madrid apartment.

When the arrest took place and his entry into provisional prison was ordered, the magistrates agreed to stop the delivery because a first request for asylum had not been resolved, which was finally denied.

His lawyer, who is managing to stop the extradition with all kinds of resources, immediately formulated a second request for asylum, which, despite having been rejected again, will continue his journey through the appeals route.

Since he was arrested in Madrid after almost two years in hiding, he has not relented in his efforts to prevent that surrender.

Have the information instantly on your cell phone. Join the Diario Primicia group on WhatsApp through the following link: https://chat.whatsapp.com/IRw6IXFYgK25m8tLpx3lKk
We are also on Telegram as @DiarioPrimicia, join us here: https://t.me/diarioprimicia