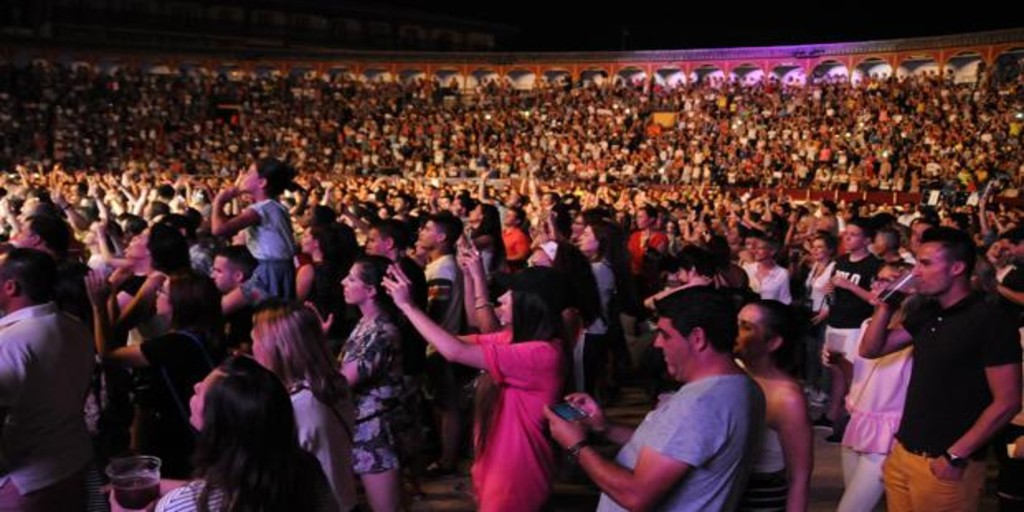 The Pontevedra City Council will have parties this summer in a dozen stages spread over different parts of the city, in which the capacity and distances have been studied, thus, points such as Monte Porreiro, O Burgo, Barcelos, San Antoniño, are being considered. Campolongo, Eduardo Pondal, the Gafos river and sites in the old town such as Alameda, Praza de España or Praza da Ferrería. The definitive schedule will be made public in approximately two weeks, while working on the Feria Franca for September and with the aim of recovering the Surfing the Lérez music festival in a new format this year.

For its part, the summer programming will begin in early July and will include options for all types of audiences and with a variety of styles and disciplines such as theater, music, audiovisual or magic. The councilor of Festas, Carme da Silva, assured on Friday that “without a doubt” Pontevedra will have parties. “We will have a program consistent with avoiding large crowds,” he says. The main novelty is that a large number of stages will be enabled in public spaces with simultaneous performances throughout the city and neighborhoods.

Carme da Silva believes that it is not good to suspend the parties as it is happening in many cities. “We think that one thing is that they cannot be held in the usual format and another thing that there are no parties,” he says.

In phase 3
In this sense, the nationalist mayor has commented that before the success of a festive program was “measured” by the thousands of people who were able to gather in a space, but this year there was “an enormous effort to reprogram everything so that the Success is measured by the variety of things that exist simultaneously to avoid precisely the large crowds ». Da Silva maintains that at this time, the hypothesis is that the shows will be regulated by the security conditions of Phase 3 of the de-escalation or by the relaxed Phase 3 conditions.

Carme da Silva also points out that this new format “supposes a very important economic effort” because it implies mounting more scenarios and adopting hygienic and capacity control measures, but she valued that “the important thing is that they are resources that are injected directly into the local economy ». The intention of the Council is that in the festivals of this summer the “vast majority of the groups are from Pontevedra, the environment or Galicians”. In addition, the companies that are going to work in creativity, assembly or production “are all from the area.” .