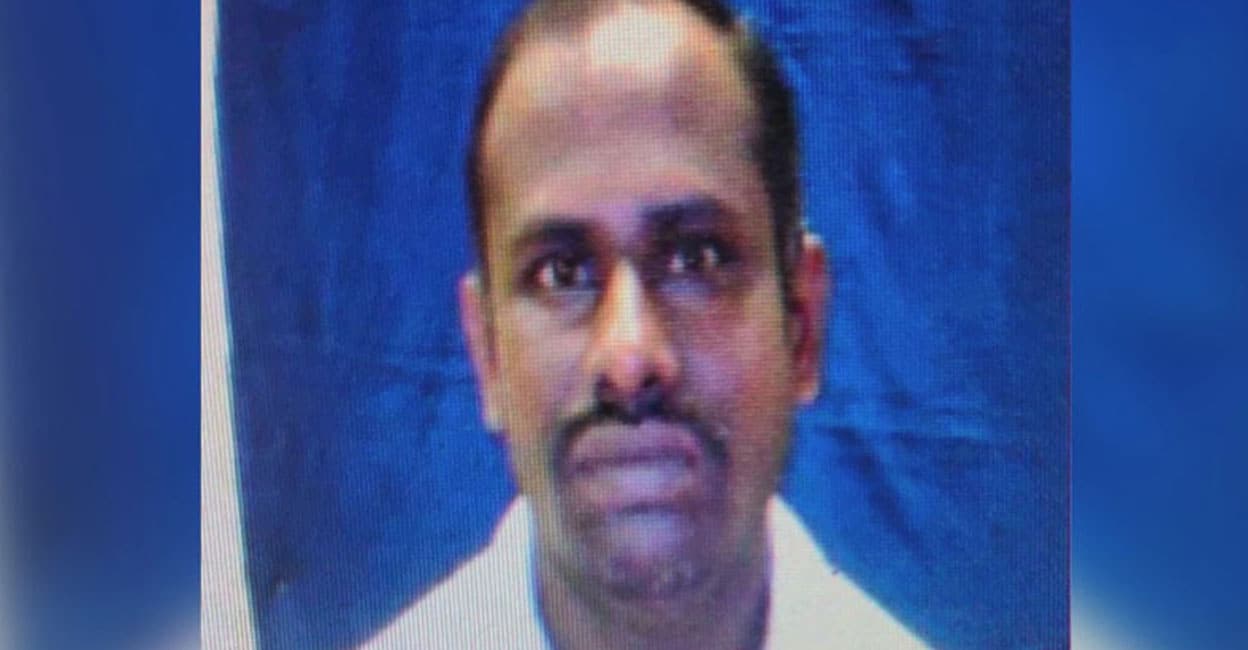 Zahir was convicted of murdering a goldsmith in Thiruvananthapuram in 2004 and stealing jewelery. When he was brought to the back of the jail for laundry, he jumped out and escaped. Police then registered a case and launched a search for Zahir Hussain.

Zaheer appeared in the Thiruvananthapuram first class magistrate court at 11.30 am on Saturday. Zahir said he was a convicted felon and wanted to surrender. The court then informed the Poojappura police. After escaping from jail, the police will ask where Zahir went and why he surrendered.