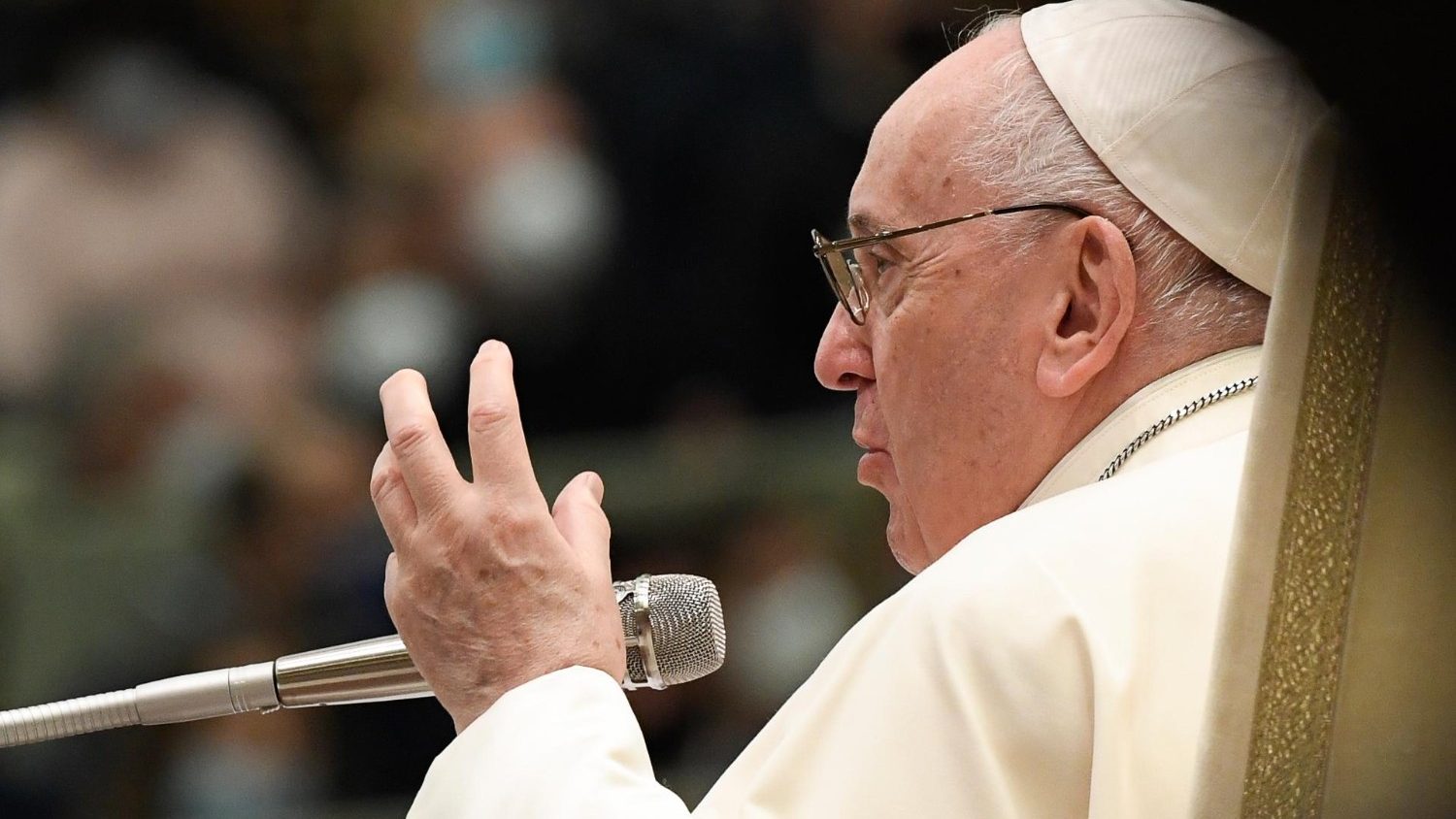 Several armed attacks have occurred in Nigeria in recent days, resulting in the tragic death of hundreds of people. The pope prayed for the casualties and all Nigerians at the end of the public interview on Wednesday.

(Vatican News Network)Pope Francis felt sorry for the bloody attack in Nigeria. From September 27 to 28, Boko Haram militants and the so-called Islamic State’s West African province (Iswap) militants fought a blitzkrieg for about 9 hours to control the Nigerian coast of Lake Chad, killing hundreds of people.

At the end of Wednesday’s public reception held in the Hall of Paul VI on September 29, the Pope felt sorry for the victims of the armed attacks in two Nigerian villages. He said: “I painfully learned that two villages in northern Nigeria, Madamayi and Abuen, were attacked by armed forces last Sunday. I pray for the casualties and the entire Nigerian people.” The Pope appealed, ” I hope the safety of all citizens of this country will always be guaranteed!”

On September 26, unidentified people attacked the village of Madamayi in the Koala area. According to sources in Kaduna State, 34 villagers were killed and 7 injured in the attack. The soldiers immediately went to the village where the incident occurred and forced the attackers to retreat after a fierce exchange of fire. According to news reported on Monday, September 27, in order to retaliate for the attack, another 8 people were killed, 6 others were injured, and some houses in the village of Kauchecheri were destroyed.