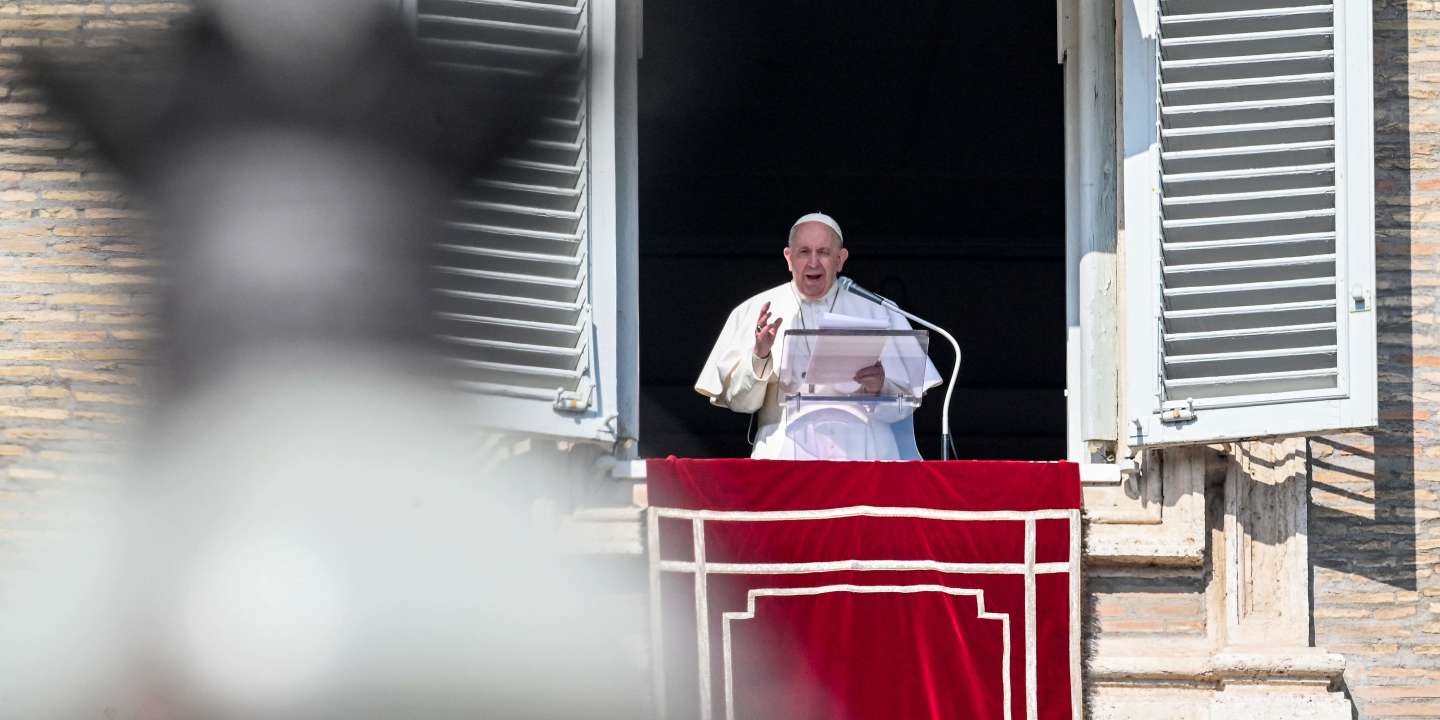 Pope Francis sees himself dying in Rome, still sovereign pontiff, without returning to live in his native Argentina, according to an interview transcribed in a book entitled The health of the popes whose good sheets were published on Saturday February 27 in the Argentinian daily The nation.

In this interview with Argentinian journalist and doctor Nelson Castro at the Vatican in February 2019, the Pope says he thinks of death, but does not fear it. Asked how he sees his own end, the 84-year-old François responds: “I will be Pope, in office or emeritus. And in Rome. I will not go back to Argentina ”. According to the author of the work entitled The health of the popes. Doctor, plot and faith. From Leon XIII to François, which will be released on Monday in Argentina, “This is the first time that a pope has spoken of his health with the transparency with which Francis has done”.

The former Archbishop of Buenos Aires, named Jorge Bergoglio, also says he doesn’t miss Argentina: “No, I don’t miss her. I lived there for 76 years. What hurts me are his problems ”, in an allusion to the economic crisis that is shaking the South American country.

The Pope in therapy

Originally from a country which has the largest number of psychologists and psychoanalysts per capita, the sovereign pontiff also recounts having consulted a psychiatrist during the period of the dictatorship (1976-1983).

He was then provincial of the Jesuits of Argentina and had to help “People in hiding to get them out of the country in order to save their lives”. “For six months, I went to consult her once a week”, reveals the Pope. “She helped me situate myself in terms of how to deal with my fears at that time. Imagine what it was like to carry a person hidden in a car – barely concealed under a blanket – and to pass three military checkpoints in the Campo de Mayo area ”, the largest barracks in the country.

“The tension that this caused in me was enormous”, confides the sovereign pontiff. The Argentine Pope has been vaccinated against Covid-19. In addition to his age, the leader of the 1.3 billion Catholics is considered a person at risk: at the age of 21, in 1957, he suffered from acute pleurisy and surgeons had to carry out the partial removal of his right lung. .

Article reserved for our subscribers Read also The legalization of abortion in Argentina, such a long struggle