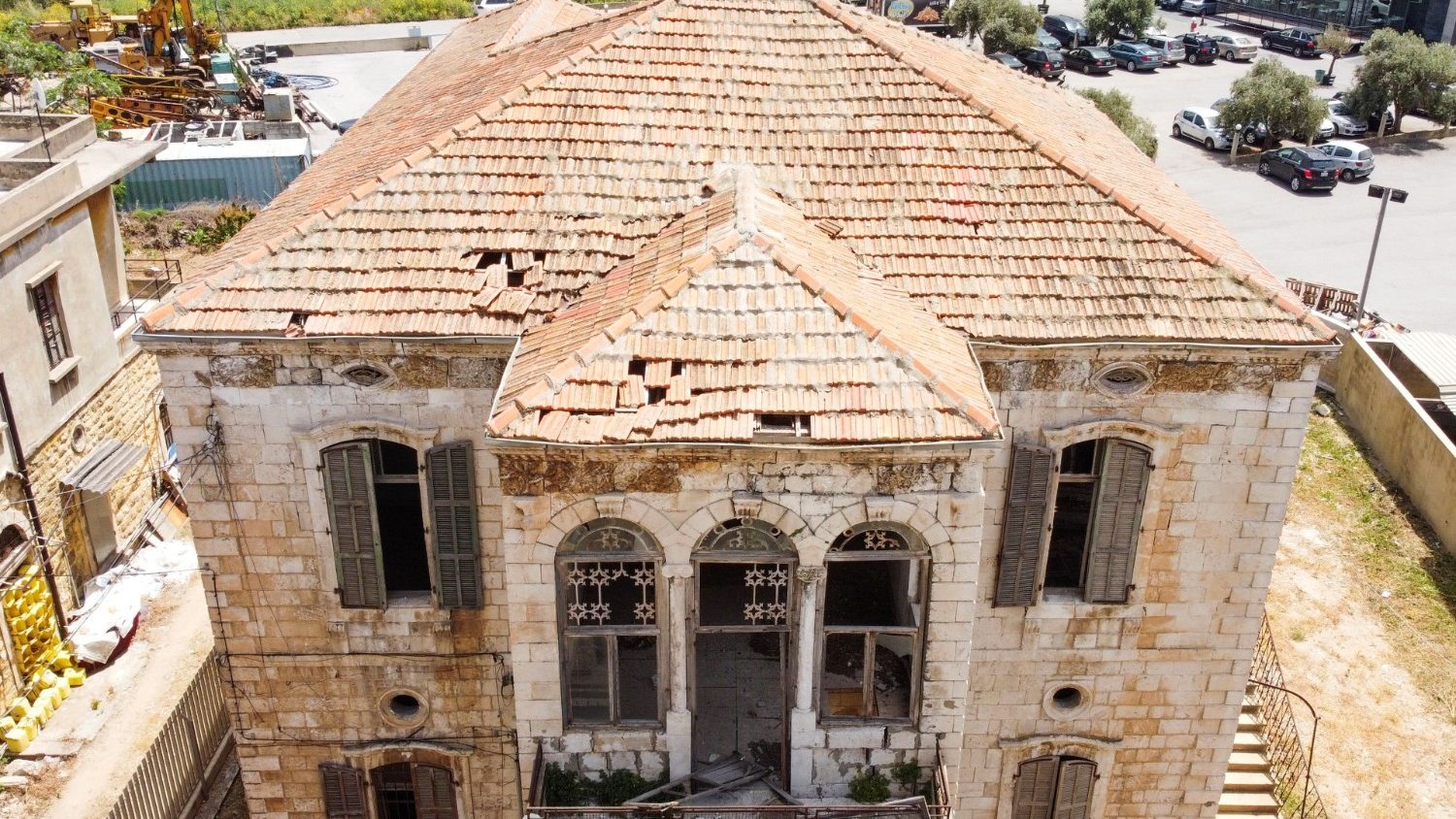 Pope Francis stated in the Three Bell Sutra prayers on Sunday that he will meet with leaders of the Lebanese Christian community at the Vatican on July 1 to discuss the severe crisis in the country that has lasted for several months. In addition, the Pope also mentioned the three lay women who had been honored the true blessings in Spain the day before.

(Vatican News Network)Pope Francis chanted the “Three Bells Sutra” on Sunday, May 30th, especially Lebanon and local people. The Pope stated to the believers gathered in St. Peter’s Square that he will meet with the main leaders of the Lebanese Christian community in the Vatican on July 1st, and in a day’s time “think about the worrisome situation in the country.” , And pray together for the grace of peace and stability.”

The Pope said: “I entrust this intention to the intercession of the Mother of God who is widely respected in the Harissa pilgrimage site, and from this moment on, please pray with one heart to accompany the preparations for this event, for that lovely country Pray for a more peaceful future.”

In the activities of the Three Bells of the Lord’s Day, the Pope also mentioned the three women who made the true blessings in Astorga, Spain, the day before and on Saturday, May 29. They are: María del Pilar (María del Pilar). Gullón y Turriaga), Olga Pérez-Monteserín Núñez and Octavia Iglesias Blanco. The Pope pointed out: “These three brave lay women followed the example of the charitable Samaritans and devoted themselves to caring for the wounds of war. Instead of abandoning them when they were dying, they were willing to take risks and faced hatred for their beliefs. Killed by the people. We praise the Lord for their gospel testimony. Let us applaud the new blessing.”