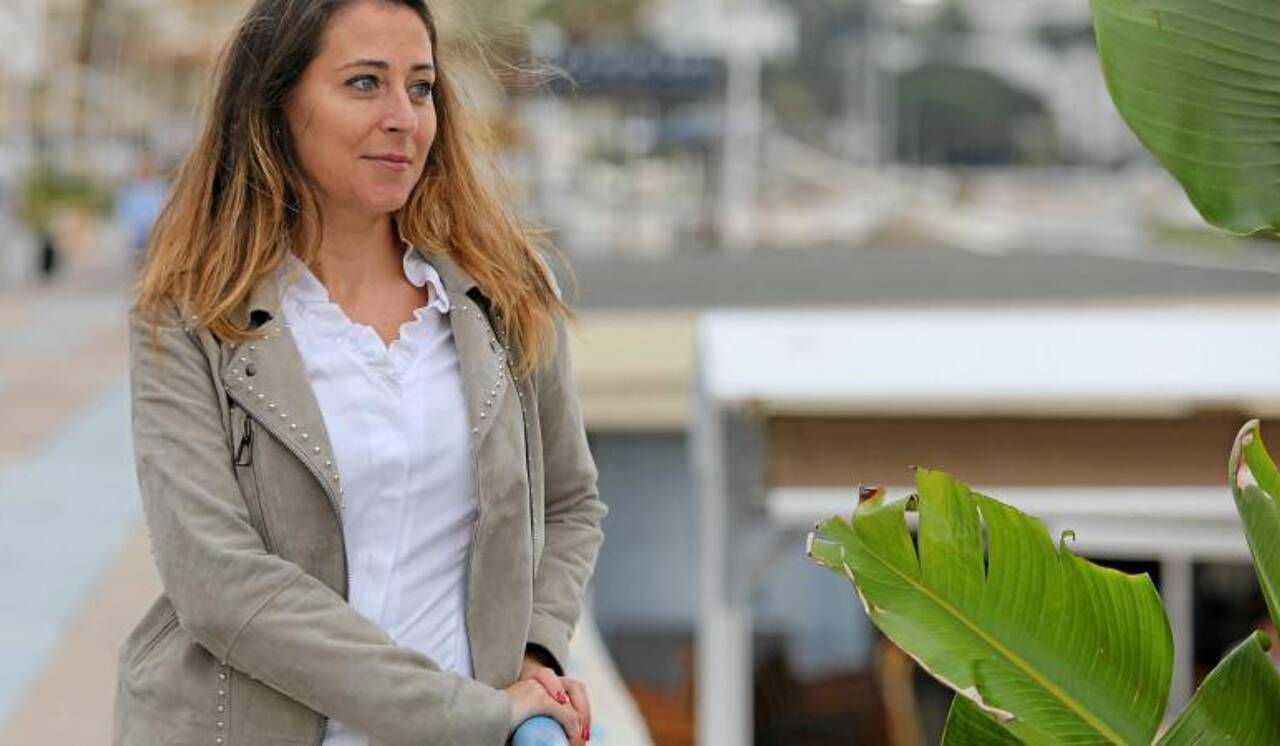 “I represent the person who does not vote”: agent of some of the most influential personalities in reality TV, Magali Berdah invites herself into politics by creating a YouTube channel on which she will follow the presidential candidates.

Your direct and voluble tone, this 40-year-old businesswoman, who had always claimed that politics “it’s not (his) thing”, challenged himself to make it “accessible to everyone” with his new show which will start on Sunday.

“My goal is to go into immersion with each of the candidates, to try to understand who they are, without prejudice or a priori”, sums up the one who says she has so far only voted once, at 18, “To please” to his grandmother.

In addition to politics, her YouTube channel will address three other themes (influence, economy and society), explains the boss of Shauna Events, one of the most important “influencer” agencies in France.

Entered into the ranking of the 40 women who marked the year 2021 by Forbes France, Magali Berdah, dressed in a sequined dress, imposing heels and a necklace with her initials, evokes a turning point in her life.

“Today I have a business, I have people to manage, I have responsibilities, I have children”, she says. “I cannot make a government responsible if I myself do not vote, so I will find out.”

“It’s the only solution for me to know who I would like to vote for. And if it helps me, it might help others”, she hopes, sitting in the offices of her agency near the Avenue des Champs-Élysées in Paris, her dwarf Spitz “Boulette” sleeping under the table.

In his viewfinder: “All those who do not understand and who are not interested in politics”. And there are many, she says. “Because the candidates are boring, when I listen to them talk I pick up after two minutes.”

“So I tell myself maybe if I go and meet them with simple questions and words, they will simply answer me”, abounds the young woman, who claims to have already received “positive responses” from several candidates.

For her, the fact that they agree to be followed by people “like her” says a lot about the changing political landscape.

“It’s time to stop rejecting people because we don’t come from the same background or because we are not on the same cultural level”, castigates the agent who “lives this contempt” since the creation of his company five years ago.

“When you want to lead a country, you lead the whole country, you can’t say: I’m only going to lead the intellectuals”, she illustrates, adding that it is particularly in their interest to be “seen by young people”.

Raised by her grandparents in Saint-Tropez, this figure of reality TV “drooled” to get there.

“To help my grandmother, I started working” in the restaurant business “At 13 and a half, 14, weekends and holidays. It was hard but without it I wouldn’t be who I am today”, says the host of “Princes of Love” for three seasons, also a columnist for four years on Cyril Hanouna’s show “Don’t touch my post!”

Magali Berdah has managed to find a place for herself in this environment thanks in particular to monetization on social networks, such as when reality TV candidates are paid by brands to place products on their accounts. A sometimes controversial practice.

“It has become a real profession, we can say what we want but we create jobs, wealth, visibility for brands, for companies”, she lists.

“Influence is a force that no one saw coming and now people are like, wow, it’s going to follow the presidential candidates”, she rejoices.

“That’s what’s strong, it’s that people who are despised at the base gradually become influential people”.

Atlético Madrid: internal crisis and a broken locker room with the focus on De Paul | The Spanish press criticized the management of DT Diego Simeone after the elimination of the team in the Copa del Rey