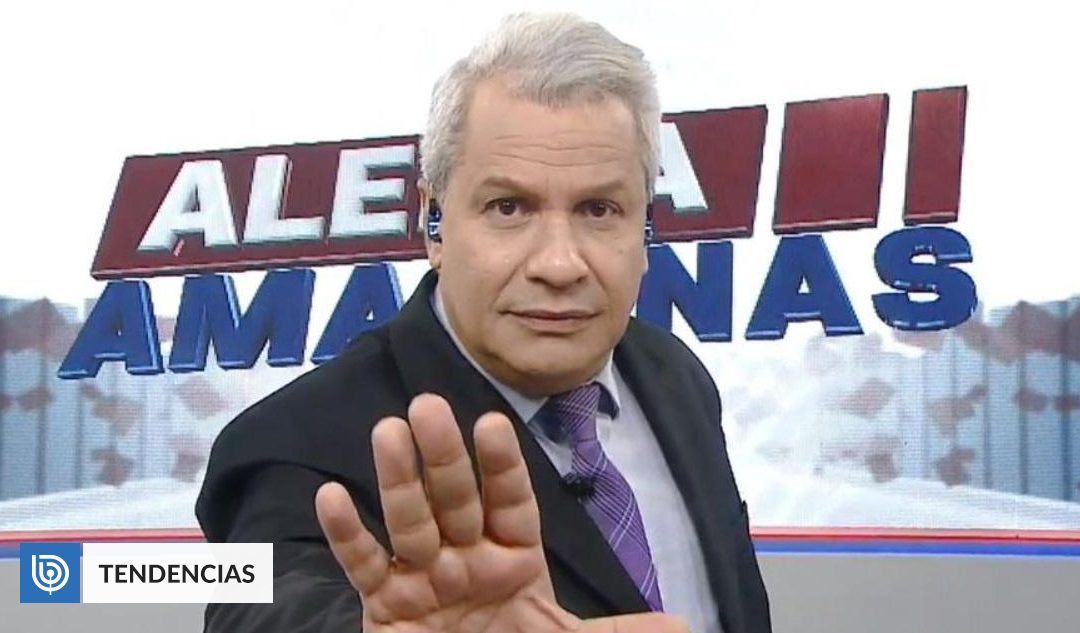 A Brazilian television station and one of its most popular presenters were denounced by the Attorney General’s Office for a series of discriminatory comments against the LGBTI community made on air in a program by the animator and whose consequences began to be seen this Tuesday.

The Public Ministry asks the Justice that the television station and the presenter pay the sum of 10 million reais (about 2 million dollars) in compensation for moral damages, as well as the total exclusion of the program from social networks.

The events occurred on June 25 in the program “Alert Nacional”, one of the highest rated on Rede TV, in which the presenter José Siqueira Barros, better known as Sikera Jr., he disparagingly commented on a commercial in which the Burguer King network promotes the acceptance of sexual diversity, and which was made on the occasion of gay pride month.

Under the slogan “everyone is welcome here”, the fast food network appealed to the understanding that boys and girls have about the different types of sexual genders, who explained in a simple way what they knew about the subject, without any malice and emphasizing on the importance of equality.

In the program, the presenter related homosexuality to pedophilia and drug use, among other degrading comments.

“Stop with that tare. Do you do that because you don’t have children? You do not procreate, you do not reproduce. I came to the following conclusion: you need treatment, “added the presenter who later said:” (you) want to end my family and the family of Brazilians. You are disgusting.

In the complaint, signed by the Office of the Attorney General of the Nation together with the Group for the Free Sexual Expression, organization that defends the rights of the LGBTI + community, the accusing body pointed out that the campaign dedicates “special attention to confronting prejudices and also seeks to address the issue of diversity with children.”

“It should be noted that in addition to the constant threat in the speeches themselves, with discriminatory content and prejudice, there is an irrational association between homosexuality and the practice of crimes associated with pedophilia, encouraging violence against this group,” says the text of the resource.

Likewise, he requested the rectification of Sikera Jr on the air, in the same program and with the same duration that his pronouncement had.

It is not the first time that the presenter is involved in this type of event that he usually addresses without hesitation in his program.

He recently escaped from paying compensation for having treated a transsexual actress as a “thing” and described as “abnormal” during the 2015 Gay Pride Parade.

What happened in the “National Alert” program on June 25 led to several sponsoring companies announcing on Tuesday the withdrawal of their support, something that others such as the telecommunications company TIM did since last week.

“TIM is not related to movements nor does it share the dissemination of false news and hate speech”, argued the company.