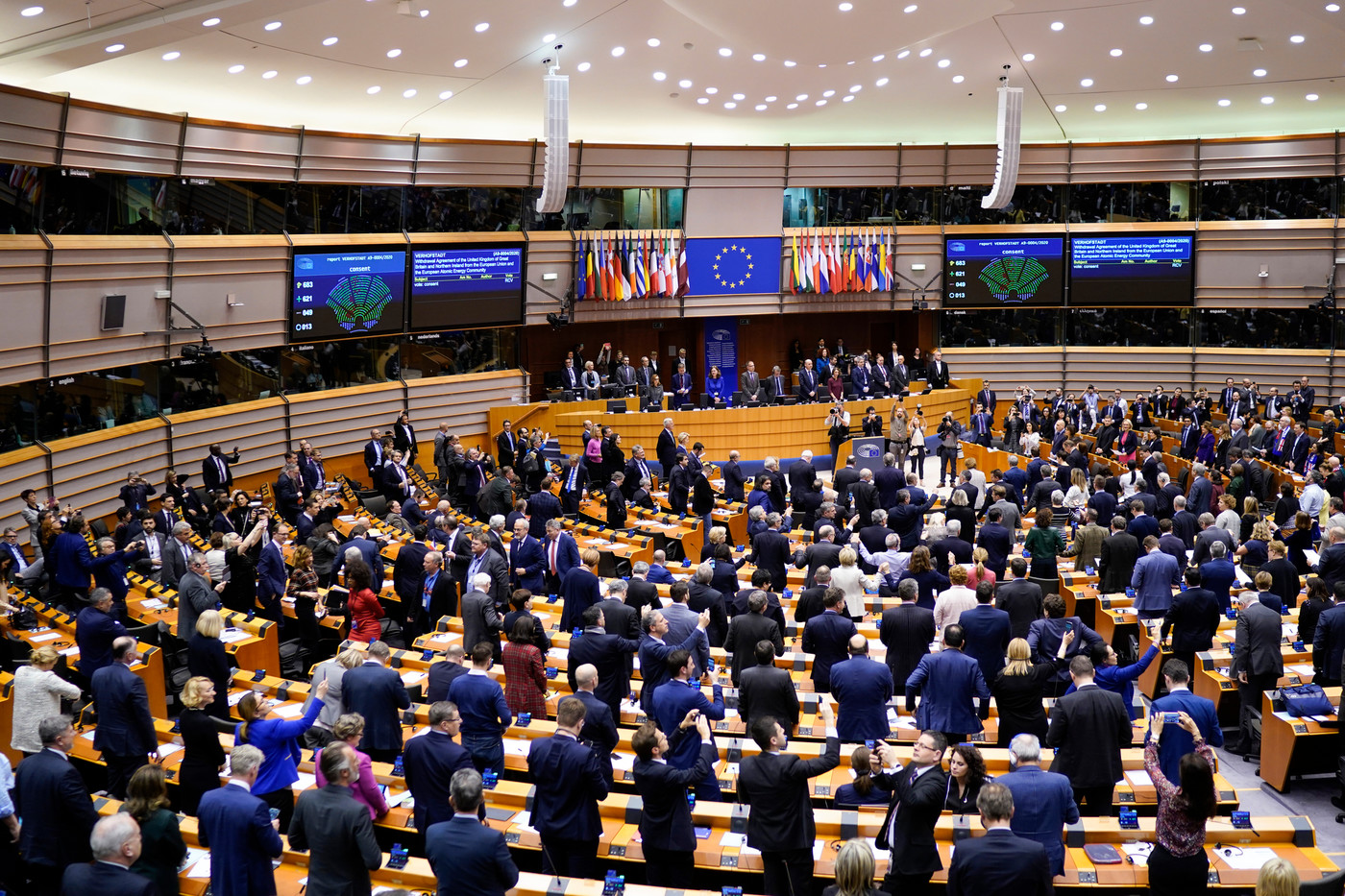 The Lisbon Treaty (2007), in response to the enlargement to the Eastern European countries, provides for a “Double majority” in the Council: to pass, a vote must bring together the green light of 55% of the Member States (15 out of 27) representing at least 65% of the total population of the EU (443 million inhabitants).

“For the big countries, it was necessary to ensure that the veto does not come from a coalition of small states, and for the small ones, it was necessary that France and Germany could not on their own be able to oppose initiatives from elsewhere. In fact, there is still a bonus in Paris and Berlin in speaking “, says Olivier Costa, specialist in European institutions at the Center Émile-Durkheim.

At the Commission, however, demography is increasingly taken into account, whether it is to define the reception arrangements for migrants, in 2016, or to share the first vaccines ordered on a European scale against Covid.

The question even arises in the European Parliament, which is not the perfect reflection of national populations. “If the European elections were strictly proportional, there would have to be a hemicycle of some 5,000 MEPs”, warns Olivier Costa. Elected officials have been asking for years to take into account a method of calculation that is more respectful of demography, to distribute the 751 seats.

On the occasion of Brexit, 27 of the 73 UK seats were distributed to 14 states “Under-represented” (France won 5, Italy and the Netherlands 3…), the others being reserved for a forthcoming enlargement.

See Also:  Preparing from home the most equal World Cup in history

A not so bad distribution

The demographic argument is one of the many obstacles to Turkey’s entry into the EU. Its 82 million inhabitants are equivalent to the German population. “This massively populated country would upset the balance in the Council”, says Olivier Costa.

The researcher stresses that the current distribution of political Europe is not so bad, compared to other models of regional integration in the world. “Germany represents almost 20% of the total population of the EU, but does not dominate the whole bloc either, as can be the case with Brazil (212 million inhabitants) in Mercosur, facing the Paraguay, Uruguay and even Argentina. “