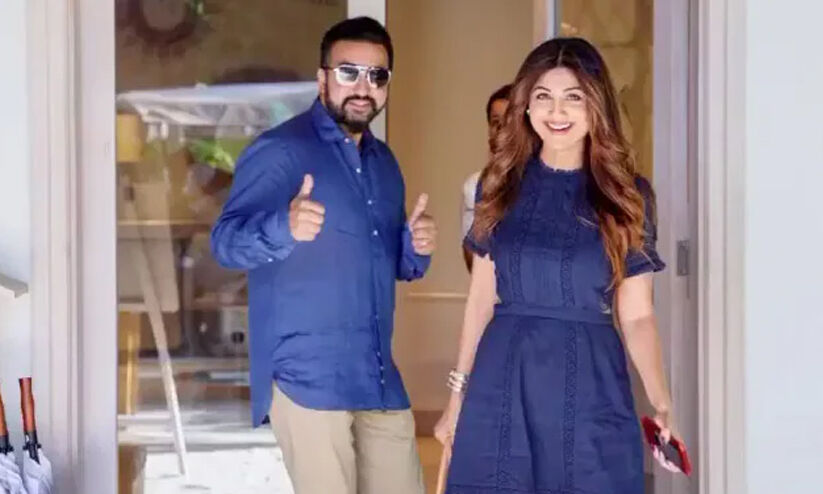 Mumbai: Police are continuing to search documents seized from the residence and office of businessman Raj Kundra. Raj Kundra was arrested yesterday in a case related to making pornographic videos. The investigation team has received information that Raj Kundra has earned Rs 7.5 crore through the pornographic app. Police have seized a computer and a mobile phone containing videos made for pornographic apps to clarify the matter.

Meanwhile, Raj Kundra’s WhatsApp chats are being investigated. The police said that there was information about his various transactions in the chat and that it should be examined in detail. However, police have concluded that Kundra’s wife and Bollywood actress Shilpa Shetty is not directly involved in the deal. Both bank accounts will be checked as part of the investigation.

Actress Gehena Vashisht, who was arrested in February in the same case, has said that Kundra did not force her to act in pornographic films. She added that she has worked on three films related to his app. Kundra’s police custody will end tomorrow. The probe team decided to summon all the complainants and record their statements.